My grandma's recipe for a family favorite dessert made with layers of chocolate cake, pudding, Cool Whip, and Heath Toffee Bits. We gobble this up every time my grandma sets it on the table! 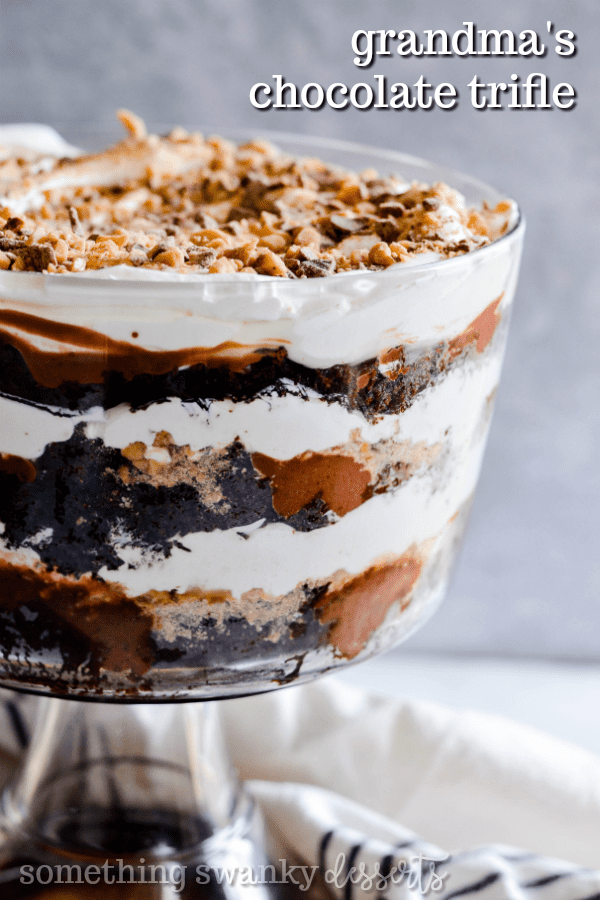 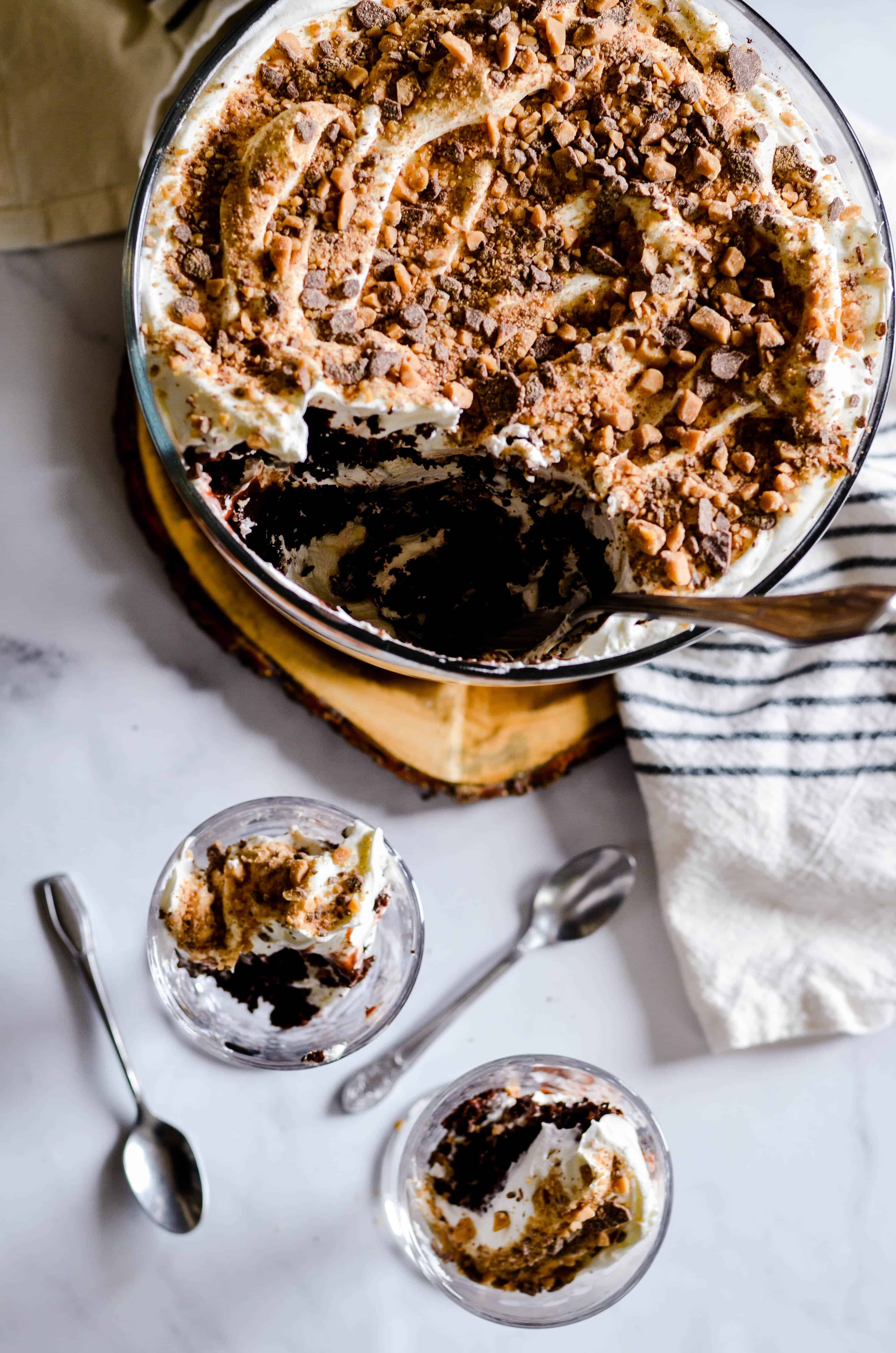 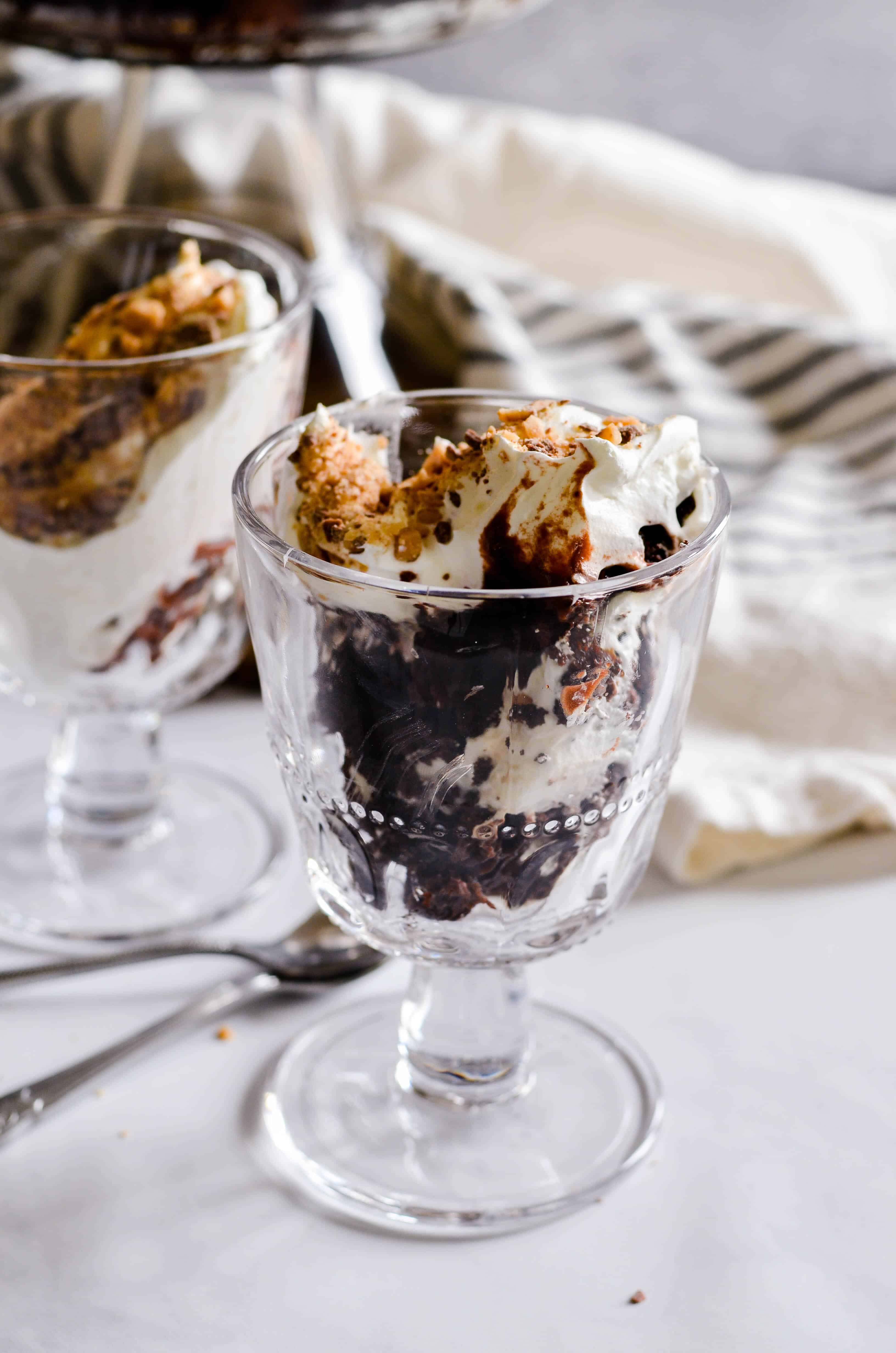 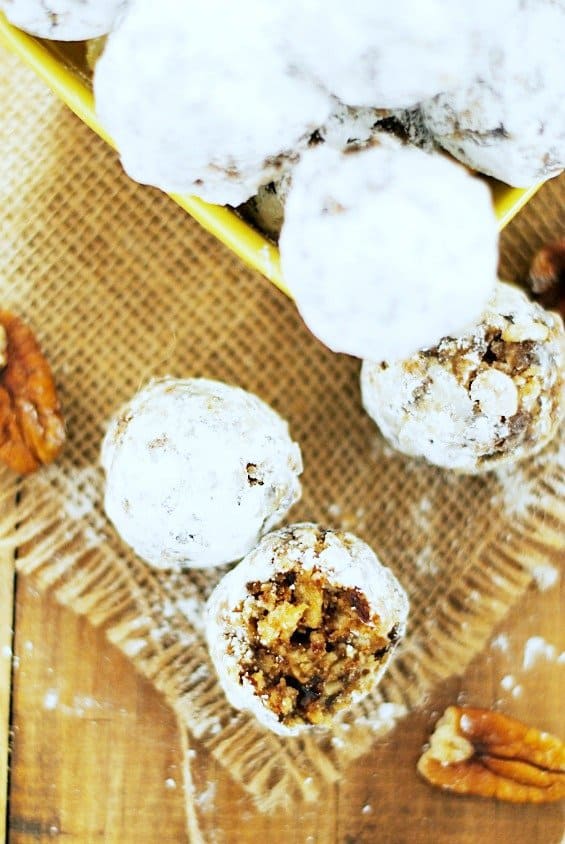 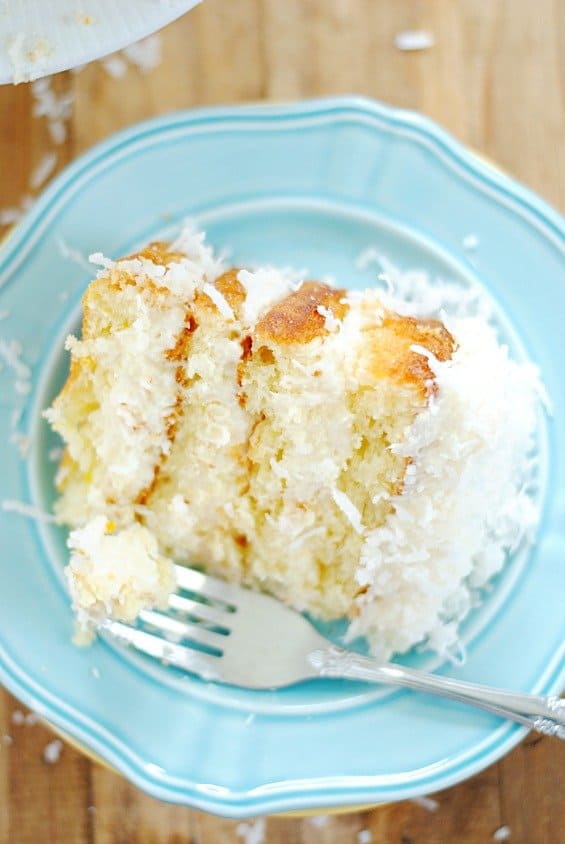