This Pecan Pie Bread Pudding has been one of the most popular recipes on Something Swanky since it was published in 2012. Pecan Pie filling poured over thick pieces of bread and baked to perfection! 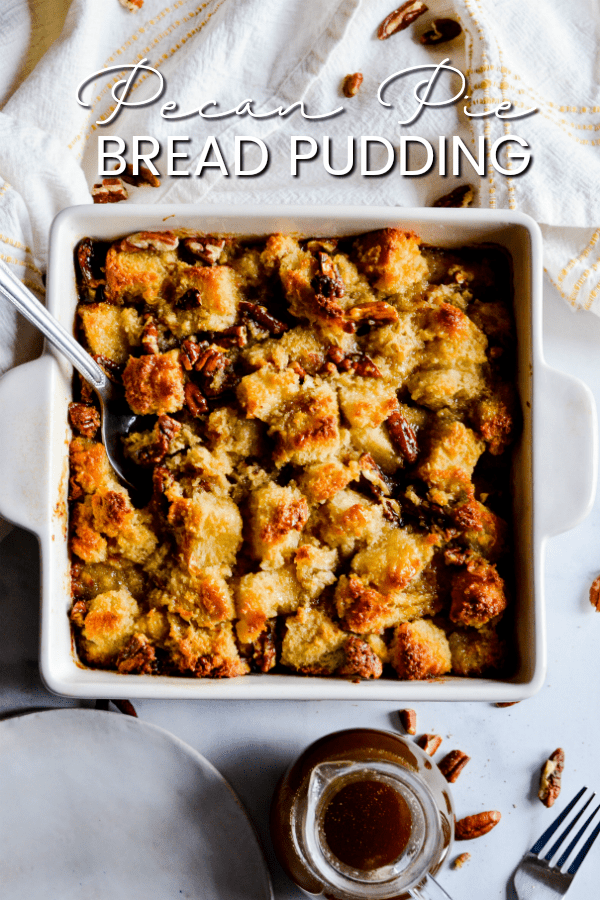 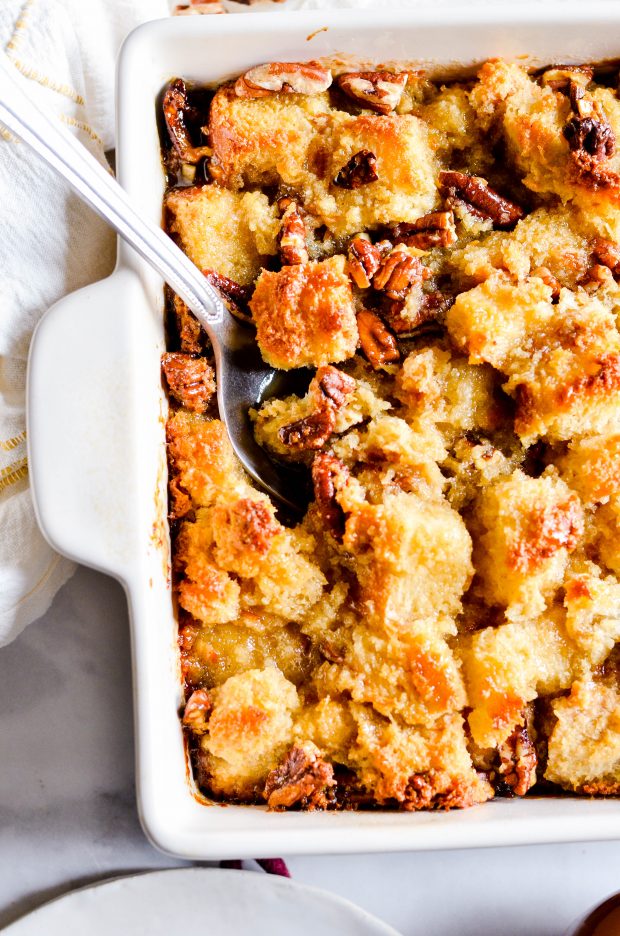 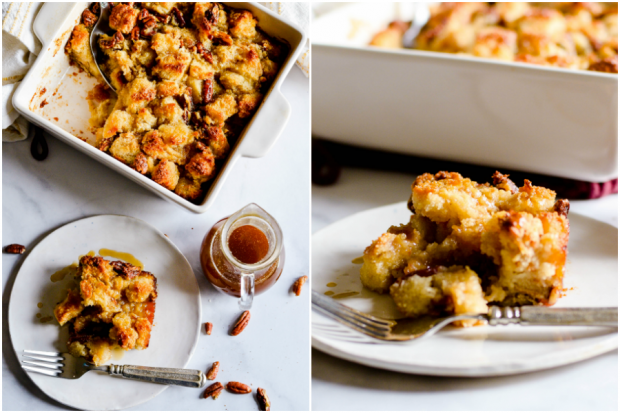 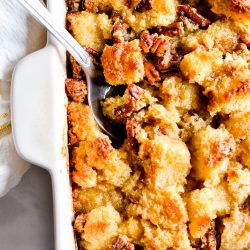 This Pecan Pie Bread Pudding has been one of the most popular recipes on Something Swanky since it was published in 2012. Pecan Pie filling poured over thick pieces of bread and baked to perfection!

All About Pecan Pie for Thanksgiving?

Me too! Here are a few of my favorite Pecan Pie Recipes. 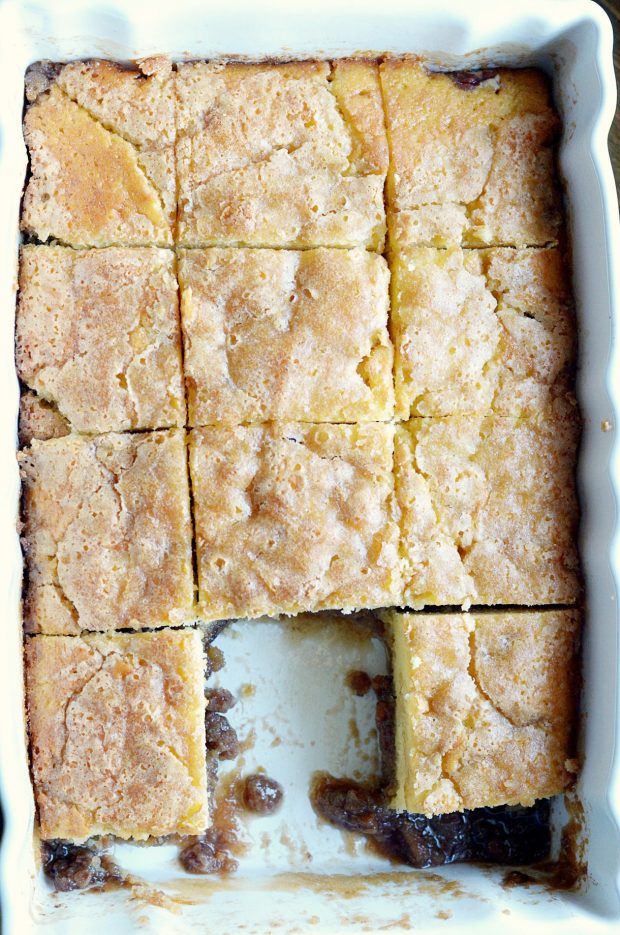 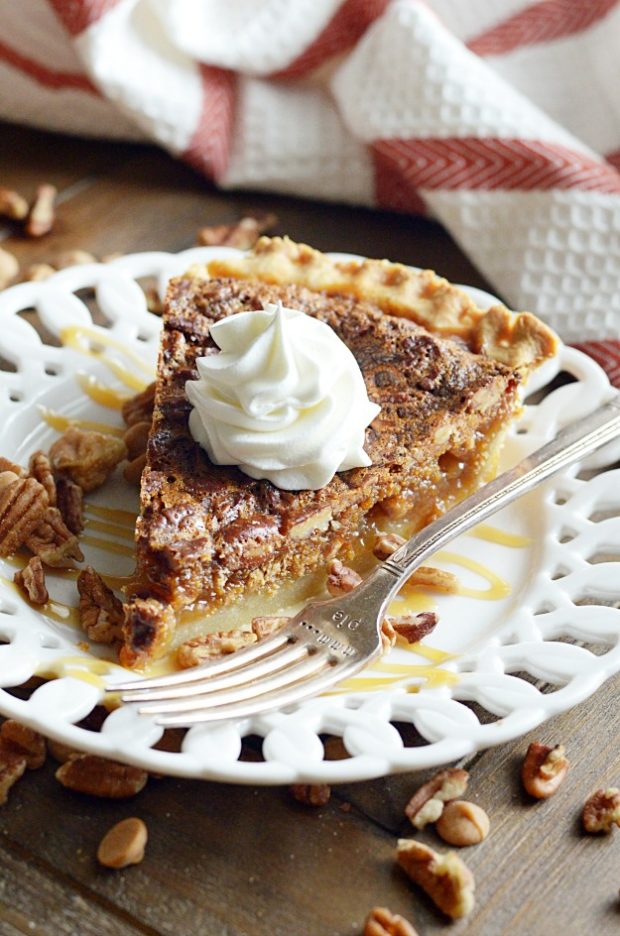 Ashton is the owner and author of  Something Swanky. First and foremost she’s a wife and mother. She also considers herself an online entrepreneur, freelance writer and photographer, and brand ambassador.  Her focus is in food styling, food photography and recipe development.

Ashton publishes 2-3 unique dessert recipes each week, ranging from fanciful and creative to comfort food classics. She publishes one “collection” post each week which includes links and thumbnail images to 50-100 themed recipes from other bloggers and around the web.

She authored her first cookbook, Party Popcorn, in 2014, and it has received rave reviews from Parade Magazine, Real Simple, and O Magazine, and is featured in Crate and Barrel’s 2015 Spring/Summer collection. Party Popcorn is a Hollan Publishing concept and was published with Houghton Mifflin-Harcourt.

Something Swanky and/or Ashton have been featured by LDS Living, Better Homes and Gardens, Cosmopolitan Magazine, Country Living Magazine,  and multiple times on Spoonful, BuzzFeed, and The Huffington Post. Something Swanky recipes have also been featured regularly on brand Facebook pages such as: Pillsbury, Jell-O, Reese’s, Hershey’s, and more.

Ashton is passionate about the blogging community and helping new bloggers turn their blogs into careers. She co-founded an online blog conference for new bloggers called Online BlogCon. She also spoke at the Build Your Own Blog Conference in SLC in 2013 on DIY blog design.

Hi! I’m Ashton, and welcome to Something Swanky.

A little about me personally… I’m a North Carolina native, born and raised. I’m the oldest of six siblings, and we’re all very close even now that we are mostly all grown up. We all love to eat, and it’s not a real family event until there’s a bowl of M&Ms on the table.

I graduated from Brigham Young University and lived in Provo, Utah for 7 years before returning home to NC. Living out West gave me a deep love for Mexican food (Red Iguana in SLC, y’all). As well as really incredible yeast breads, and Macey’s grocery stores. Provo will always be near and dear to my heart!

I’m married to a wonderfully tall, freckled, Californian redhead. Together we are crazy about all things BYU, and right now we are really loving the show Fixer Upper (and dreaming of buying our first home in the next year or two). We have a very enthusiastic and bossy 5-year old daughter who lights up our life, and a sweet baby boy. They’re our whole world.

This blog began back in 2010, right after I had my first child.

I left my full-time job (with no love lost) to become a full-time stay-at-home Mom. Back then, my husband was in school full-time and didn’t have the time to work a lot of hours at his part-time job. With a new baby in tow and the loss of my income, we were completely broke.

I noticed that a lot of stay-at-home moms seemed to be making some money by blogging, so I thought I’d give it a try. I certainly had the time to invest– and plenty of interest! Immediately after I had my daughter, I found myself more and more drawn in by food blogs. I looked forward to each morning when I would snuggle in bed with my baby and read all of my favorite blogs. I was especially in love with the photography and couldn’t get enough of the vivid food imagery I had discovered. To me, it was a new world that I was eager to devour– and join! XOXO – Ashton 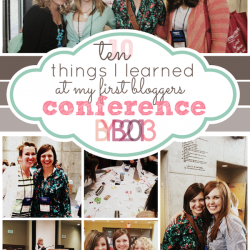 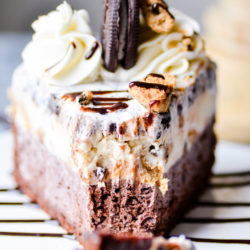