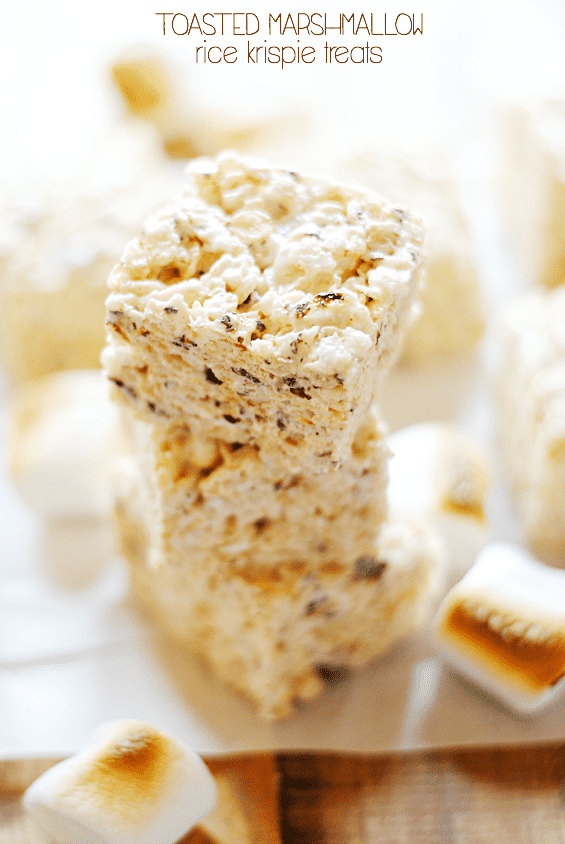 Ok. So these are just normal rice krispie treats. Except that the marshmallows have been toasted instead of nuked or warmed in a pot over the stove.

TOASTED MARSHMALLOWS. In the rice krispie treats. {omg, can you see those crispy, toasty specks??}

Which makes them sort of not normal and completely AWESOME.

It's like making campfire rice krispie treats… except this is way easier with no wicked campfire smell.

Speaking of campfires, if you really want to get all wild and crazy– split one of these bad boys in half and schmear on some melted chocolate. Smush a toasty marshmallow in between the two halves, and voila! It's like the ultimate in krispie treats s'mores blissdom.

And it seriously couldn't be easier. Use all the same measurements that you do in a normal RKT  recipe. But instead of melting the marshmallows, spread them on a greased cookie sheet and toast them under the broiler for a minute or two. SO SIMPLE!

Have you made a Something Swanky recipe? Post it on Instagram and tag me @somethingswanky. I’d love to re-post! 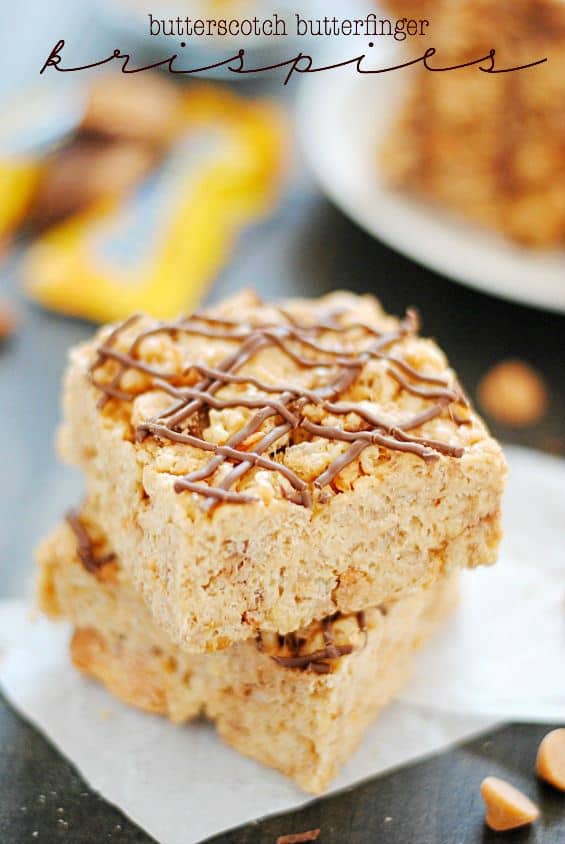 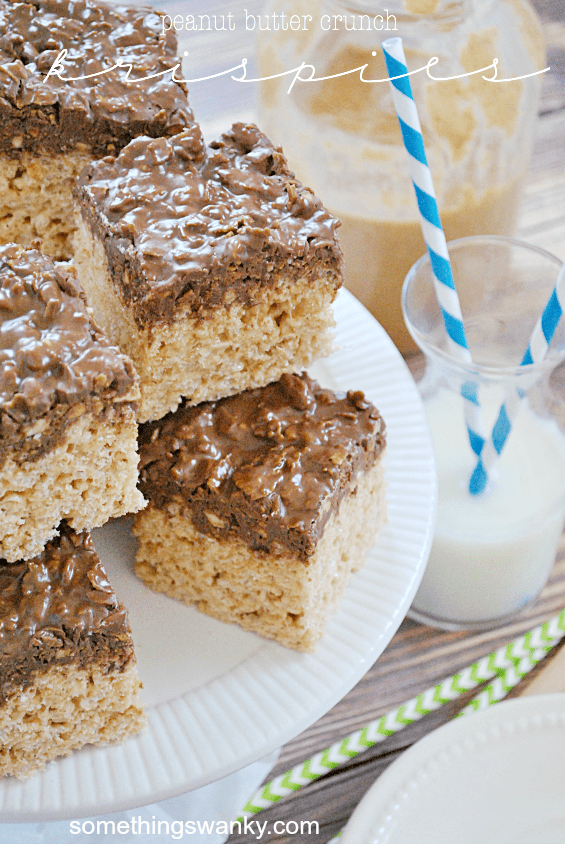 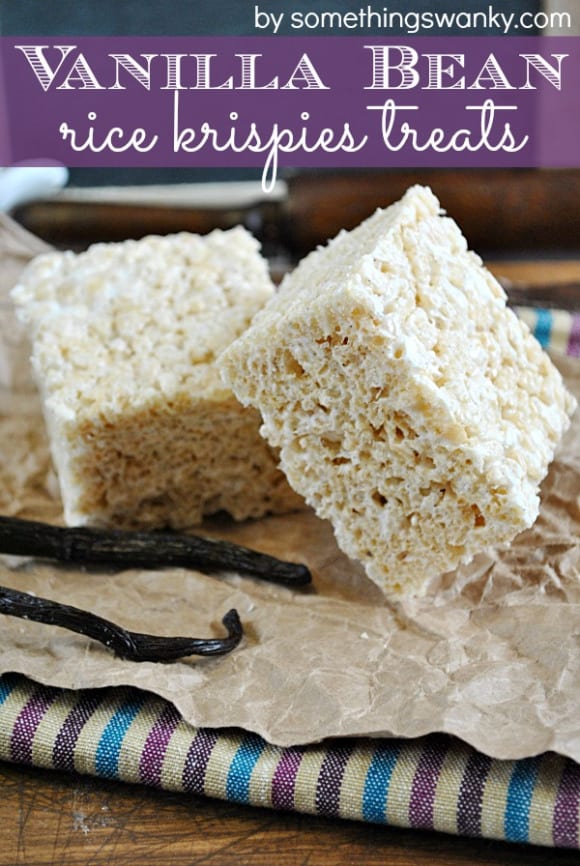