These Super Fudge Brownies are warm and gooey right out of the oven. But if you can wait until the next day, you'll see where they get their name– it's like eating a piece of brownie fudge!

VOTE FOR YOUR FAVORITE BROWNIES ON MY FACEBOOK PAGE! 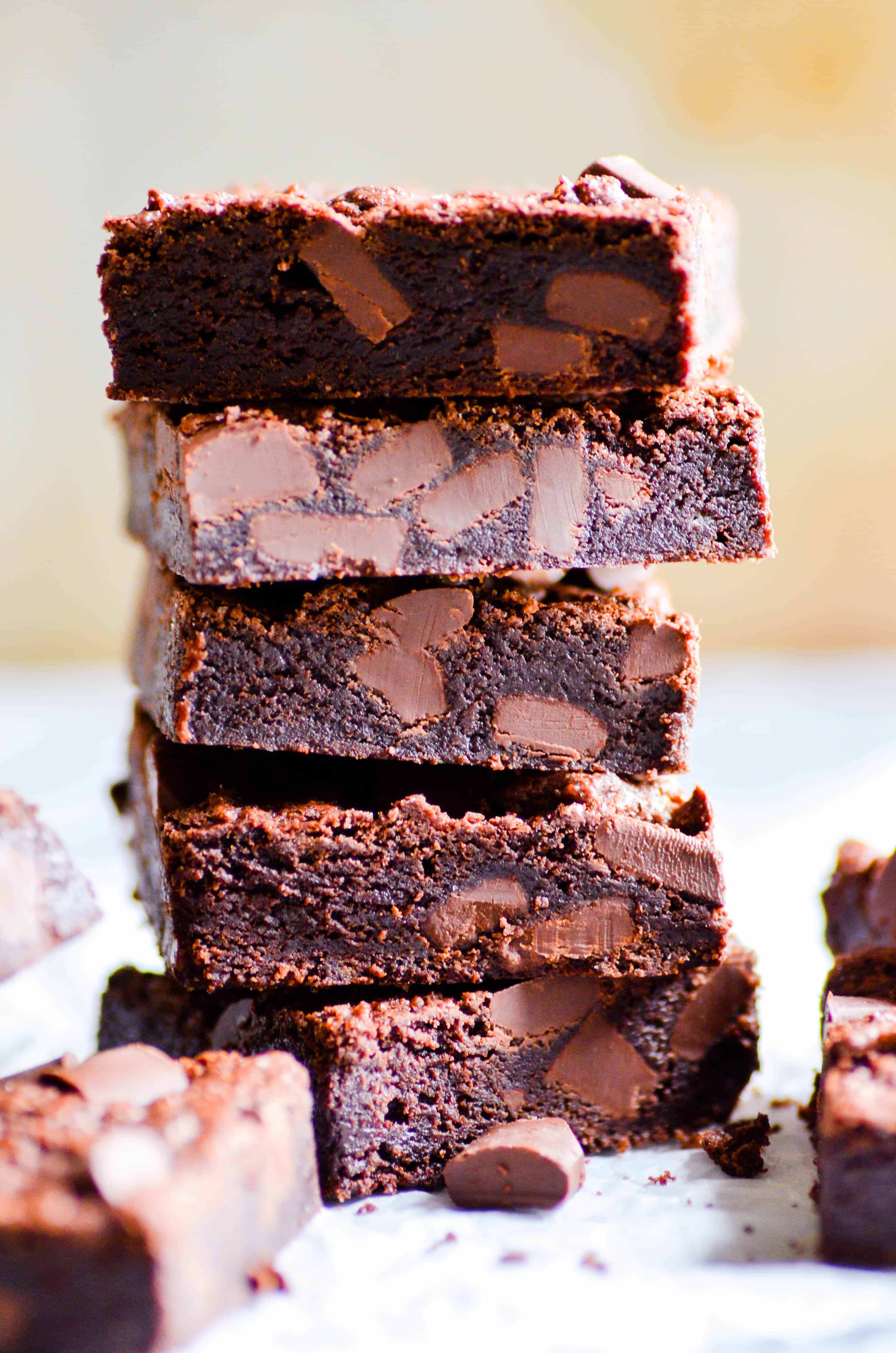 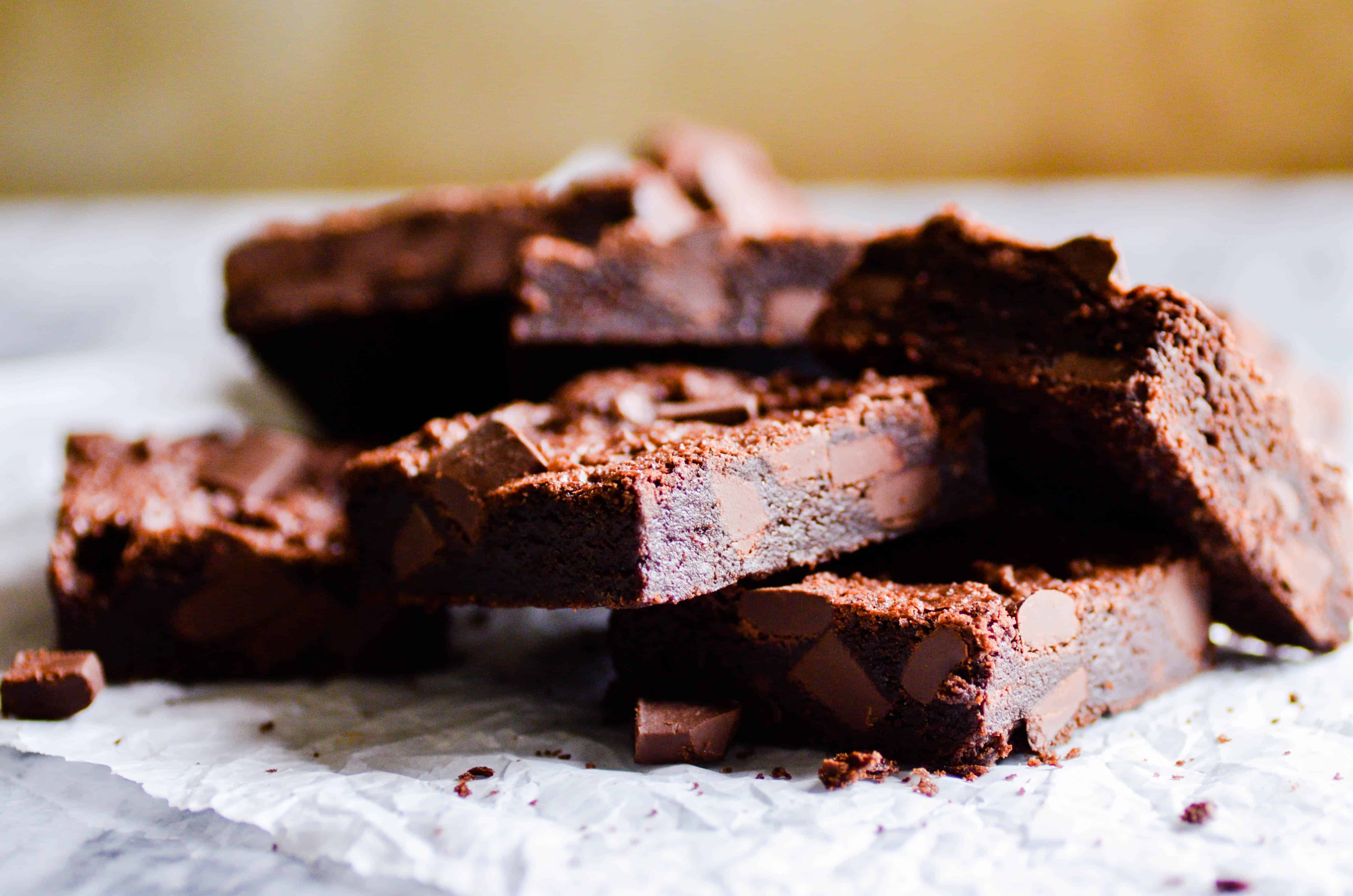 A FEW THINGS TO NOTE ABOUT THIS RECIPE: 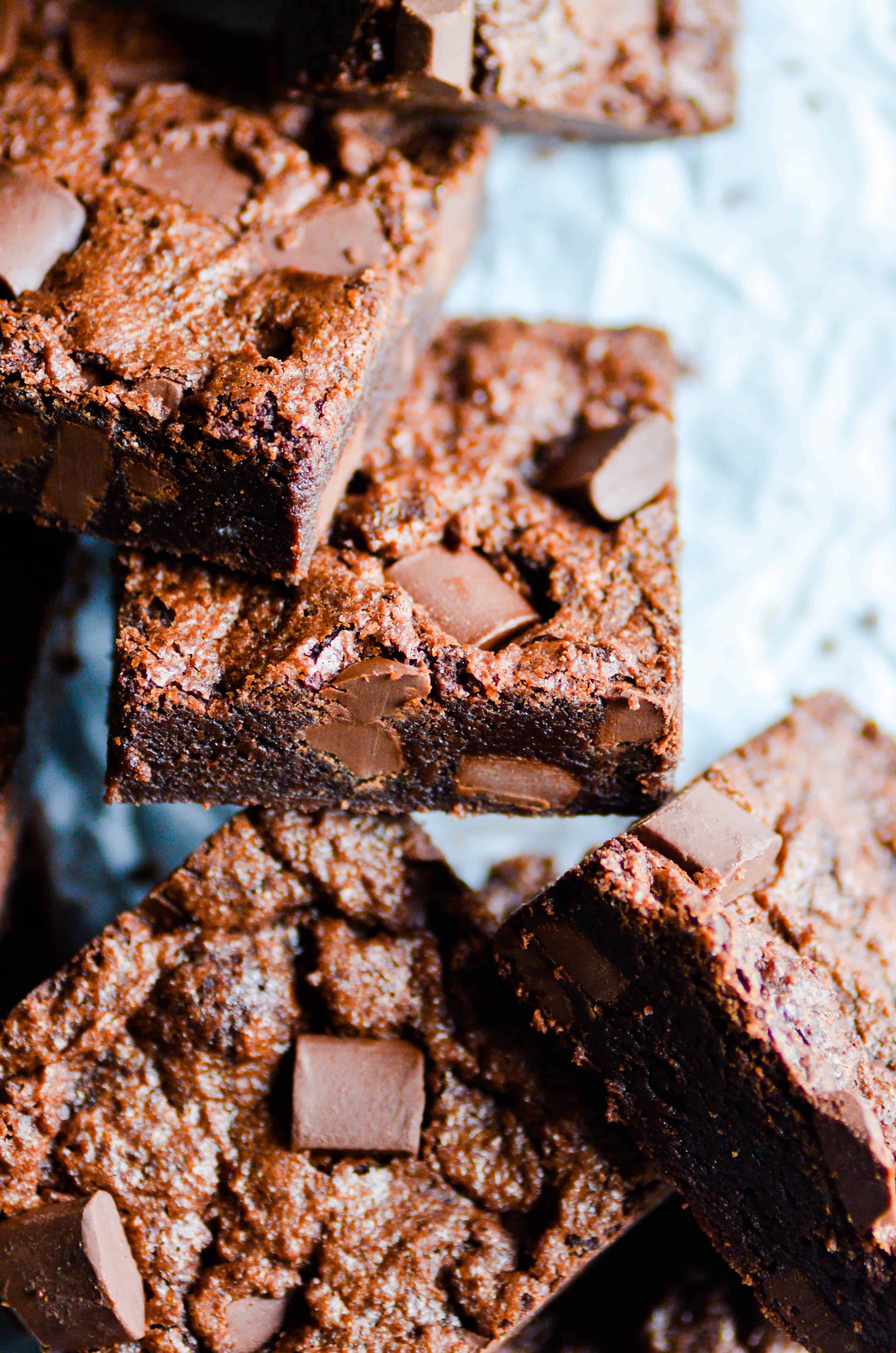 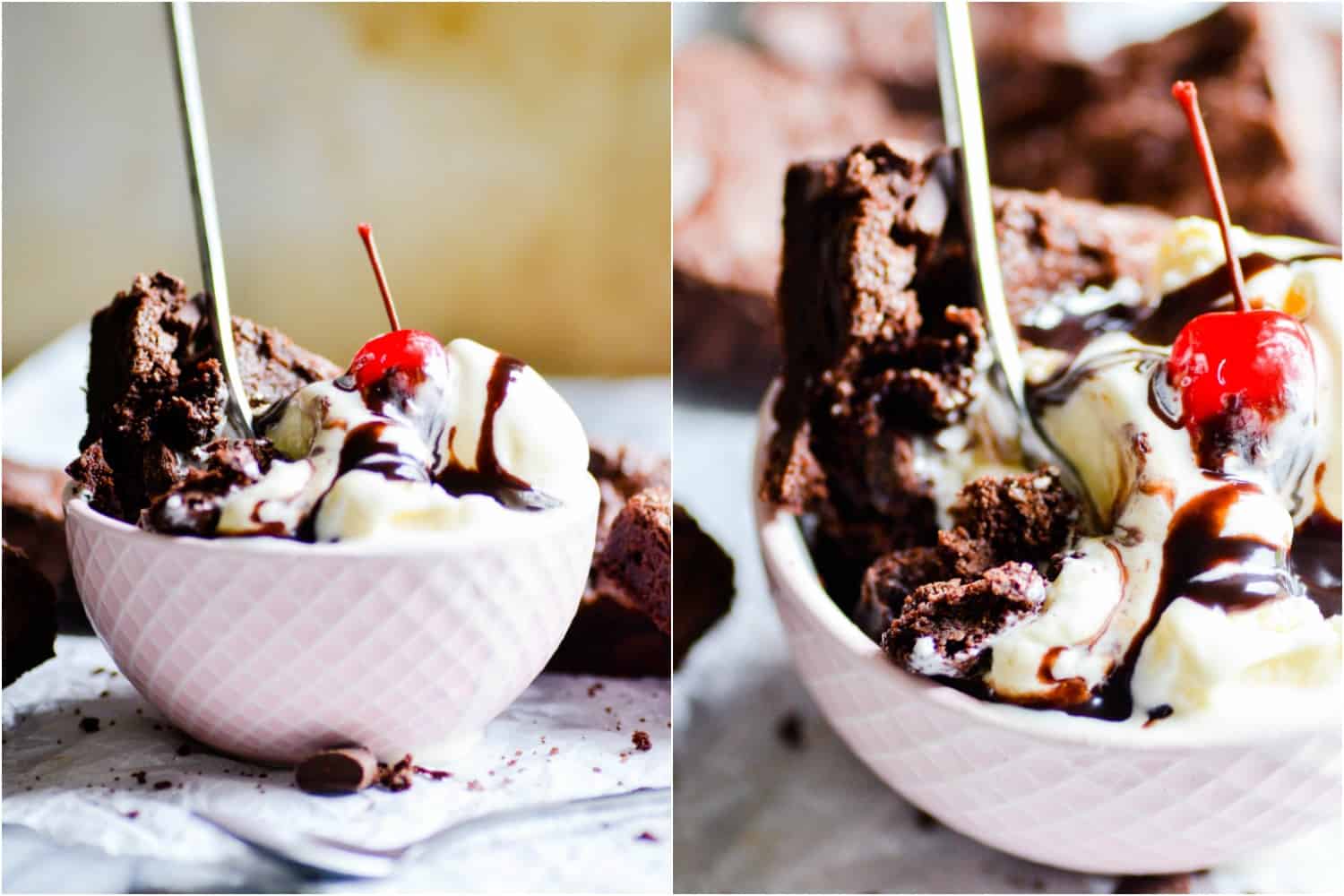 There's only one way to eat a brownie…

With vanilla ice cream, chocolate syrup, and a cherry on top. Are you with me?! 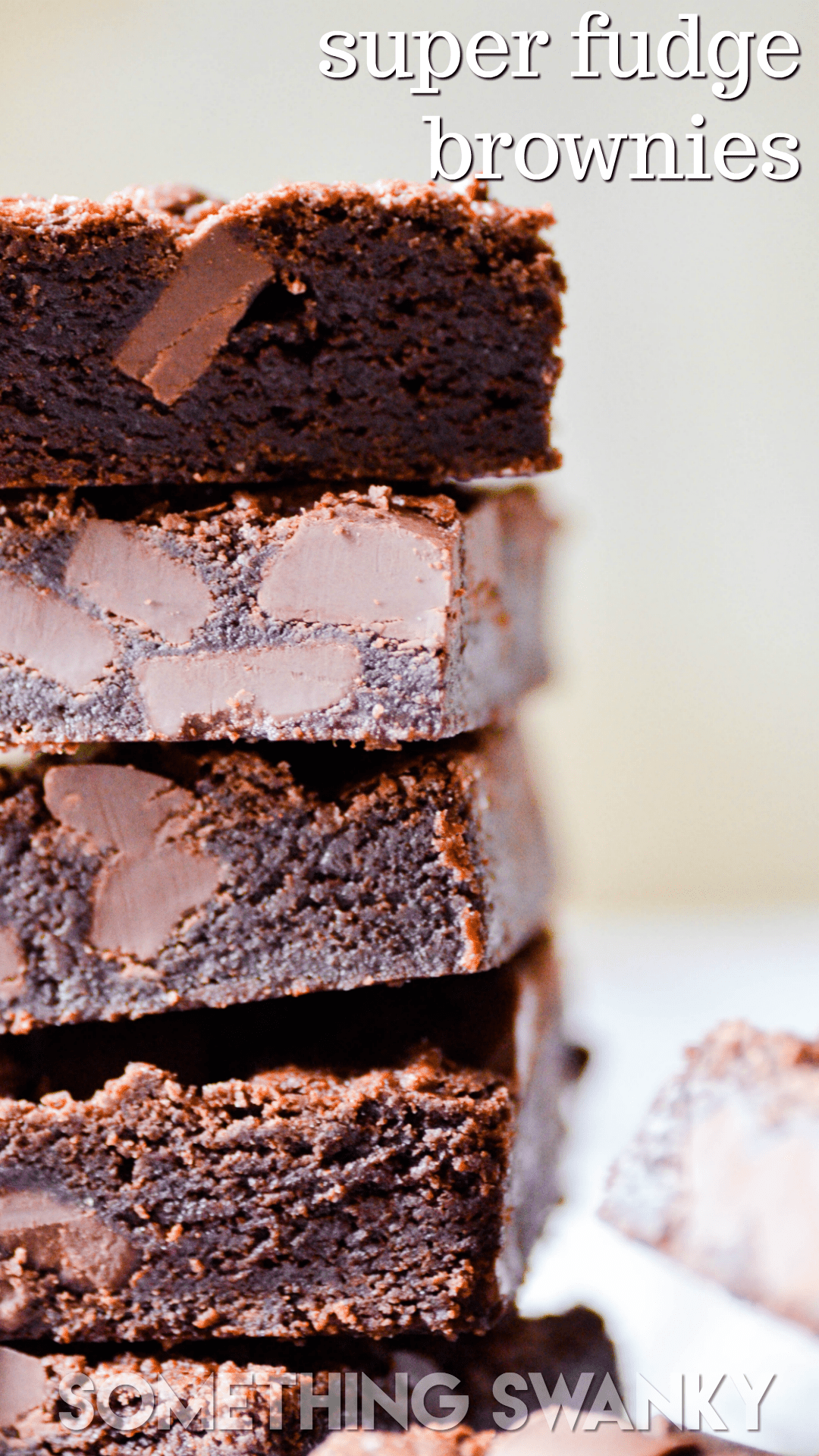 Me too. Here are some of my favorites. 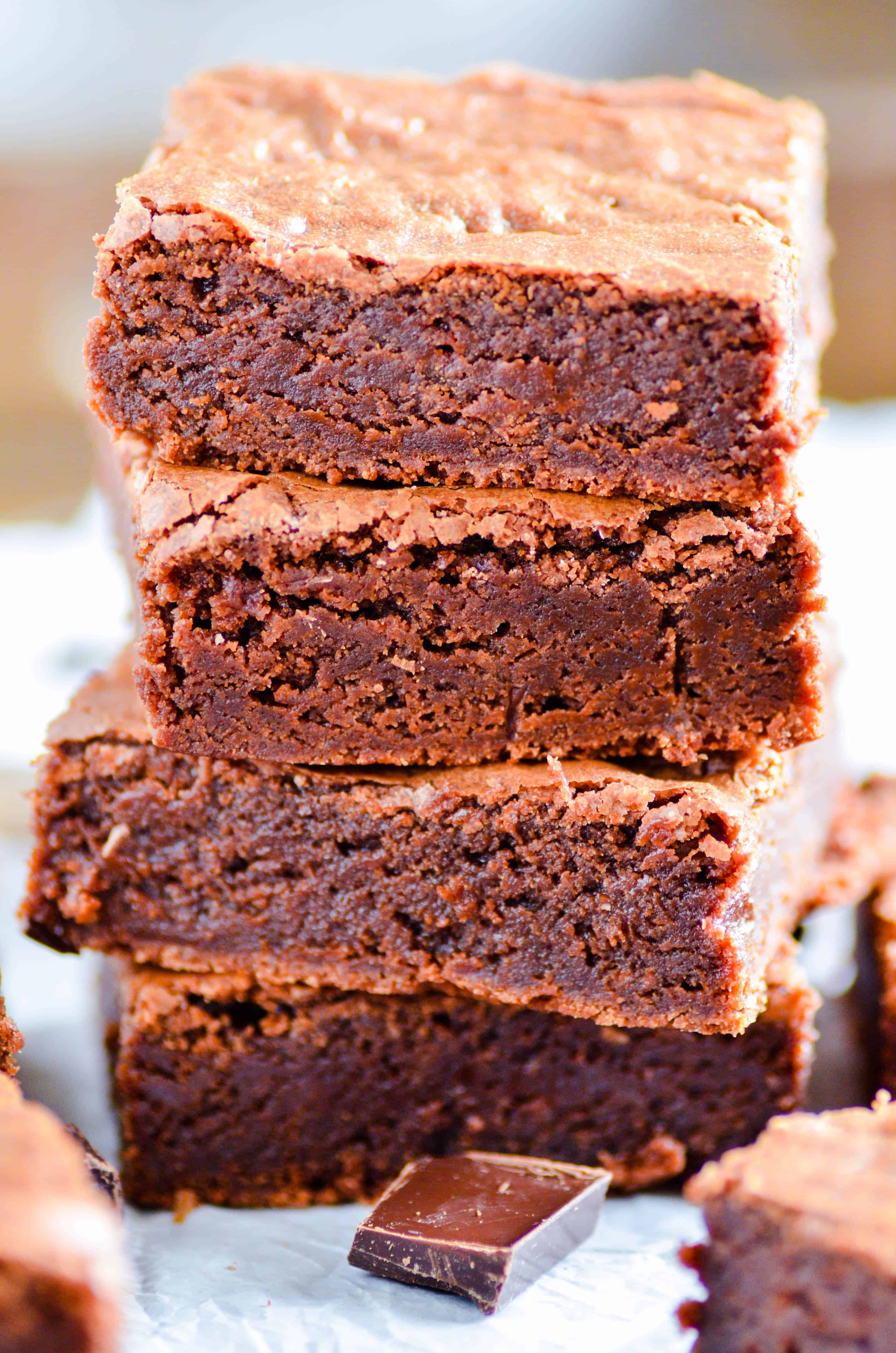 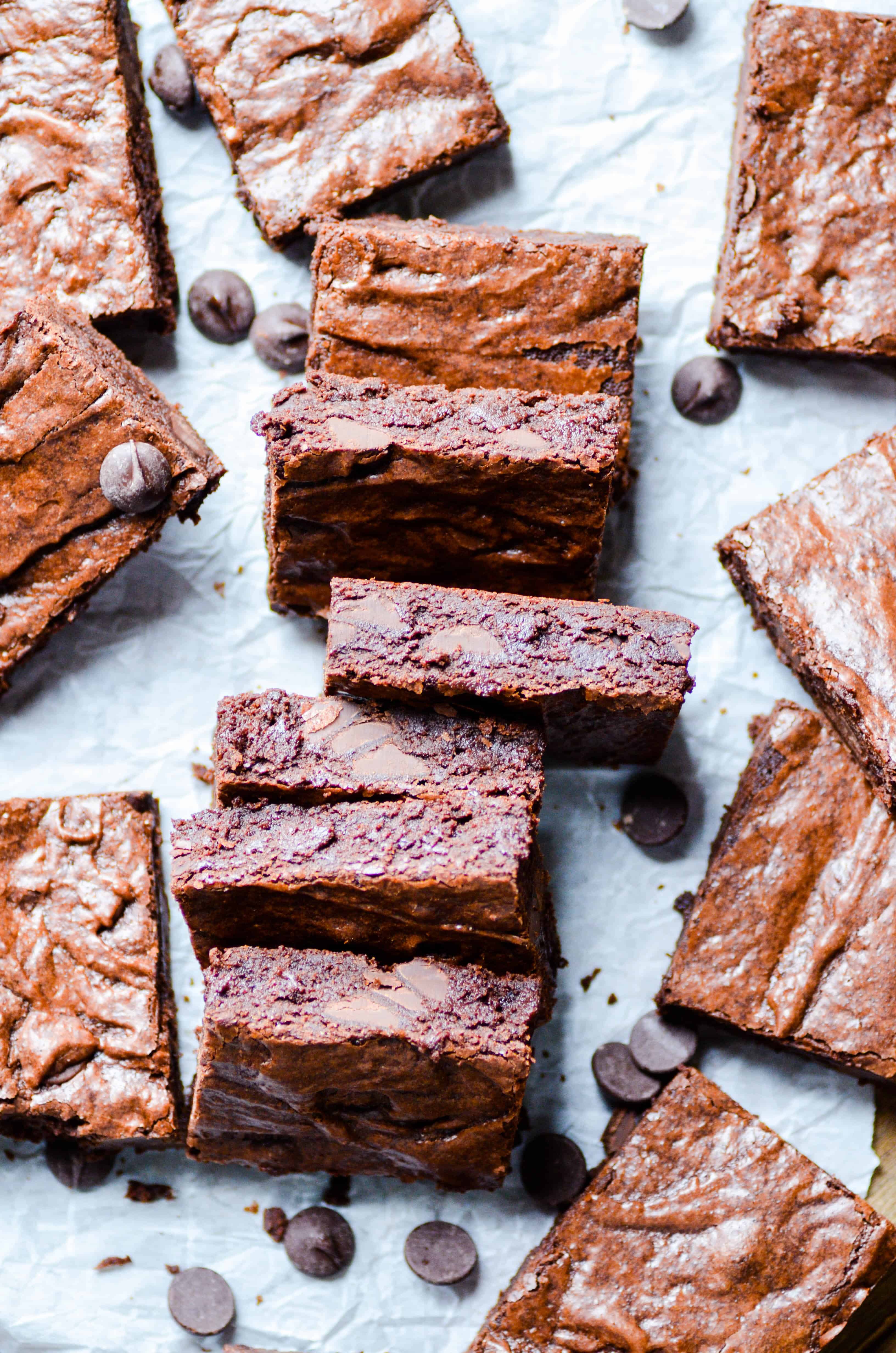 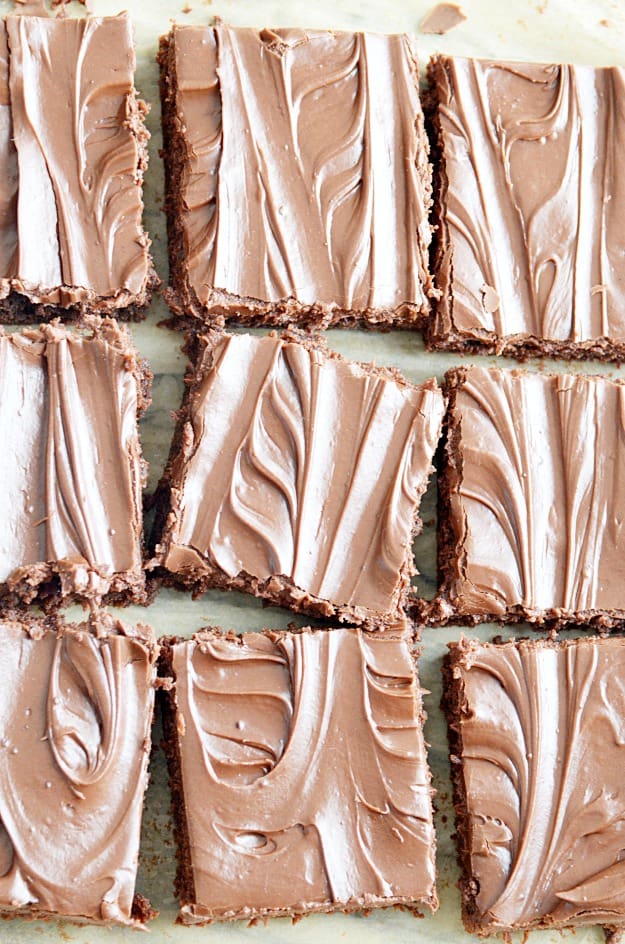 2 YEARS AGO: THICK AND CHEWY SNICKERDOODLES