This Cinnamon Roll Cake is heaven in a pan! You’ll like these better than actual cinnamon rolls, no joke.

Check out my Breakfast & Brunch Recipes. 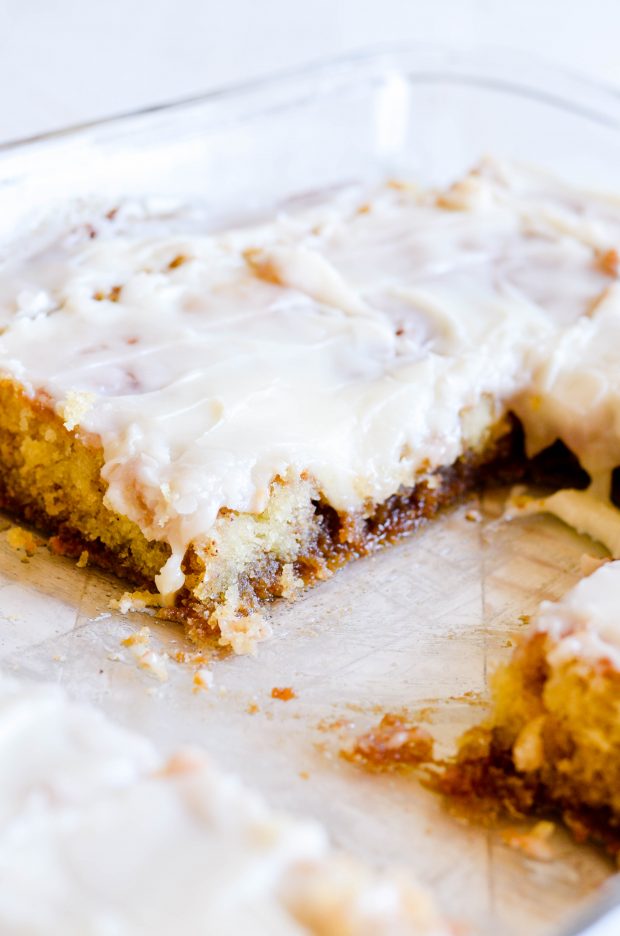 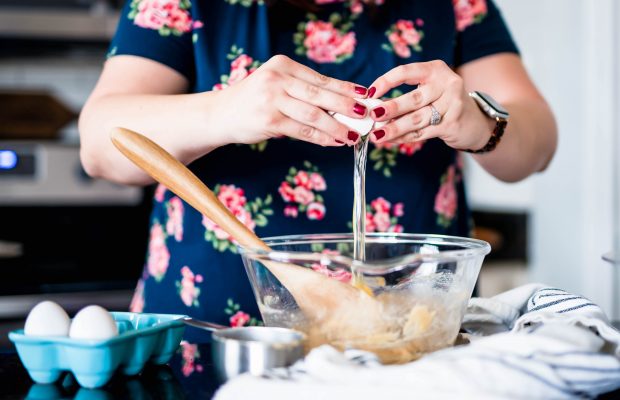 How to Make Cinnamon Roll Cake

It’s really important in any cake recipe to make sure ingredients are at room temperature. You actually have a little wiggle room with this cake (it’s turns out nice and moist pretty much no matter what), but it’s still a good practice to bring your ingredients to room temp before starting.

A couple of tricks I use for room temperature ingredients in this cake:

2. Pour the batter into the CORRECT size pan.

This recipe calls for a 10×15 baking dish, which is a little larger than the standard size baking dish (which is 9×13).

If you don’t have a 10×15 baking dish, simply discard 1/2 cup of batter and 1 tablespoon of the filling before adding them to the baking dish.

3.  Mix the filling and drop it in the batter.

It will sink to the bottom– that’s fine. That’s what it’s supposed to do. You should still be able to create a nice marbled effect by swirling the filling into the batter. 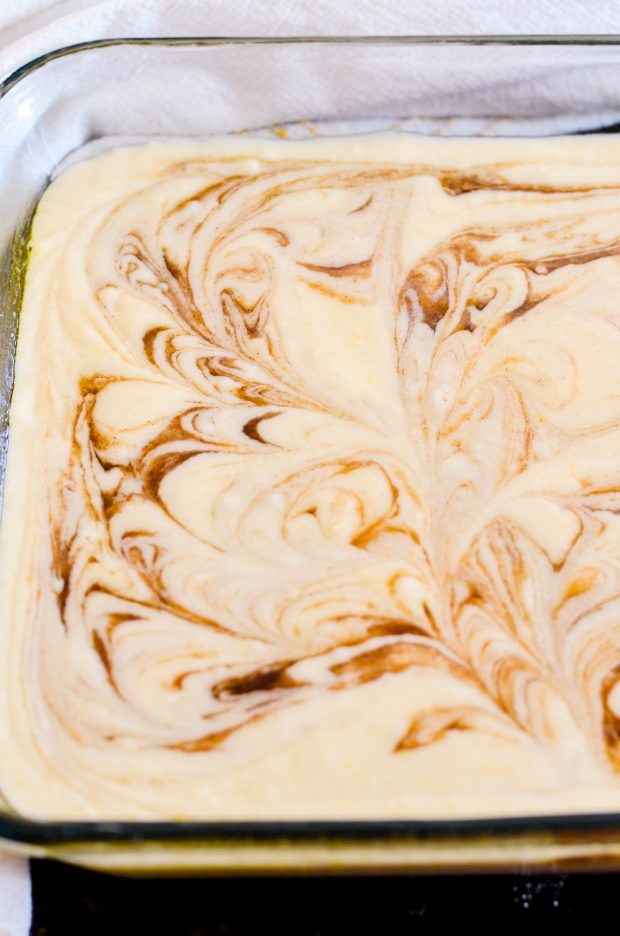 4. Bake and frost it while warm. 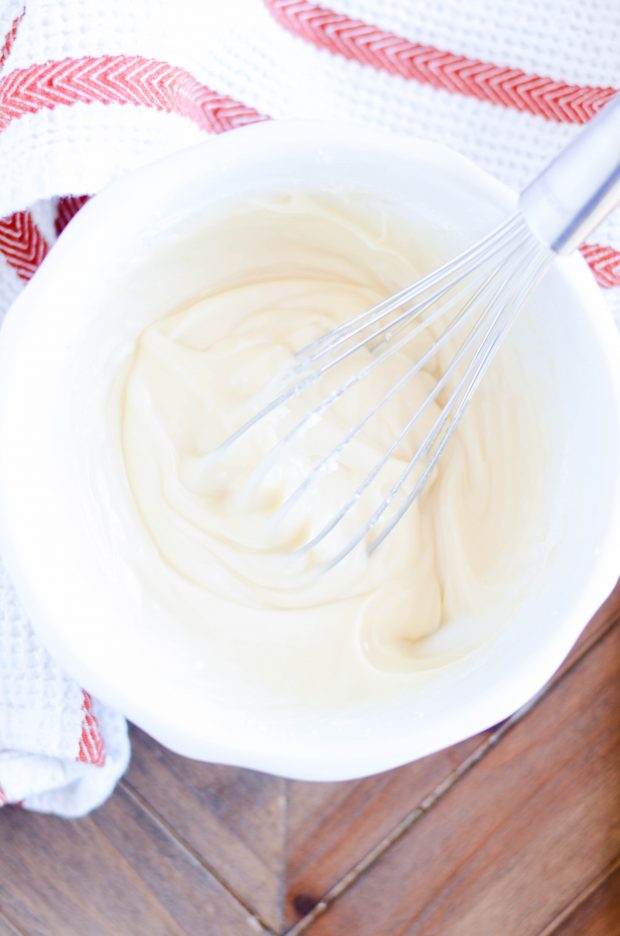 Eat it fresh and warm, room temp, or nuked days later. It will be incredible every. single. time. Enjoy!

Check out my Cinnamon Roll Recipes! 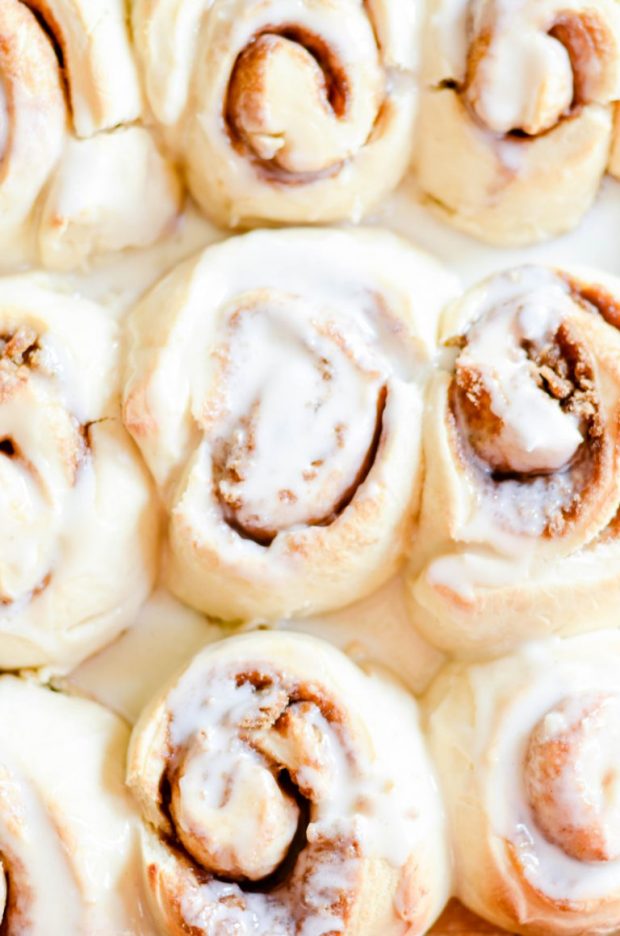 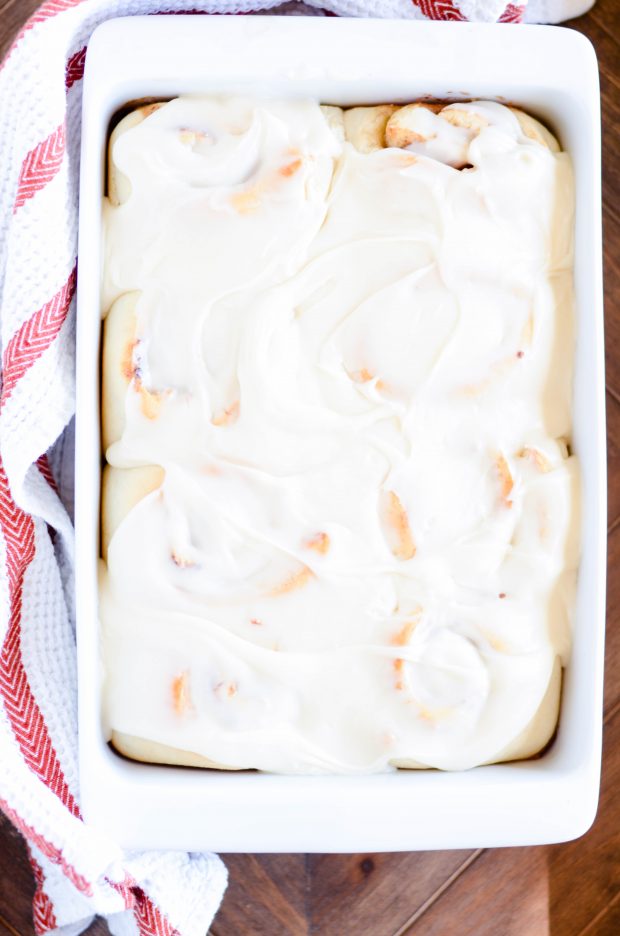 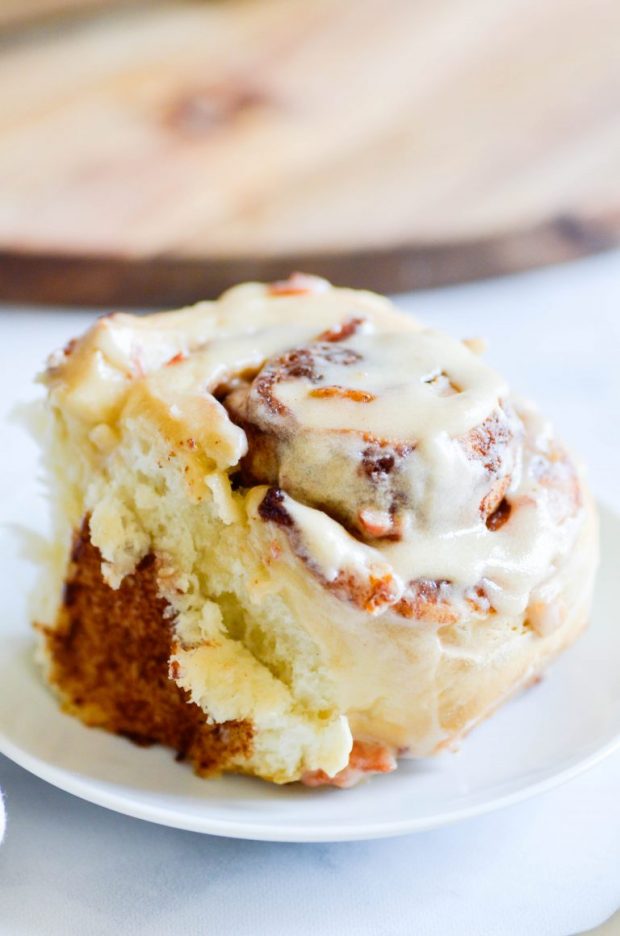