These Maple Bacon Cinnamon Rolls are unbelievably easy, melt-in-your-mouth delicious, and so soft and fluffy thanks to my secret ingredient– Rhodes AnyTime! Cinnamon Rolls.

This post has been sponsored by Rhodes Rolls. All thoughts and opinions are my own.

CHECK OUT ALL OF MY RHODES ROLLS RECIPES!

And that’s it! You’re just three easy ingredients away from the yummiest cinnamon rolls you’ve ever had, not to mention the easiest. 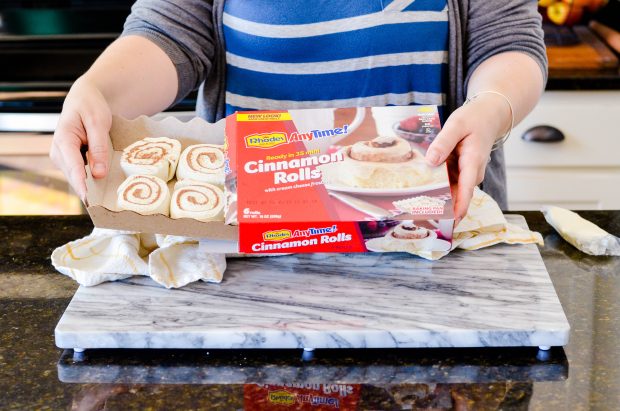 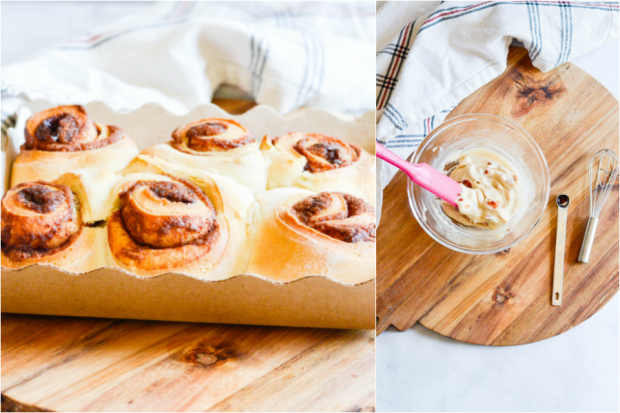 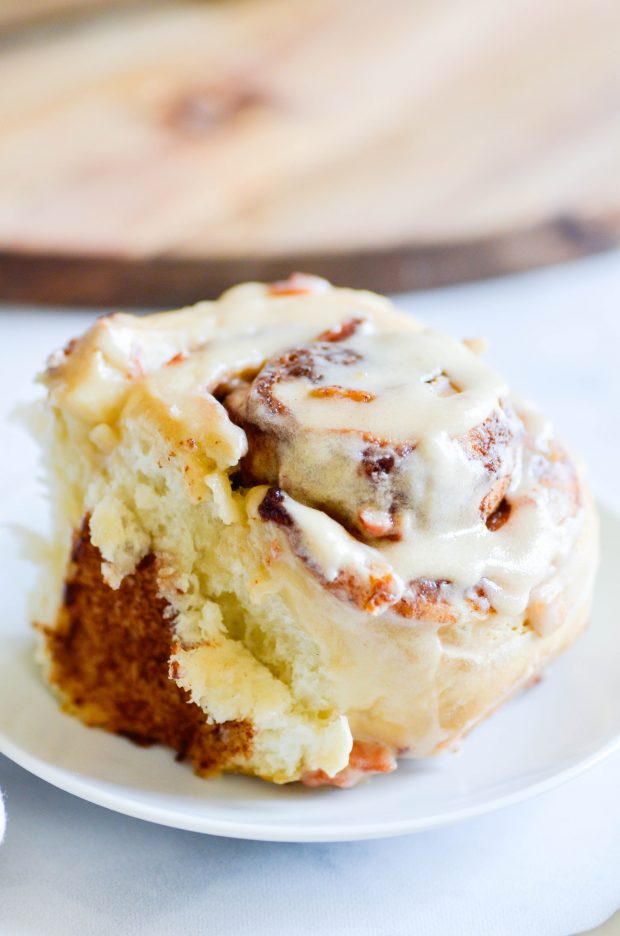 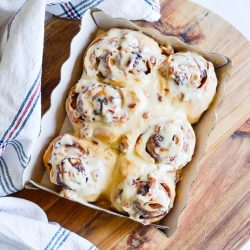 These Maple Bacon Cinnamon Rolls are unbelievably easy, melt-in-your-mouth delicious, and so soft and fluffy thanks to my secret ingredient-- Rhodes AnyTime! Cinnamon Rolls.

Love Cinnamon Rolls? Me too!

These are my favorite cinnamon roll recipes. 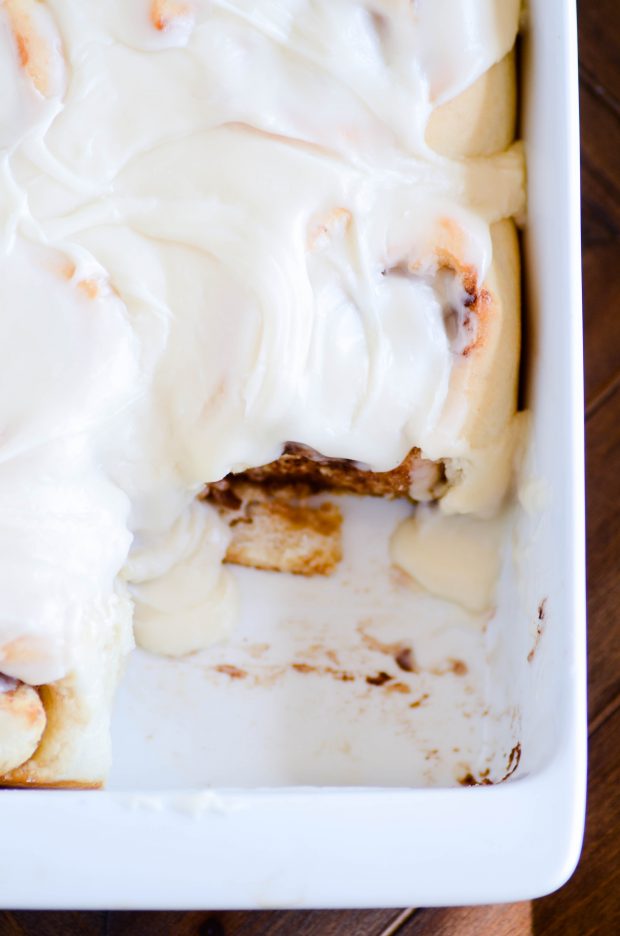 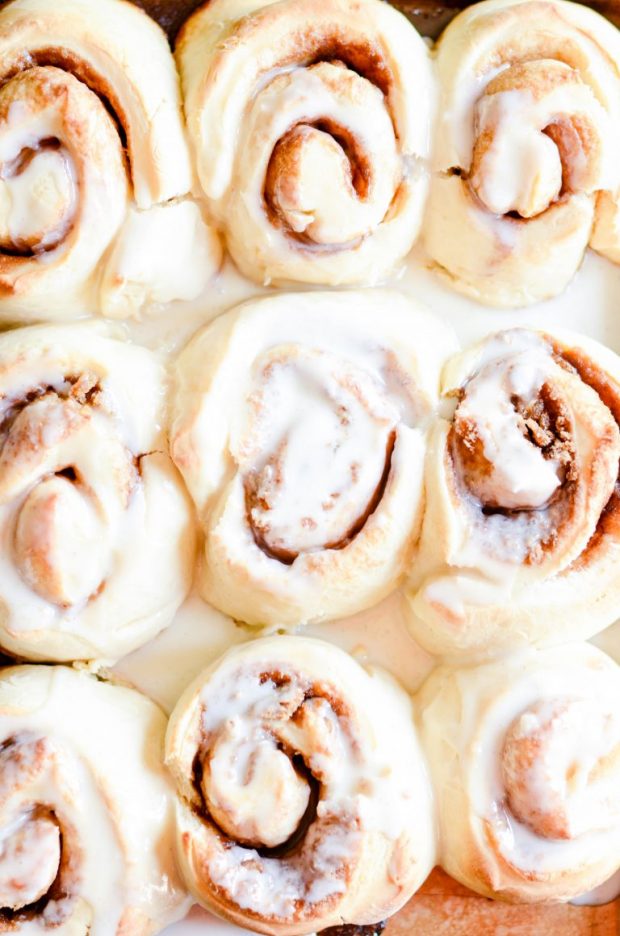 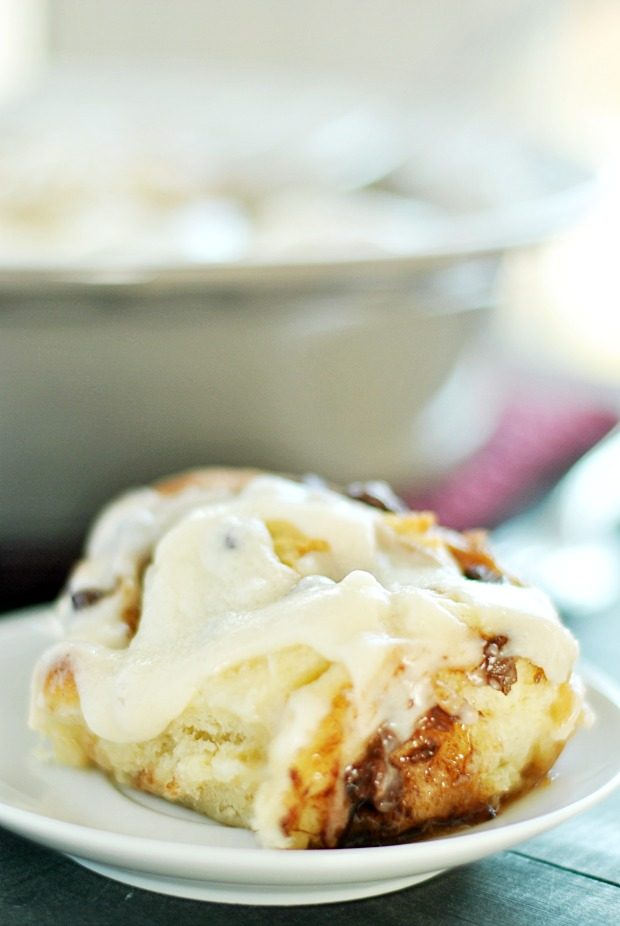 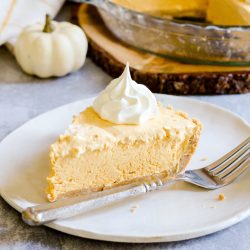 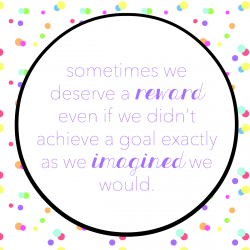 Skinny Saturday: Are Your Weight Loss Goals Holding You Back?