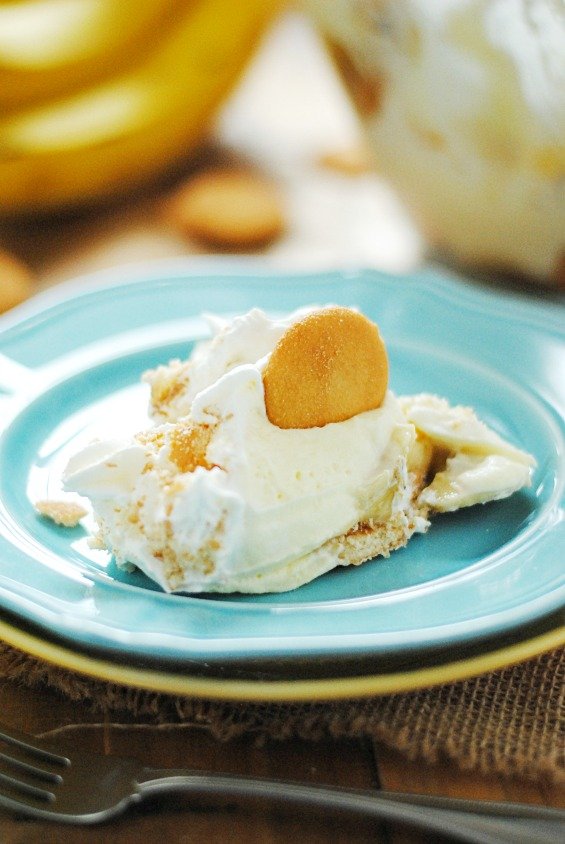 Remember how I said a lot of our family recipes involve Cool Whip? At the time, I was super excited to be posting a family recipe that I considered to be more “worthy” of blogging about, because it was totally, 100% from scratch. Unlike the majority of the recipes in our family recipe book which involve a lot of canned fruit, cake mix, and (as mentioned) Cool Whip.

And, of course, the from-scratch recipes ARE worth blogging about.

But another thought occurred to me a week or two ago as I sat flipping through my notebook full of family recipes calling for all sorts of canned and boxed ingredients: those recipes are worth blogging about too.

A) for better or worse, they're my family's culinary history. And,

B) they really are delicious! And because most of them do call for shortcuts (like mixes), they're really great quick and easy recipes. And aren't those always the best ones to have on hand?

I've decided I want to share more of my family's recipes with you guys. And so many of them are GREAT for spring and summer, so I'll be pulling them out to share soon!

Every Southern family has a great banana pudding recipe in their repertoire. This is ours.

Yes, it uses an instant pudding mix. And yes, it calls for Cool Whip. But it still makes my heart go pitter patter to see on a dessert table at a family get-together– although, banana pudding is really more of a side dish than a dessert if you were to ask. You know… because it has fruit and all 😉

*I usually add another 8 ounces of Cool Whip on top of the pudding.

Love Cool Whip? Be sure to pin these recipes too! 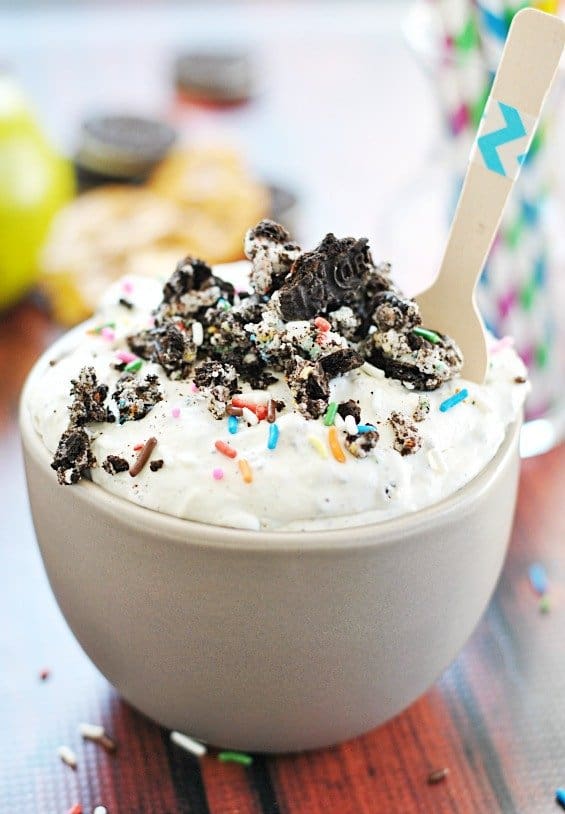 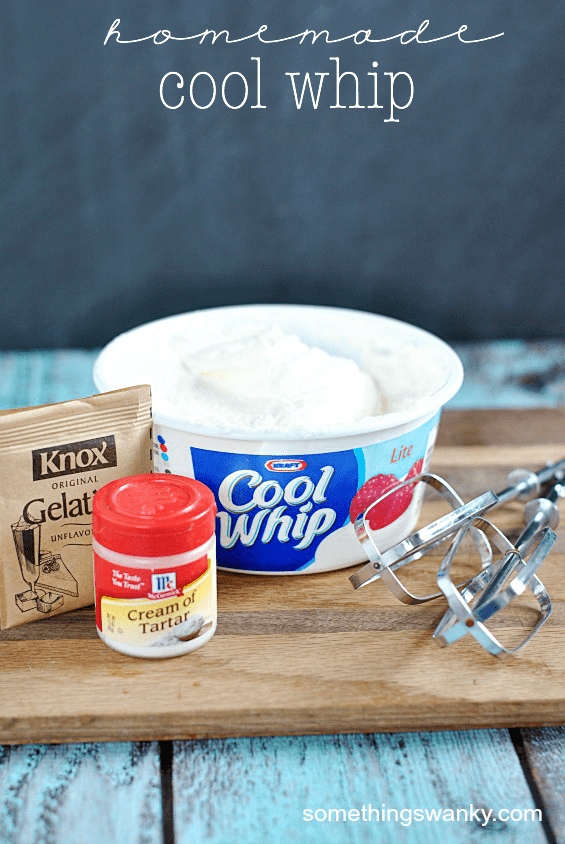 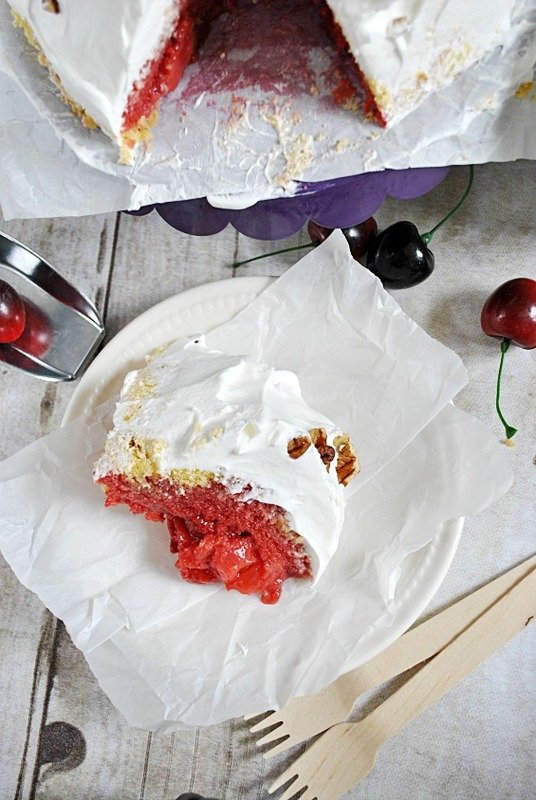 More recipes from my friends: