This Baked Brie Apple Pie is the perfect marriage of a sweet Baked Brie and Cheddar Cheese Apple Pie… but without the cheddar! If you've never tried a little cheese in your dessert, it's time to dive in. 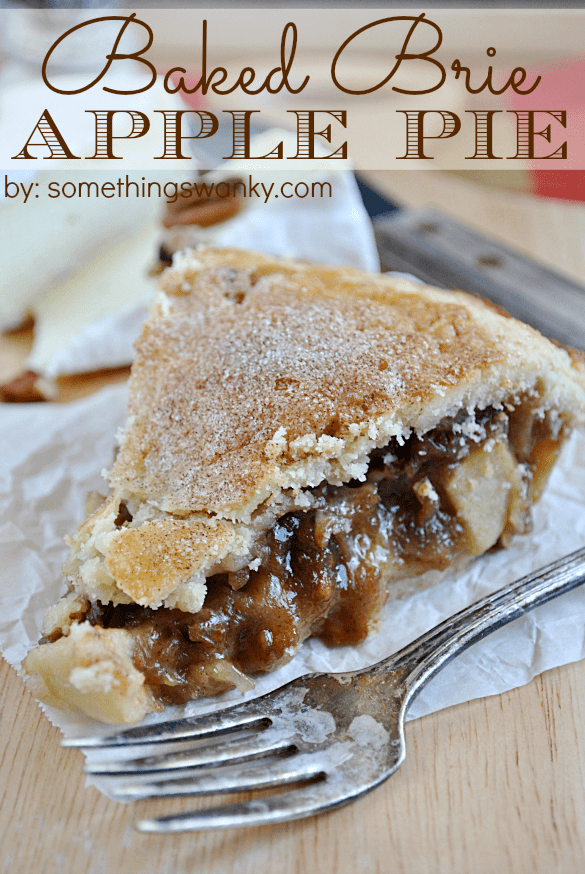 Ok. So this is not a Skinny Saturday post. Clearly. But I thought I'd tell you about tonight's run anyway. Just for kicks and giggles.

So I want to lose about 2 lbs by Friday. I don't care if it's just water weight and a really good fluctuation, and I'm back up on Saturday. I just want that scale to show 2-dang-lbs less on Friday morning than it showed me today. And I really don't think that's too much to ask. I really don't.

Anyway. In an effort to make that happen, I decided to start running again today. I decided not to care that my left foot hurts. Or that my right ankle hurts. Or that it's still just barely chilly enough that I wheeze afterwards. Or that I can hear my knee crunch (gross, right?). Or that all of my spandex-y running clothing (which was loose on me last summer) relentlessly clings to my muffin top. I just don't care anymore!!!

I'm so ready to feel skinny again that I can taste it (and it tastes like Baked Brie… but we'll get there in a moment).

But I do feel sort of bad for all of the innocent bystanders who have to witness my fat-girl-running-phase. I mean, I know it'll pass. I've been through it before. But even though it's a little funny to hear about, it's really not something you want to actually see with your own eyeballs.

Especially because it turns out I'm the world's worst running clothes shopper. I bought a pair of yoga pants a few weeks ago. I tried them on when I got home, and they passed the easily-fit-over-my-muffin-top test just fine, so I went ahead and tore the tags off. What I failed to notice at the time, is that they are in fact bell bottom yoga pants. And a little too short at that.

So. I'm running. wheezing. and limping.

And my bell bottom yoga pants were flapping in the wind.

It was surely a visual treat for every car that drove by. 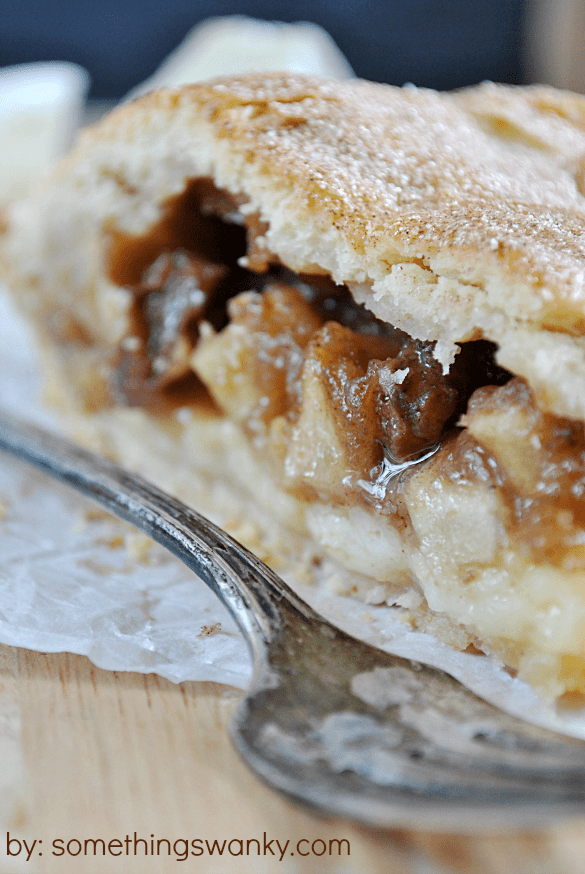 Regardless… I'm a runner again. And it feels really good for right now (even though my foot might disagree with me in the morning).

And to my dear local friends… you may want to avert your eyes for a month or two. And don't judge me for running in bell bottoms. It'll likely happen again.

Ok. So we need to balance out all this running/calorie burning/skinny/nonsensical talk with a mama-jama-hella good pie.

Ohhhhhhhhhh, this pie is so good. I am really into Brie right now (here and here), and this pie is like Baked Brie on a mission gone rogue.

If you eat cheddar on your apple pie, you already have an inkling of how yummy this dessert is. And if you're a baked brie fan, you're probably feeling pretty good about this too. But for those of you who have never combined cheese and sugar… this is it, folks! Because this pie is the ultimate cheese-can-be-a-dessert gateway recipe.

Just trust me. You are going to love it. I promise. 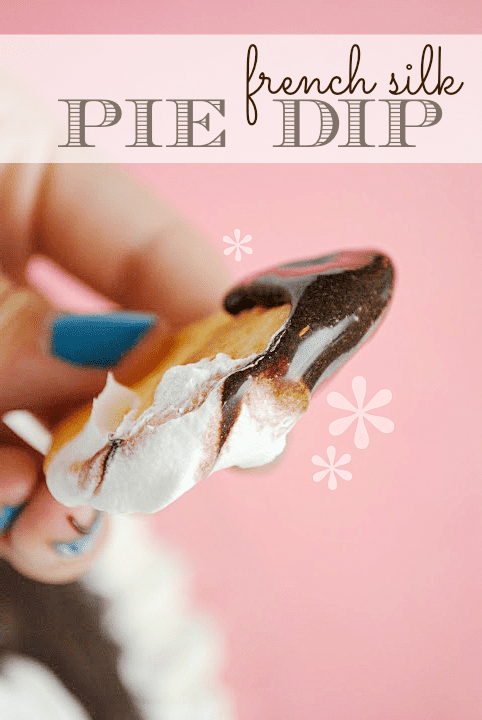 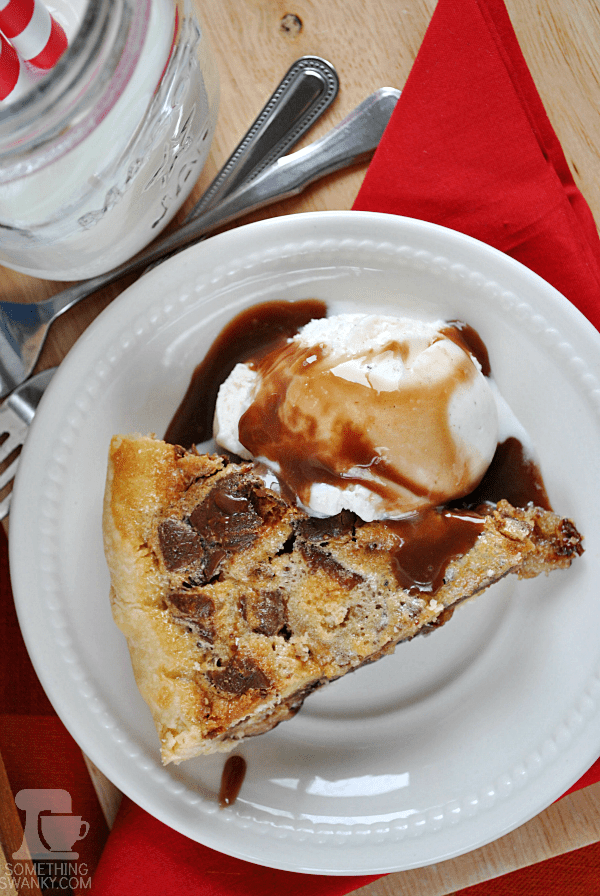