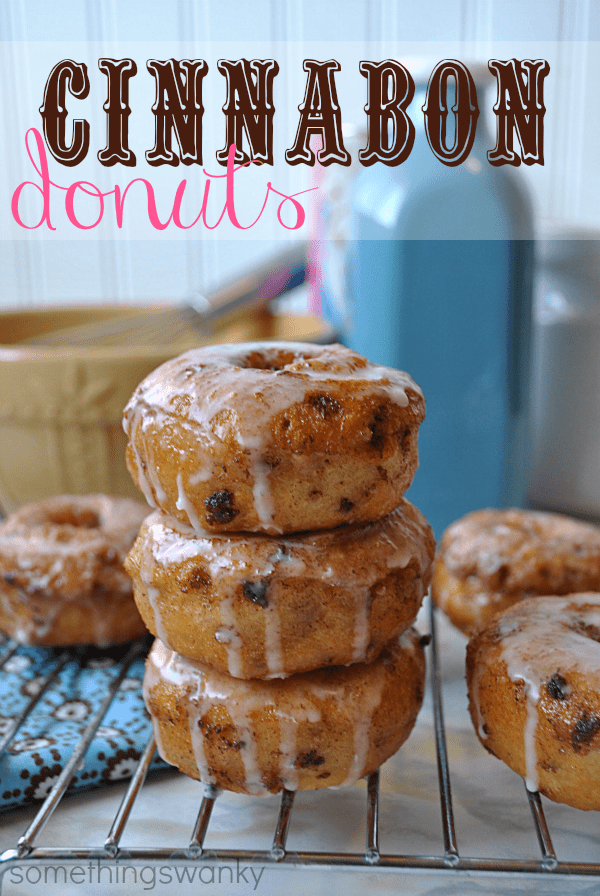 I have been the most awful mother/wife/blogger/domestic person ever for the past approximately 72 hours. Like, horrendous. Want to know why??

Because I've been sucked up into the first two seasons of Melissa and Joey.

Ok, even I know how ridiculous that sounds. Seriously, though. I've tried to explain this before, but there are no words to describe just how sucked up into a story I get. It's completely manic. Completely.

And it's not just TV– it's just about anything with a plot! Books, especially series (obviously). Movies– I've been known to watch the same movie over and over and over again in just a 2 or 3 day span. Just because I can't let go. Because I get so. friggin. involved.

Focusing on anything else is just out of the question when I'm like this. I can't write a blog post, I can't do any of my networking. Baking is completely out the window, much less any sort of decent recipe development. My daughter spends the entire day in just her underwear (although, for those of you who follow me on instagram, we know that's not actually unusual, don't we?) and eats applesauce through a straw for 3 meals a day. 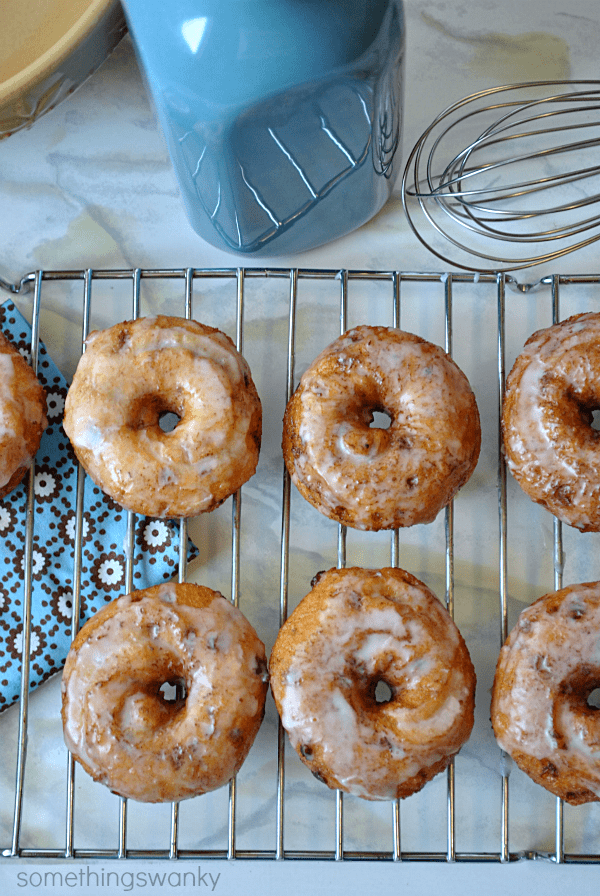 I'd like to say that on some level this is a really great characteristic to have. Like, that it means I'm really imaginative. Or…. something. I mean, don't we always talk about people who are “swept up by books” in this really admiring tone? Like they somehow, mystically supersede the humans who have grounded themselves on earth doing mundanely human things?

Anyway. I'd like to say it's a good thing. But, frankly, it feels like some sort of crazy addiction, and I'm not sure I can make it until my next “hit.” …or is it “fix?”

I'm a little fuzzy on the substance abuse vernacular. But you get the idea right?

And then when the book/movie/season is over, I'm left stunned. Like there's this blinding light welcoming me back to the world of deadlines, responsibilities, and meal planning. And I don't want to come back, but I can't see how to crawl back into wherever it was that I came from. And so I slowly reacquaint myself with my husband and daughter. And my inbox.

Gradually it all comes back to me… how to make dinner, where we keep the vacuum… maybe even wearing pants that button again! Eventually I remember that everything is ok. That I really, actually like my real life. Prefer it, even. 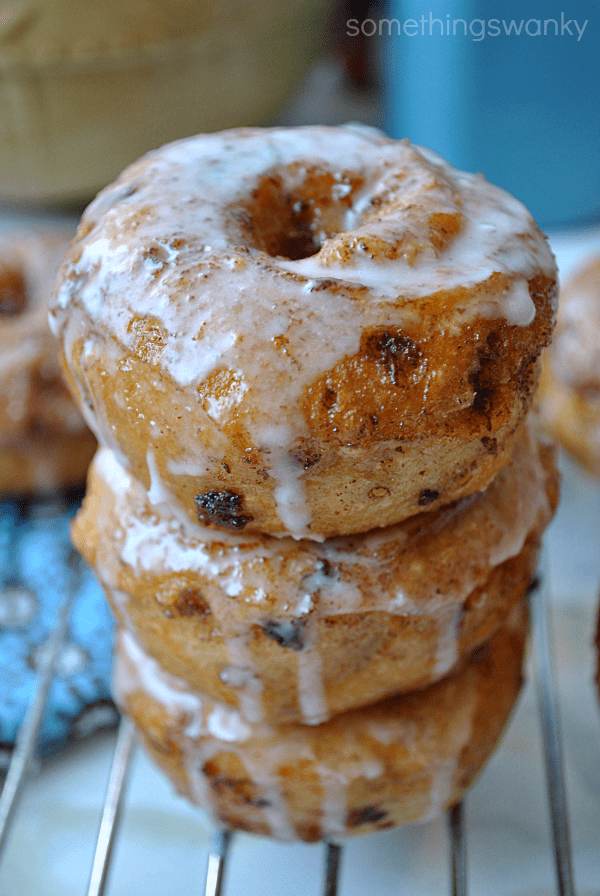 Although, sometimes I do need a little convincing. Especially just out of the gate.

And that's where good, old fashioned, dependable, reliable sugar-coated-fried-stuff comes into play. It wraps its loving arms around me and gently guides me back into the real world.

Have you heard of canned biscuit donuts? Most people have by now, I think. You simply deep fry canned biscuit dough and it emerges from the oil as this fresh, fluffy, golden donut. And you can frost it or coat it in cinnamon sugar, and it's so amazing.

Well, this is the same thing– but with canned Cinnabon cinnamon rolls. And oh. em. gee. They are incredible.