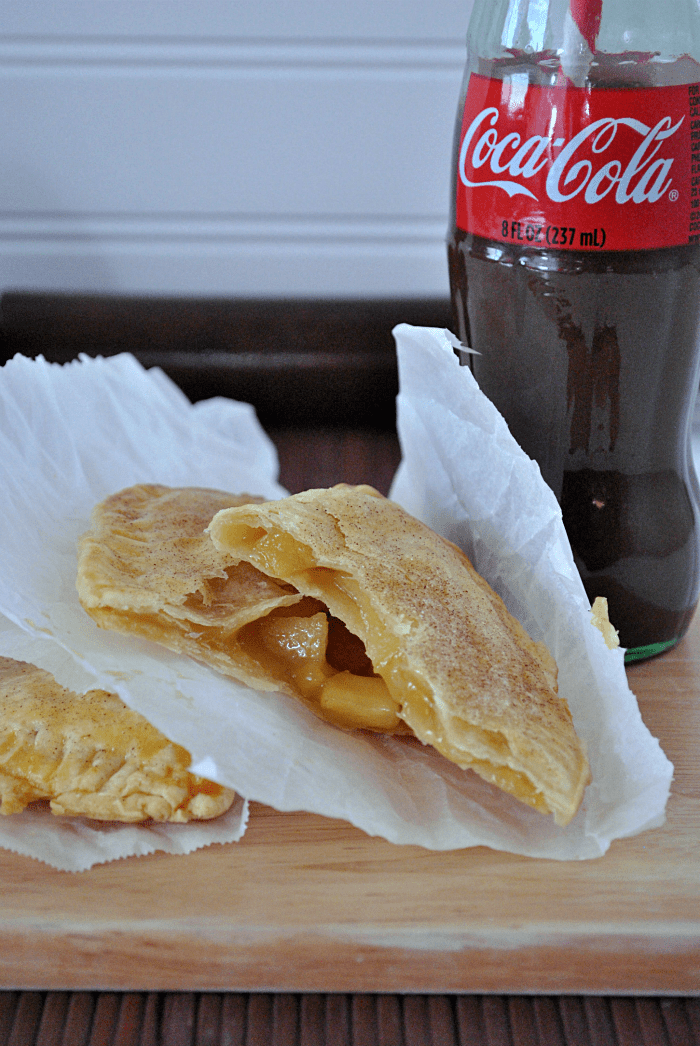 But tonight, it's parchment paper. And here's why… 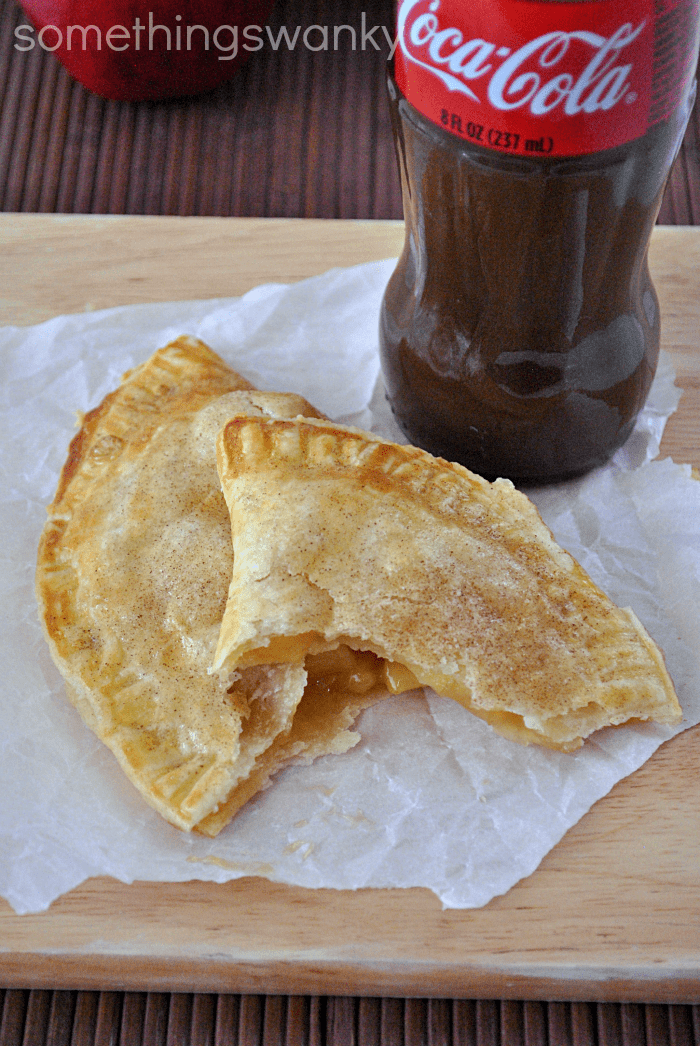 How you feel after an hour and a half of waiting outside in the cold to vote, followed by hours of political analysis, and a nail biting election?

And  you just don't want to do any more dishes ever again?? 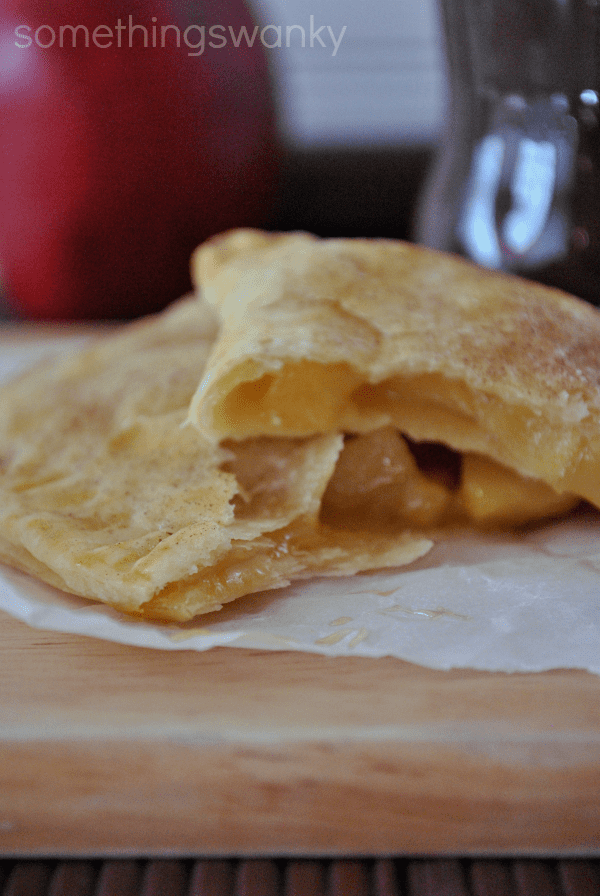 And then you remember that you used parchment paper and there are no dishes waiting for you.

I'm a tiny bit tired and lazy most of the time. Which is why I decided to make these empanadas baked, and not fried (like Taco Bell makes theirs). Don't worry, I'm not making them any healthier (it's pie crust!), but I'm making it a lot less messy and a lot less effort.