A fudgy brownie topped with homemade marshmallow nougat, a layer of caramel and peanuts, and a thin layer of dark chocolate on top. BETTER than a Snickers bar! 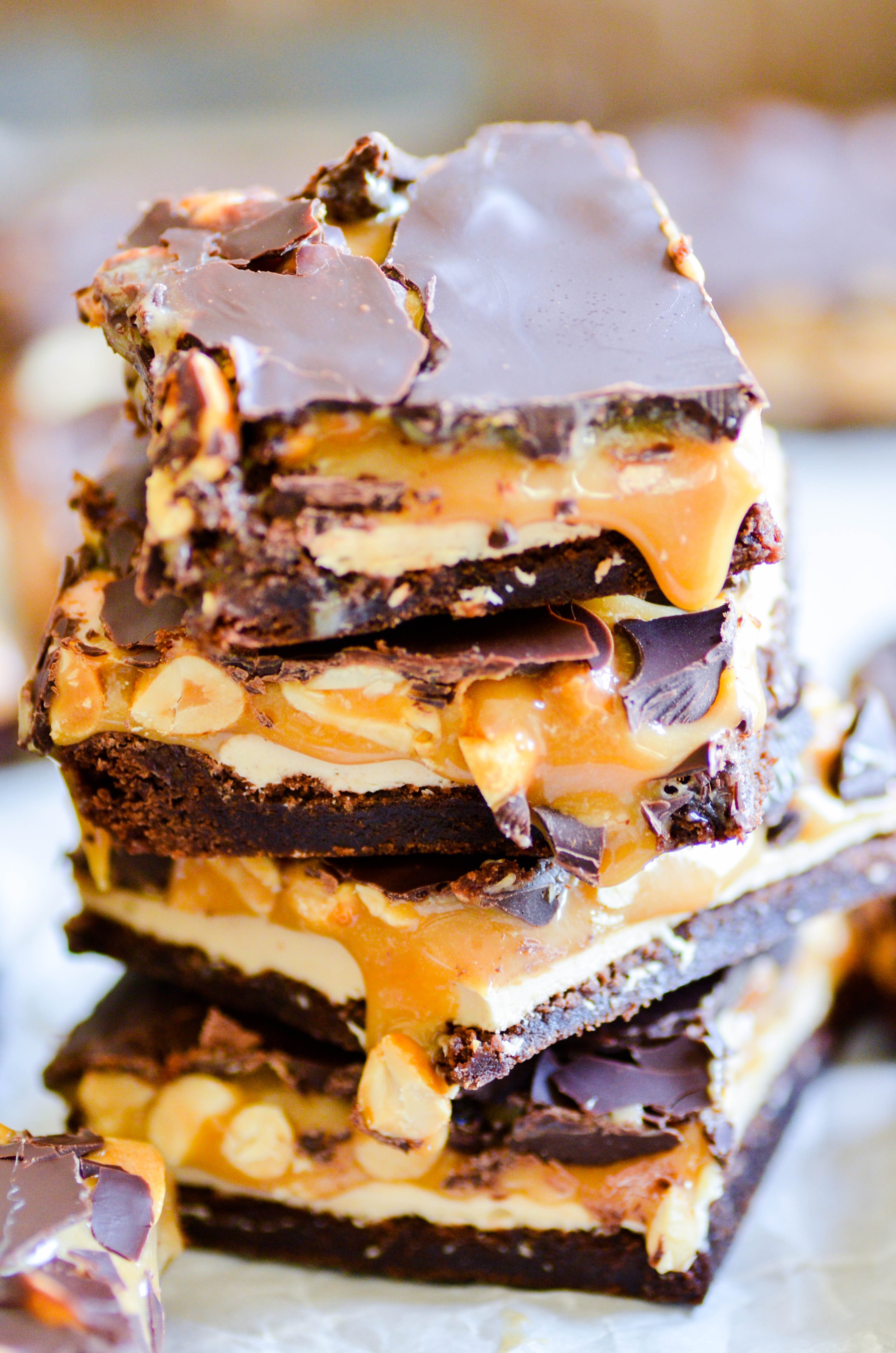 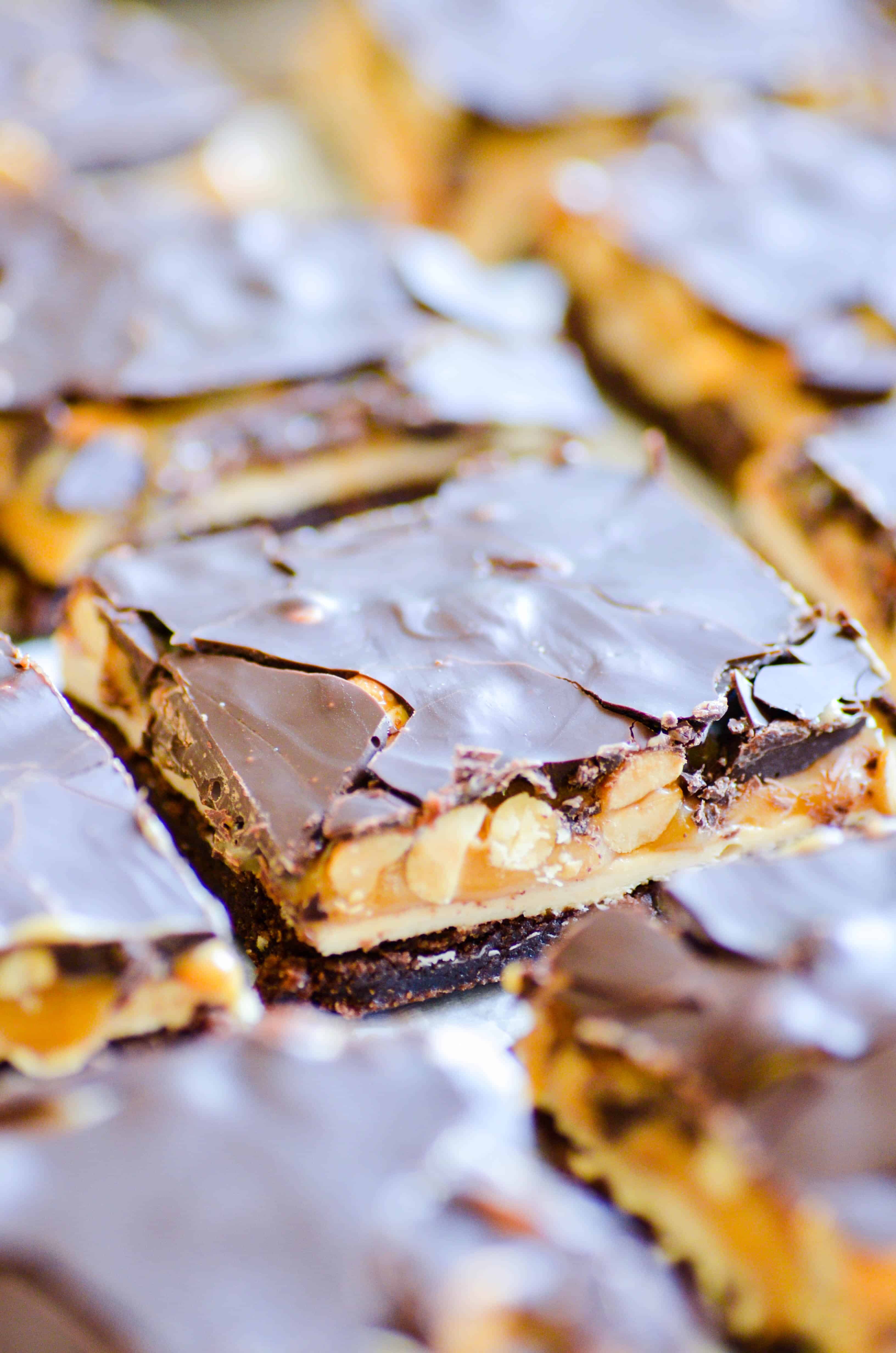 A FEW THINGS TO NOTE ABOUT THIS RECIPE 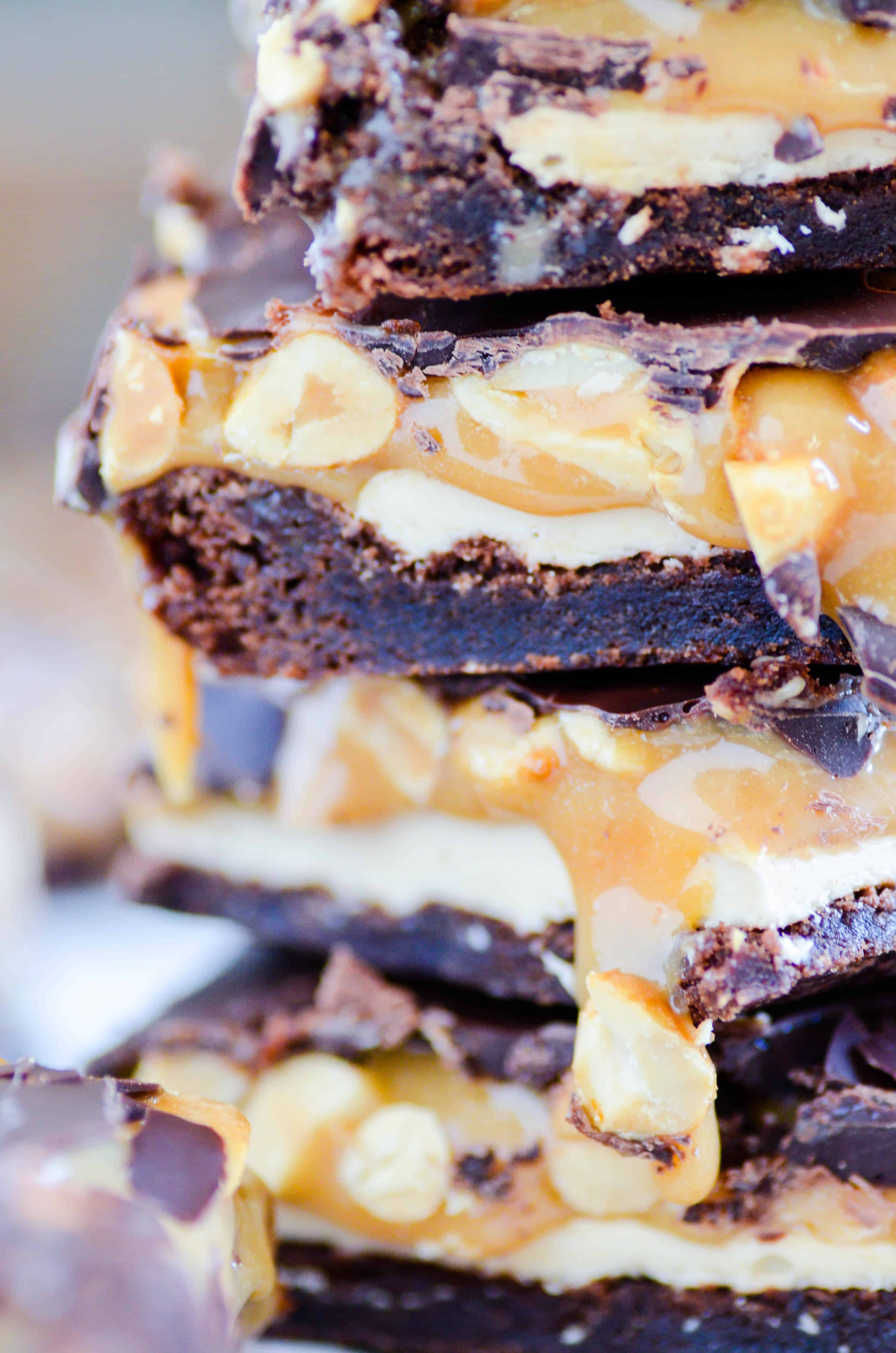 What’s my favorite part of these Snickers Brownies?

That caramel peanut layer is ON POINT! I was literally licking the pan ????.

In the microwave or over the stove, melt together the marshmallow fluff and peanut butter. Mix until smooth.

Spread the mixture over the baked brownies.

In the microwave or over the stove, heat the caramels and heavy whipping cream until melted and mixed smoothly together. Mix in the peanuts.

Spread the caramel mixture over the nougat (marshmallow) layer.

Spread the melted chocolate over the caramel layer (see the notes in the post for tips).

Chill for at least an hour before digging in. Store in the fridge.

*I don't recommend using milk chocolate, but if you choose to do so-- be sure to melt the milk chocolate SLOWLY over LOW heat on the stove. Real milk chocolate (as opposed to the waxier milk chocolate melting wafers) burns and seizes easily, so don't try to melt it in the microwave. 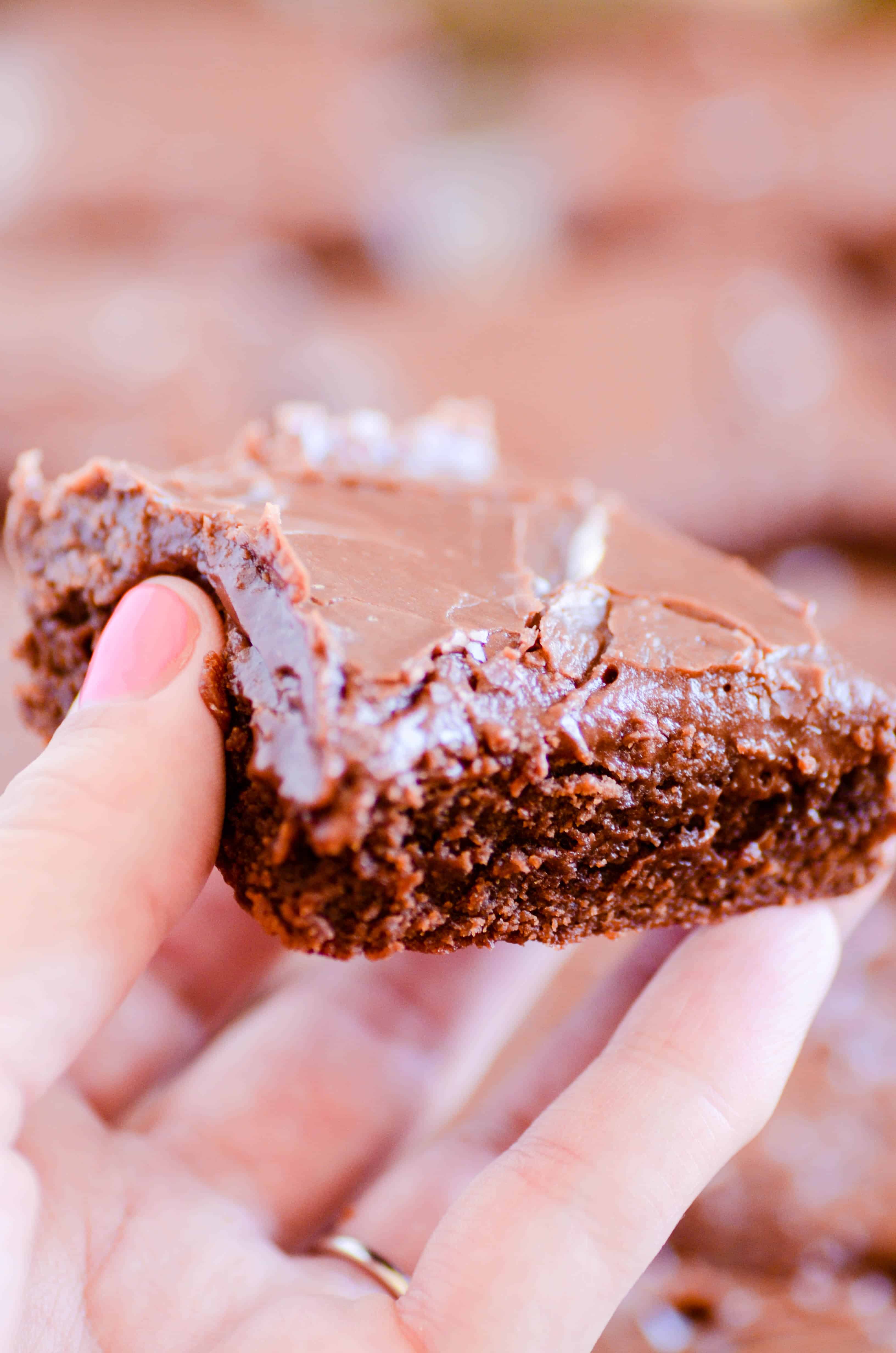 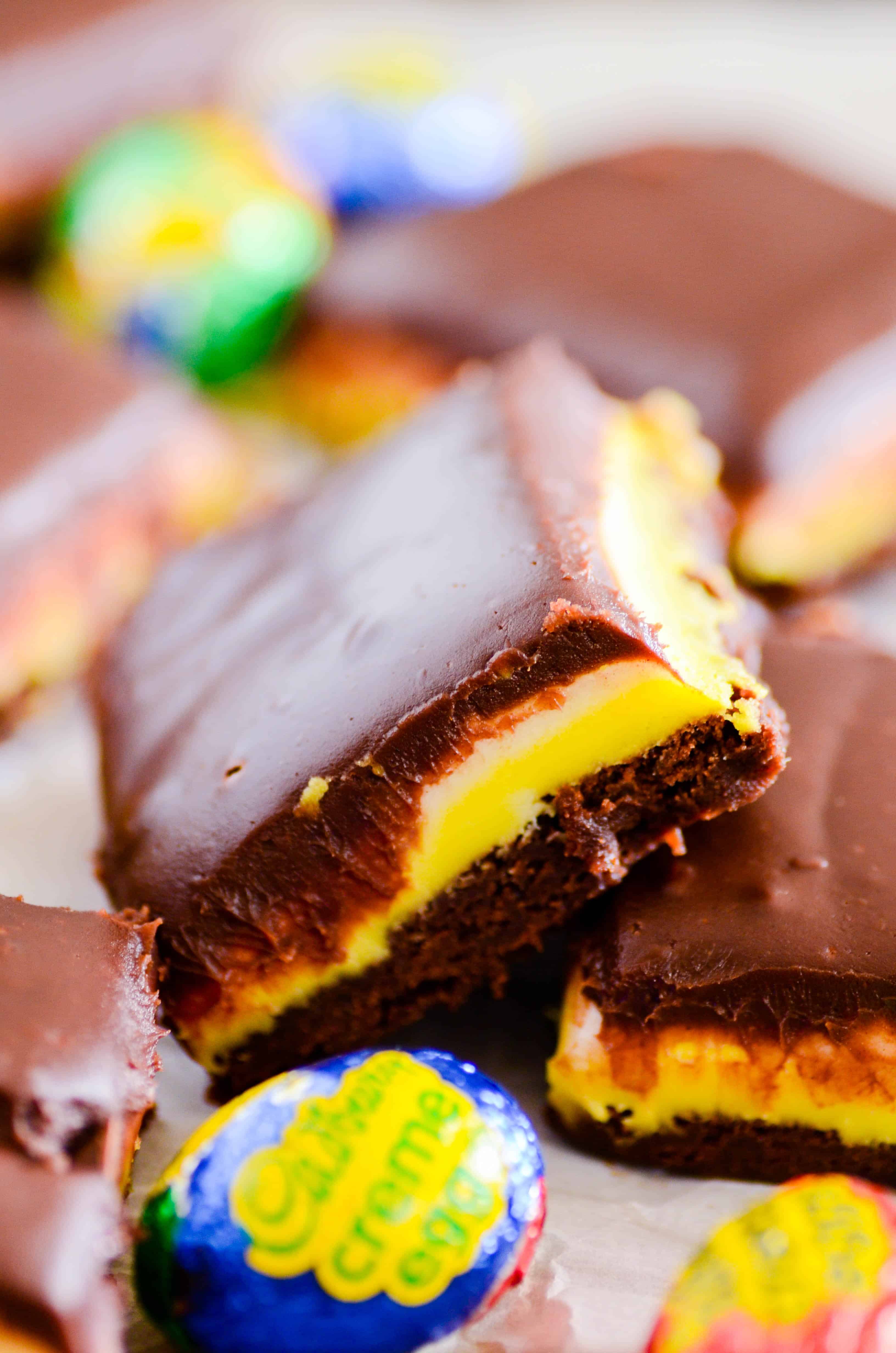 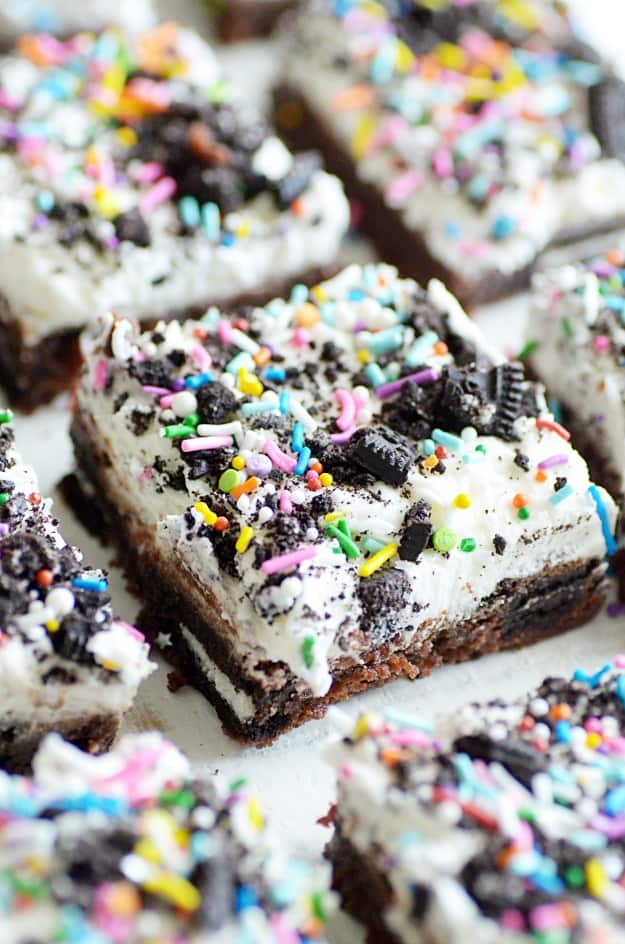 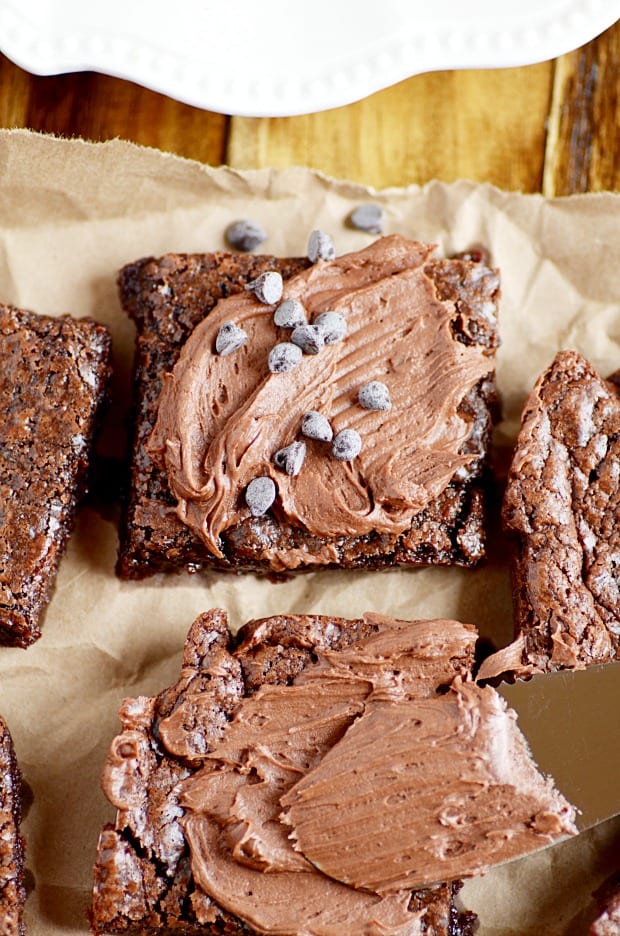 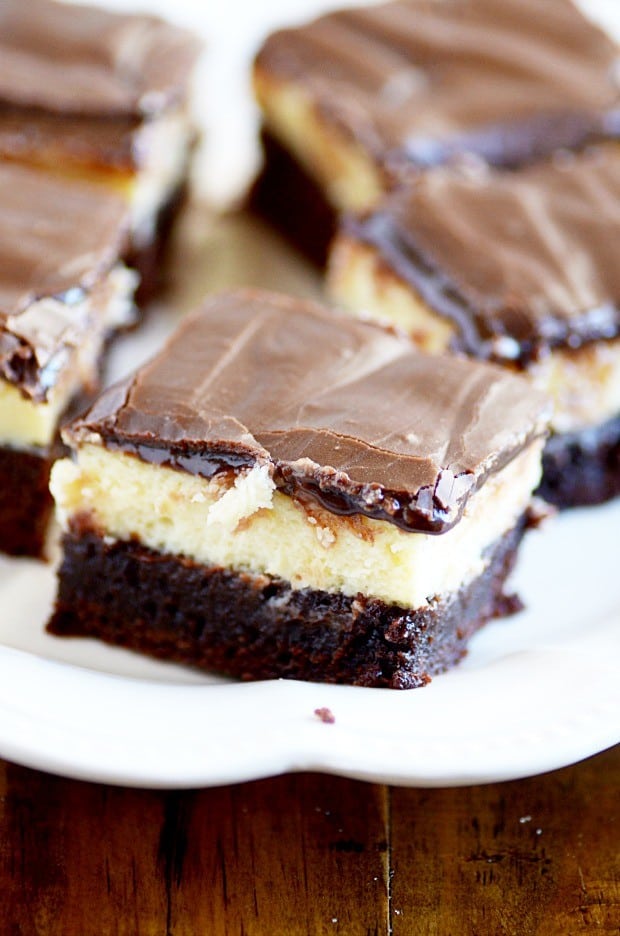 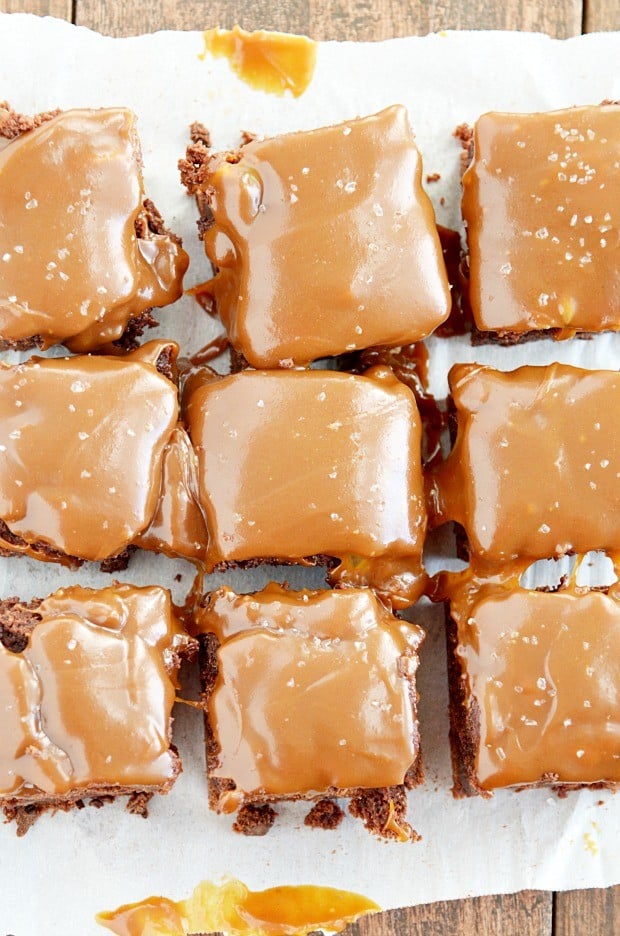