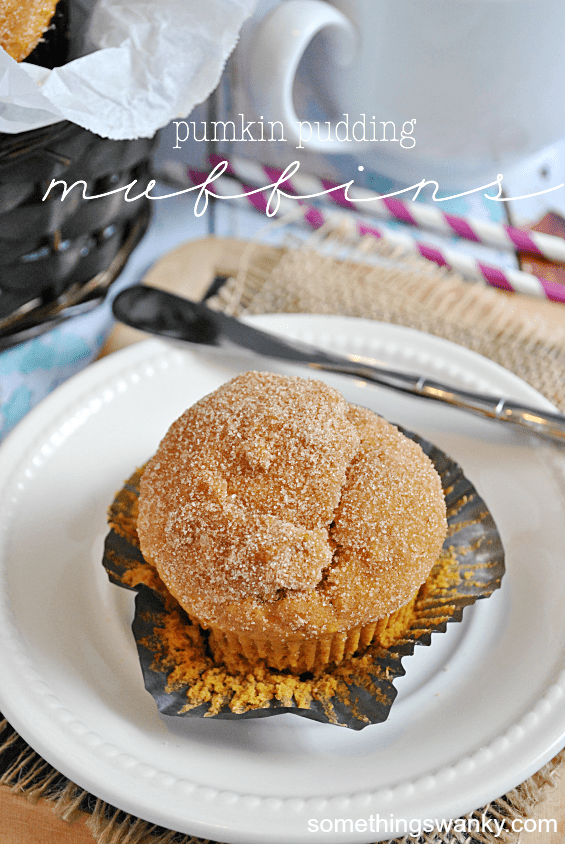 I know some of you aren’t wild about pudding mix. Or you live in Australia where the stuff is totally unavailable (you guys should seriously put together some sort of national demand letter to Jell-O by the way, because not having instant pudding mix is crazy-talk!). But I looooooove adding pudding mix to my desserts. I totally throw it in anytime I can (obviously).

In case you’re a little late to the pudding mix scene, here are couple of reasons I love using it in my baked goods and one untested suggestion for a substitution if it’s not available to you… 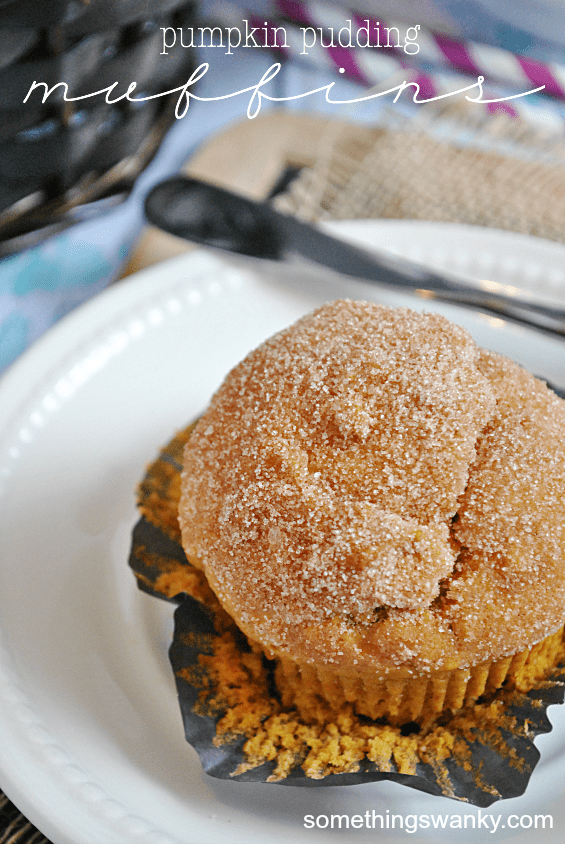 So here’s the deal with pudding mix going into cookies, breads, muffins, and more: it makes the end result super moist… in the best possible way. “Moist” is such a risky word to use, isn’t it? But sometimes it’s the word for the job! And no way around it– moist baked goods = yummy baked goods.

And in regards to a substitute for pudding mix in baked goods? Well… I don’t think there’s much you can do to replace it for it’s flavor properties. But Averie once mentioned to me that she found using cornstarch worked in cookies in a way that might be similar to how pudding mix does! I haven’t tested that myself, and I’m not sure if she’s done it in more than the one cookie recipe. But it might be something worth trying if instant pudding mix is totally unavailable to you! 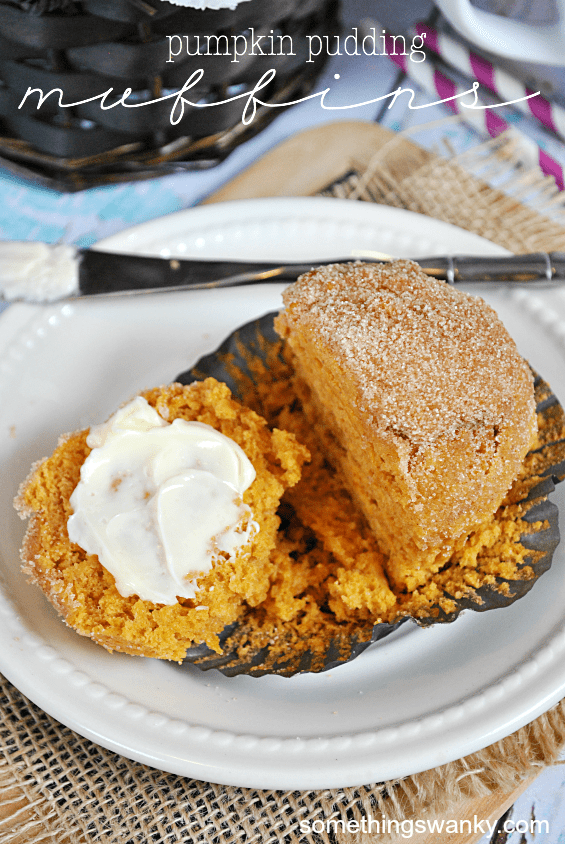 Thanks to pudding mix, these muffins are extra soft and fluffy, perfectly moist, and a little extra pumpkin-y. Give them a quick dunk in butter and cinnamon sugar for a perfectly cozy and sweet Fall breakfast!

I think these taste the VERY BEST cooled to room temperature!! The pumpkin flavor isn't very strong when they're fresh and warm. 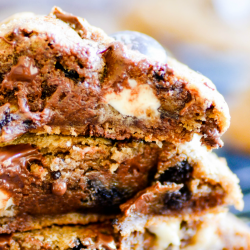 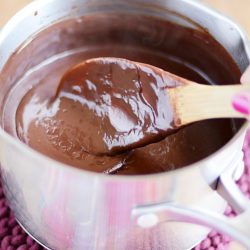 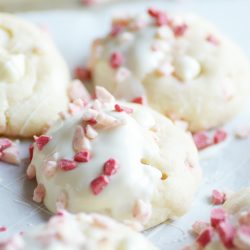