Wake up to these soft and fluffy cinnamon rolls filled with pumpkin pie. The perfect cozy breakfast for those chilly Fall mornings! 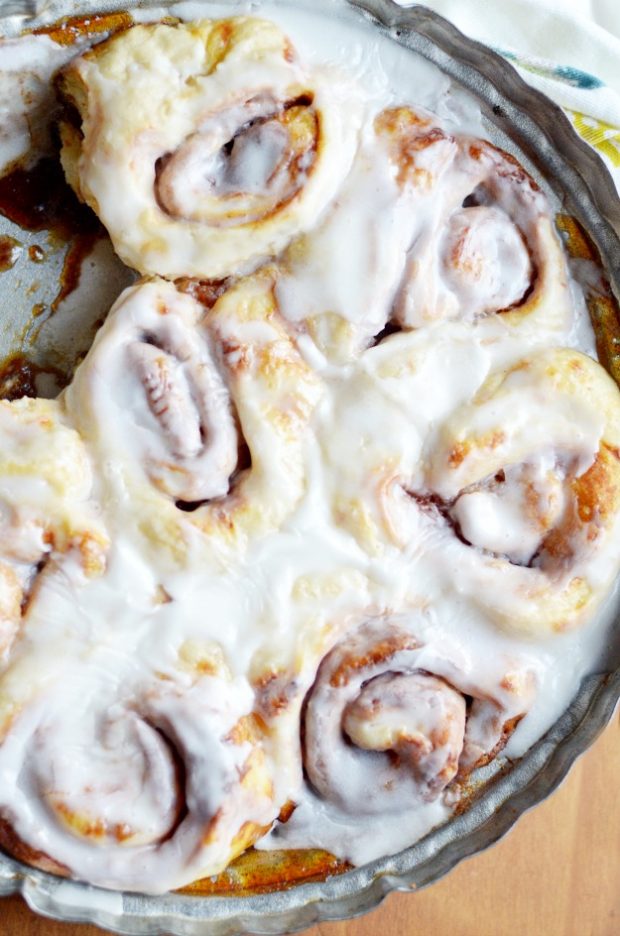 My daughter loves, loves, LOVES pumpkin. Pumpkin everything all year long. Seriously, we have pumpkin pie at least once a month all year, no matter the season. My husband likes it okay. And I’m kinda like, “meh, it’s good…”

But my daughter– oh man. It’s her kryptonite. She could eat pumpkin pie all day and night and never get sick of it!

I made these pumpkin pie cinnamon rolls as a special treat for her on the first day of school this year… and then promptly ate the rest of them as soon as she and my husband walked out the door for the day ????. 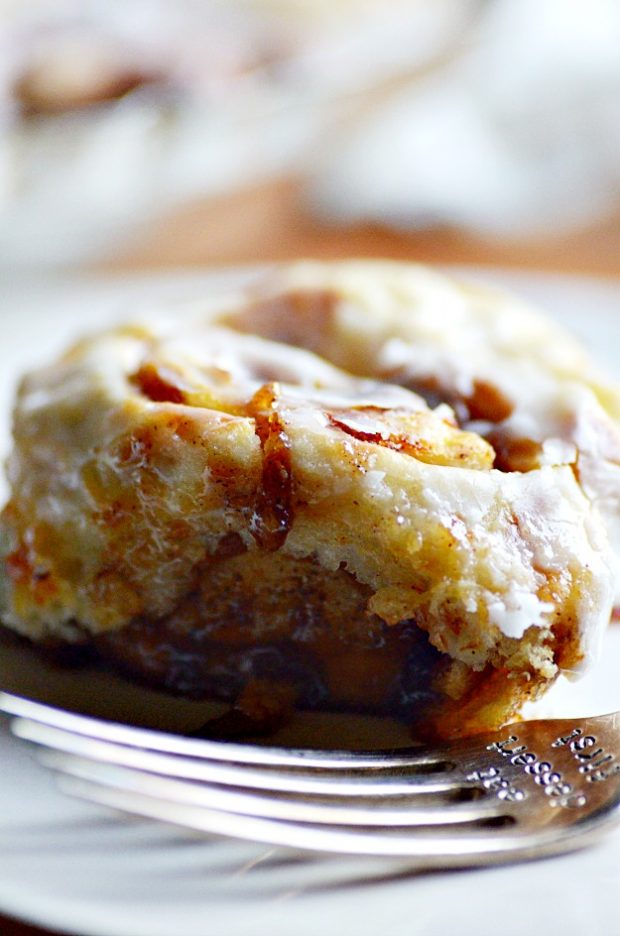 But how could I resist?? Look at all that soft dough wrapped around layers of gooey brown sugar and pumpkin pie! It’s like the pinnacle of autumn flavors and smells all wrapped up in a one perfect and lovely breakfast indulgence.

And that cream cheese frosting on top? *swoon* Just stick a fork in me now. 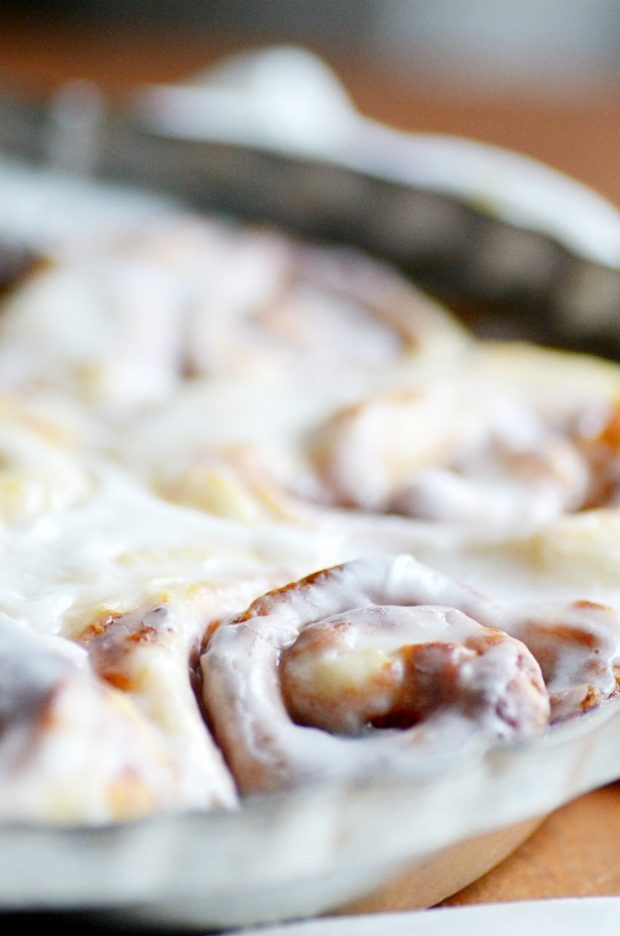 I’m so sad that my kitchen is going to be all packed up over Thanksgiving, because I totally want to make these again sometime over the holiday weekend! Maybe I’ll use my mom’s kitchen… which I’m not really allowed to do on account of I always make a gigantic mess.

But, really, how mad could someone really get over a messy kitchen when they get these pumpkin cinnamon rolls as a result? 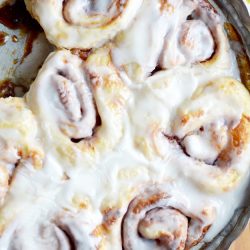 Wake up to these soft and fluffy cinnamon rolls filled with pumpkin pie. The perfect cozy breakfast for those chilly Fall mornings!

Dissolve the yeast into 1/4 cup warm (about 125ºF or the same temp as a warm bath) water with 1 tbsp sugar.

Scald the milk over medium-high heat (milk should be about 180ºF). Stir continually so the milk does not burn.

Remove from heat and add cold butter (this will help in bringing the temperature down faster). Stir as the butter melts. Milk needs to cool to 125ºF (think warm bath water).

While the milk is cooling, beat the eggs and 1/2 cup sugar in the bowl of a stand mixer. Add the yeasty water, the cooled milk, and the salt and 4 cups of flour to the mixing bowl. Use the bread hook to mix and knead.

Once a sticky wet dough has formed, add more flour (by 1/4 cup at a time) until the dough is pulling away from the edge of the bowl (but still slightly sticky). Lightly grease the bowl and dough. Cover and let rise until double in size (about 30 minutes in a warm place).

Roll the dough, starting at the long side. Slice into 9-12 pieces. Place them cut side down into a well greased 9x13 baking dish, jelly roll sheet, or into multiple pie pans (which is what I like to do).

Real Life Tip: If you're short on time, use my favorite Fast Rise dough instead of the dough in this recipe. You could also used canned frosting instead of homemade. No one will be the wiser!

For the Rolls:
For the Filling:
For the Spiced Cream Cheese Frosting: 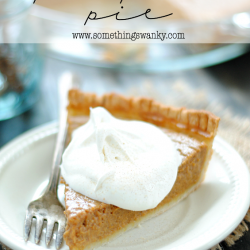 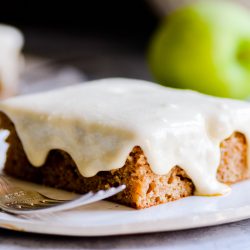