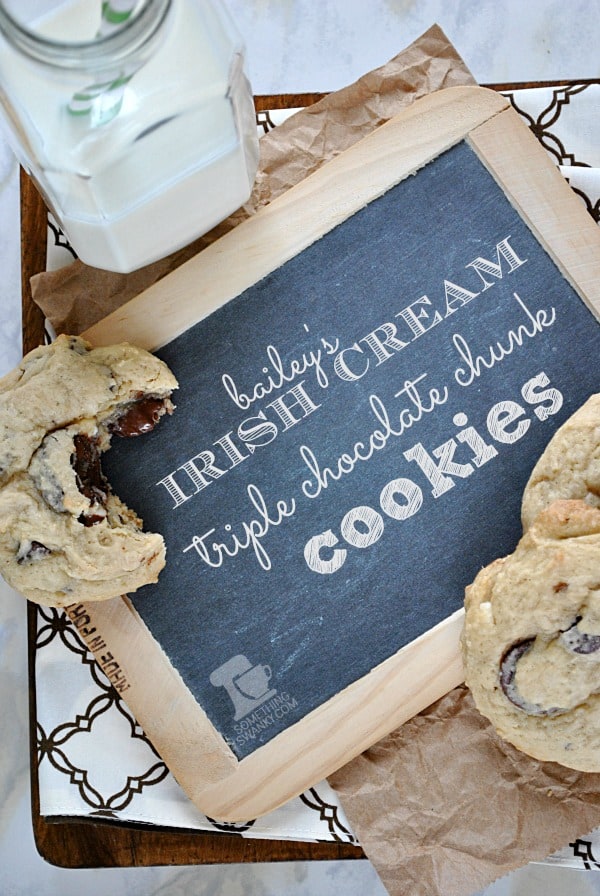 Yesterday, I promised you a funny story… and the plan for today's post is to deliver. But, you know… now that it's sort of built up, it's probably going to be super anti-climatic. Don't you hate that?

On occasion, like once a month (yes….), I'm super CRAZY emotional. My husband should seriously be sainted for the mood swings he's lived through.

And sometimes I don't even feel the emotional outbursts coming on– they just appear on their own, completely out of nowhere. 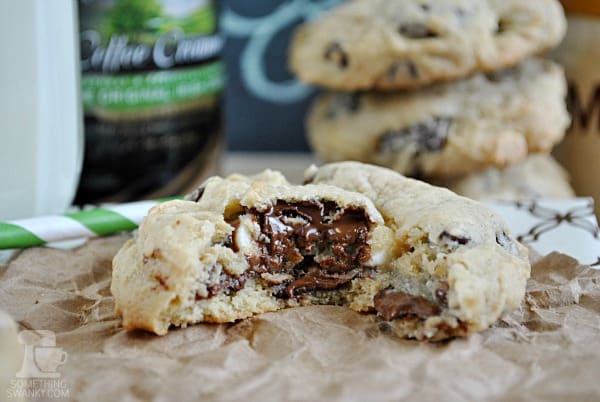 My husband and I were watching The West Wing. It's on Netflix now, and neither of us watched it back when it was actually on the air. Plus, helllooo most awesome B-list cast ever! I mean, like half the peeps from Parks and Rec were on The West Wing! Who knew??

Anyway. We were only into about the 3rd episode when (spoiler alert if there's actually anyone else out there who's never watched the show) when Leo's wife leaves him. And, seriously. We're not even really that attached to these characters yet. I mean, we just barely started watching it!

Regardless, all of a sudden, I'm just weeping! And I mean, like REALLY weeping. I tried to hide it, especially because I was still crying about it a minute or two after the scene (and in TV time, that's like a day later). But, of course, there's no way to actually hide ridiculous, impromptu sobs. So my husband's staring at me, and he thinks it's adorable and tries to kiss me. Which was only the most annoying thing in the world he could have done.

So then I'm yelling, “STOP TREATING ME LIKE YOU THINK I'M CUTE!!!!”

At which point, the entire situation just completely deteriorated, and I was on the floor laughing. 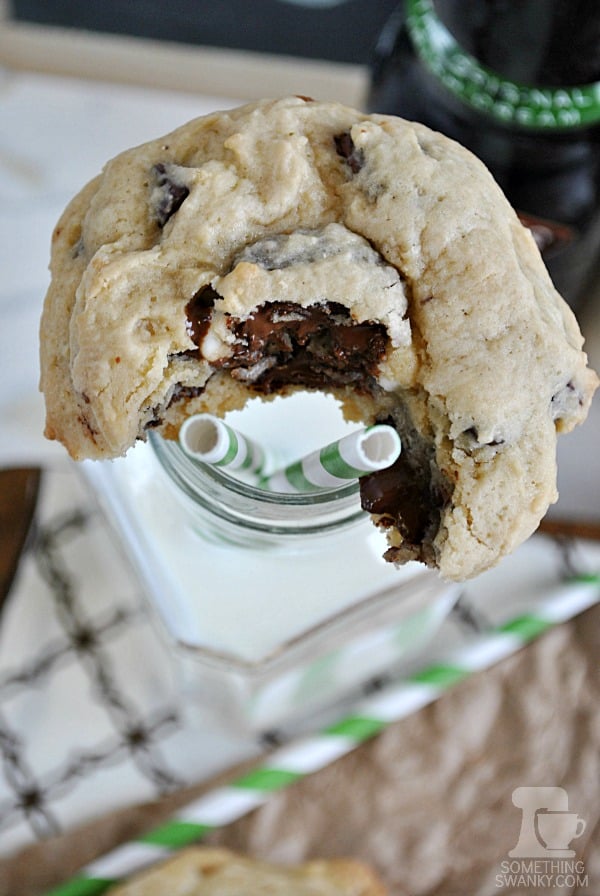 So that's my funny story. It was pretty funny after the fact 😉 .

These cookies were SO amazing. I adapted the recipe for these from a Sour Cream Chocolate Chip Cookie recipe from Pint Sized Baker, and sour cream cookies are known for being extra fluffy and chewy. The Irish cream I used instead of the sour cream had the exact same effect, and added little extra added richness in flavor. Oh, and they're chock-full of three kinds of chocolate chips!