This is the best French toast recipe ever! Soft and fluffy on the inside, golden brown on the outside, and made with a maple and vanilla custard.

Check out all of my breakfast recipes right here. 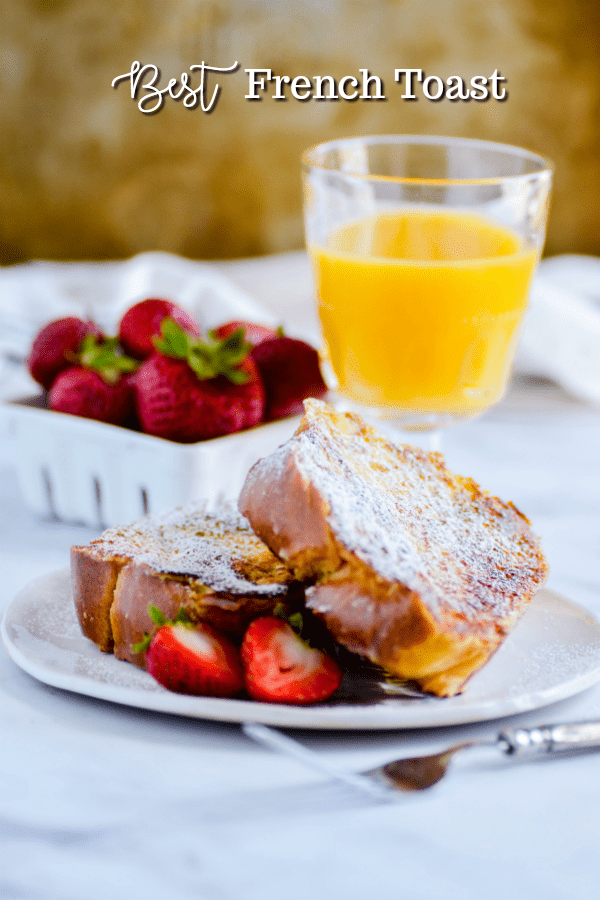 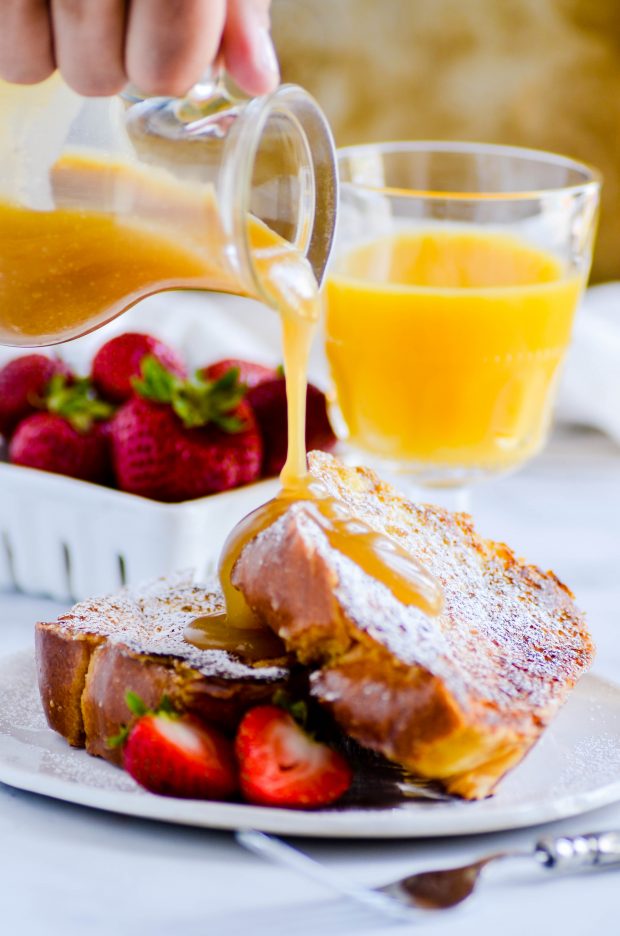 How to Make This Recipe

This recipe takes a few extra steps, but I promise it’s totally worth it! Don’t skip out on any of the following instructions, and you’ll have the most delicious French Toast of all time ever. 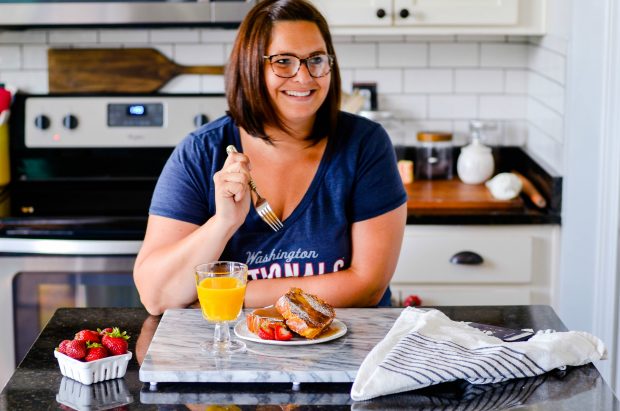 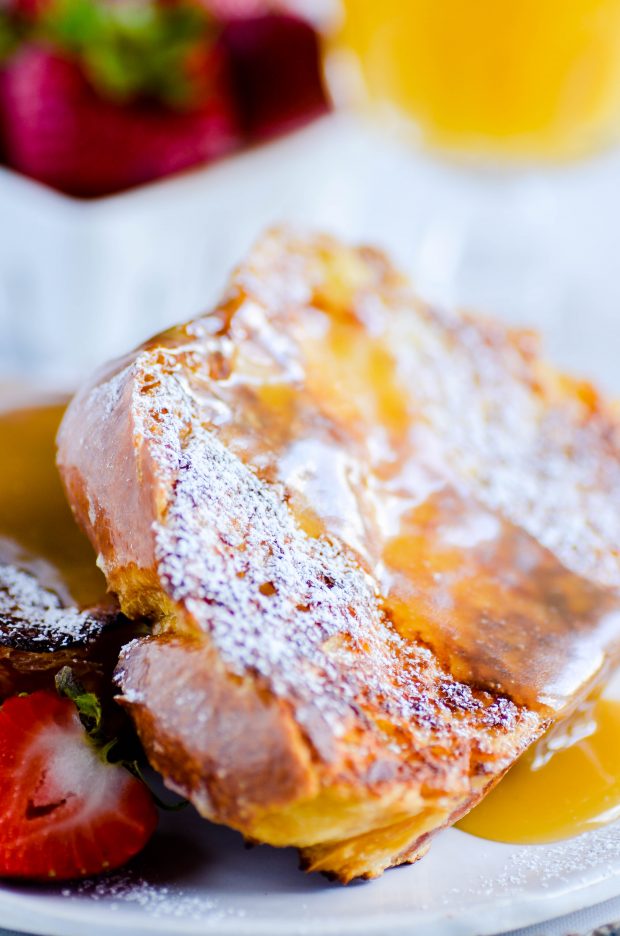 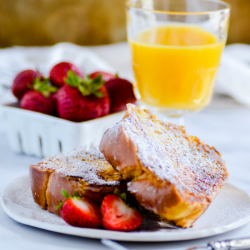 This is the best French toast recipe ever! Soft and fluffy on the inside, golden brown on the outside, and made with a maple and vanilla custard.

Love Breakfast? Me too!

Check out my favorite breakfast recipes. 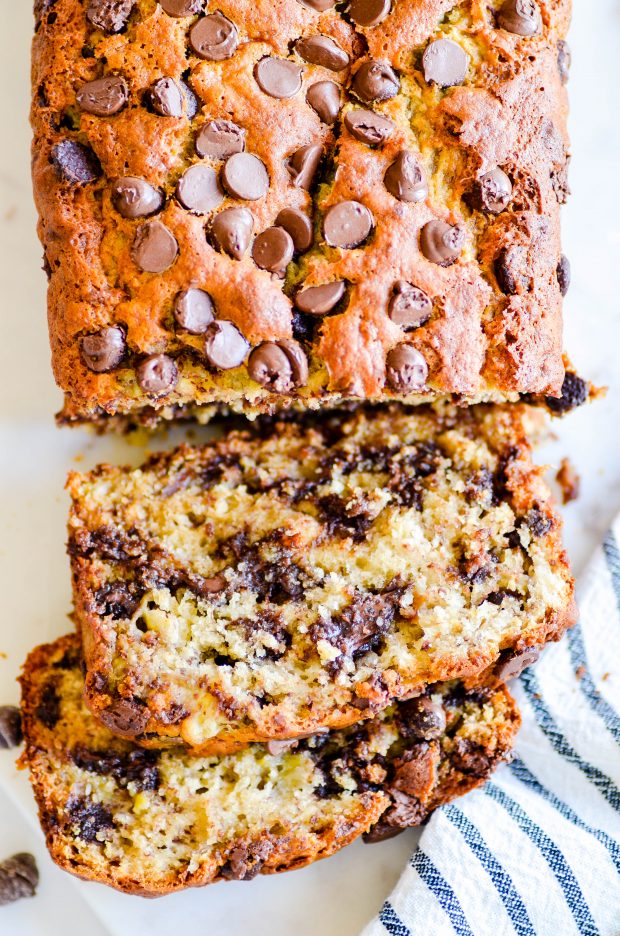 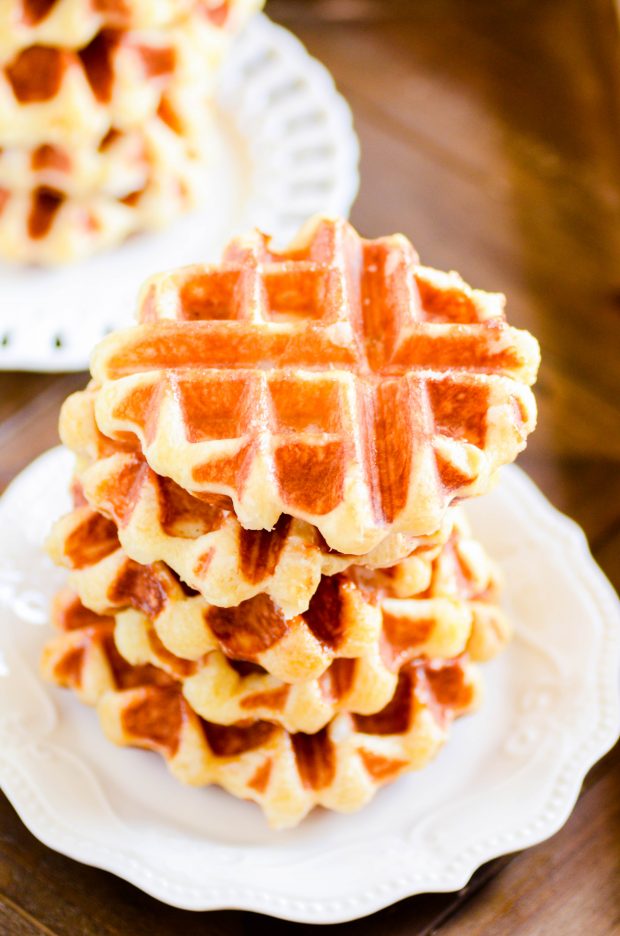 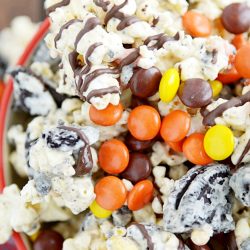 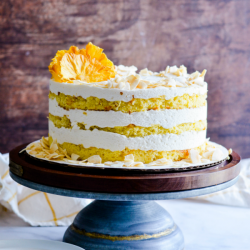 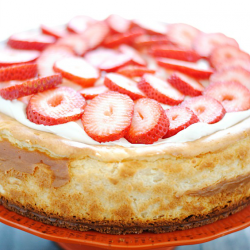