A few things to note about this recipe:

What’s my favorite part about this recipe?

OMG. The cheesecake center! I’ve adored the Cheesecake Factory’s White Chocolate Raspberry Cheesecake for years, and I don’t say this lightly– but I think my homemade raspberry swirl through the middle of this cheesecake is actually so much better than theirs!! Seriously, it’s amazing. If you have the time, you absolutely must make it from scratch!

For the White Chocolate Frosting:

Prepare the raspberry swirl and the cheesecake: 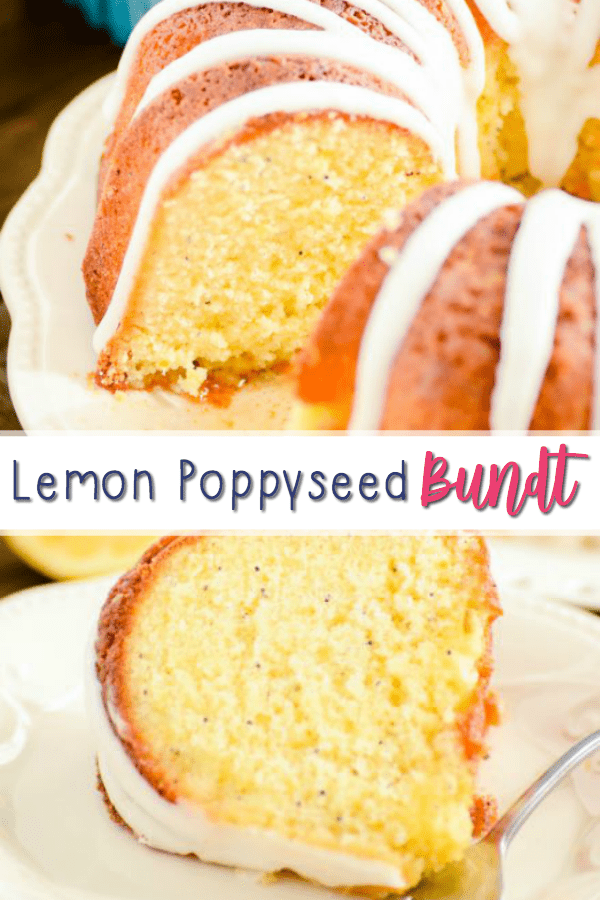 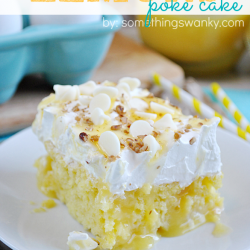 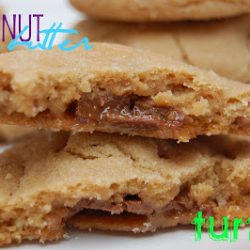 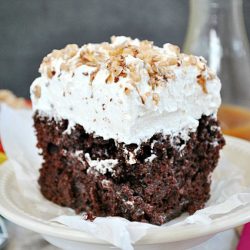