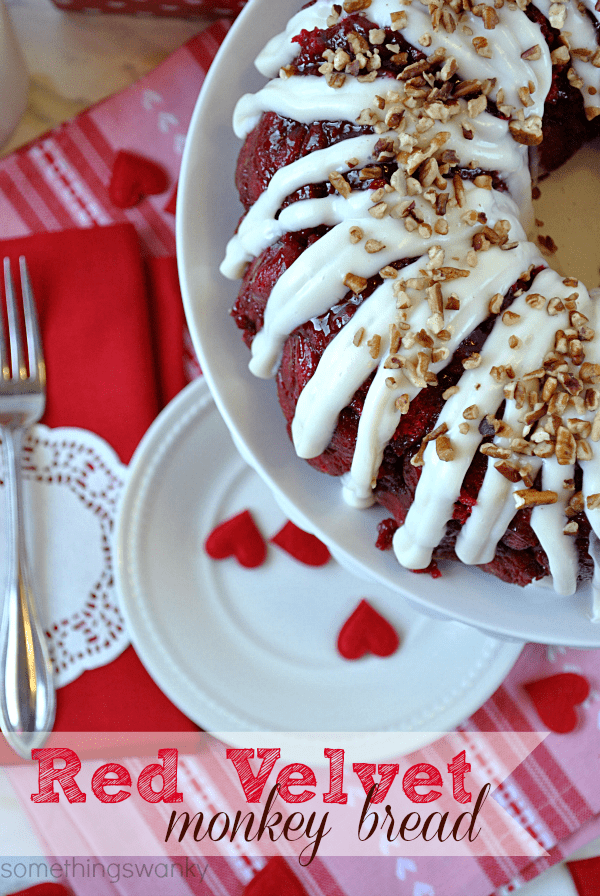 We don’t repeat many desserts in this house. But these? These will be happening again.

And, can I just say THANK YOU to the person who found a way to turn cake mix into a yeasty dough? Because, oh. my. gosh. You have changed my life. Seriously amazing stuff right here.

I based this dough recipe off of the [oh-my-gorgeous] Red Velvet Cinnamon Rolls I found on no. 2 pencil, and it looks like she worked off of a recipe straight from Duncan Hines. 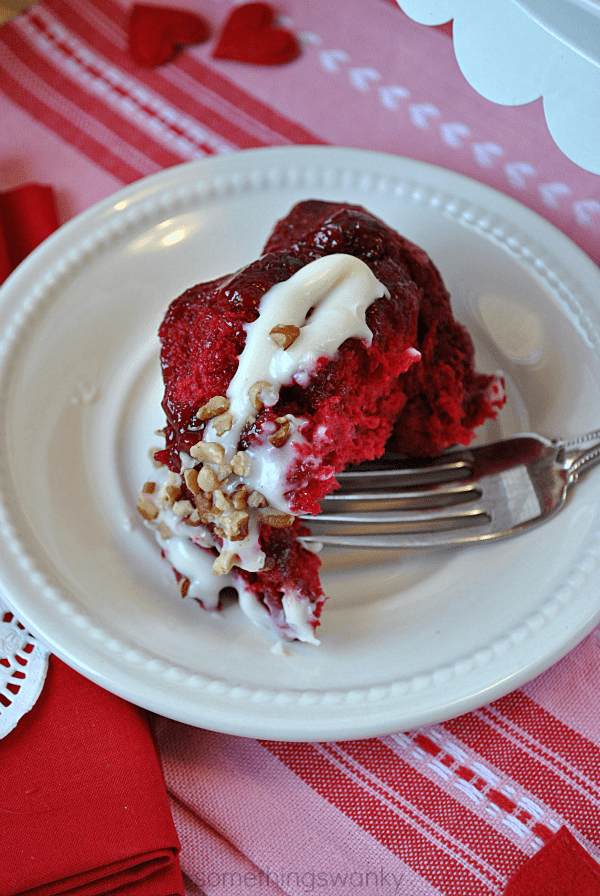 I wasn’t sure the ooey-gooey-caramely-cinnamony monkey bread taste would really jive with the Red Velvet, but I’ll say it again: o-m-g-soooooooooo good! My doubts couldn’t have been more wrong– everything jived perfectly.

Top it off with cream cheese frosting and chopped pecans, and voila! Classic Red Velvet all done up for breakfast.

Recipe adapted from: no. 2 pencil

For the dough:
For the Monkey Bread:
Cream Cheese Frosting: 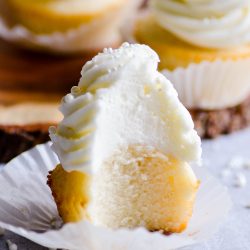 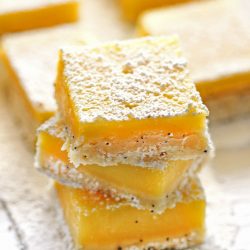 Save at the P&G eStore!

« Previous PostDiscovering my Archetype with ArchetypeMe.com
Next Post » 5 More Things I Really Love About Picmonkey.com