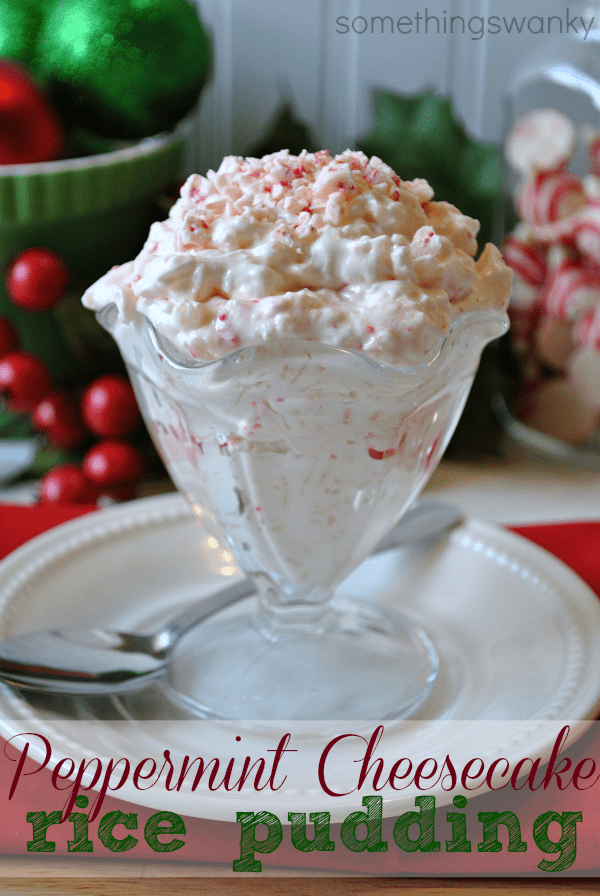 I think I’m developing an intolerance.

And while I consider myself a fairly tolerant person, in general, there’s one thing that is starting to irrationally grate my nerves. I just can’t seem to get past it…

And I’m not talking about people who don’t spend 40ish hours a week in front of the computer like I do. I totally get that. I don’t expect everyone I meet to be a blogger geek or a social media fiend. But, yes, I do expect you to know how to email. And how to search for something on Google. And, for crying out loud, GOOGLE DOCS, people!! (or Drive, or whatever we’re calling it now).

At this point, using Google is just part of functioning in society. And I’m totally not joking around here– the inability to use Google makes me insane. 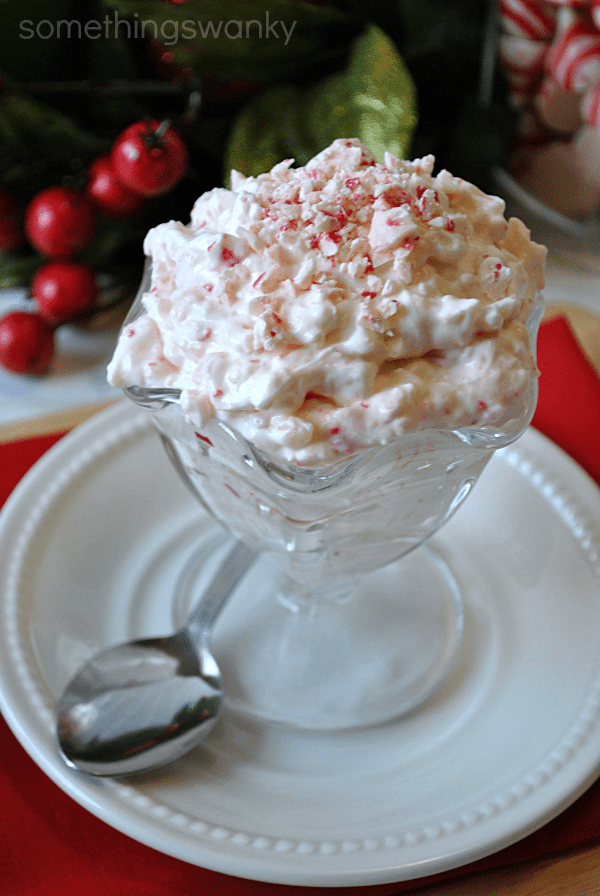 And if I’m being completely honest here, it goes beyond email and Google for me. I think I might even have a  Pinterest Ignorance intolerance.

I have to fight this weird cringe thing on the right side of my body when people dismissively wave away Pinterest in a conversation. Does anyone ever do this to you? Like they think it’s some extreme form of Facebook or something. Like you’re some sort of internet zombie because you love Pinterest.

I just can’t understand people who won’t get on Pinterest because they’re afraid it’ll take up all of their time, that they’ll get sucked in. Yes, that is a risk, I agree. But Pinterest is so much more than a time suck, my friends!!

Pinterest is revolutionizing the internet!!! It’s a tool. Even my husband can see the logic in it– see something you like on the internet and don’t want to lose it? Pin it and come back later! See? It’s easy, and it just makes sense.

Or how about using it as a search engine? GENIUS. I don’t even bother googling recipes anymore. I’d so much rather search for a recipe right on Pinterest and browse through the photos and comments from people to narrow down which recipe fits what I need. Again: it’s just good sense! 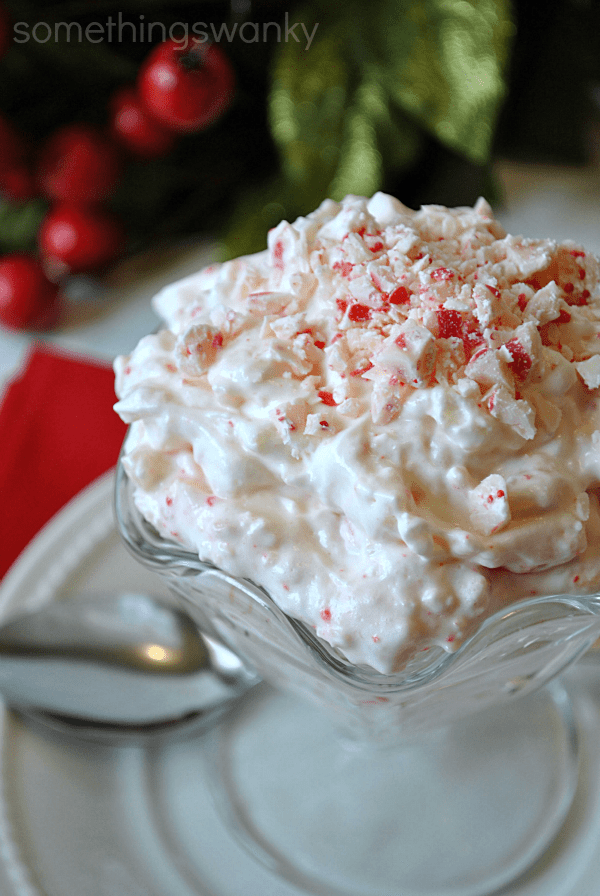 Moral of the story: Just because I can understand and appreciate the inner workings of Google and Pinterest does not make me some crazed internet junkie. So stop judging me and learn how to use your email!!

Whew. Thanks for letting me get that off my chest! I think I can calmly discuss Rice Pudding now…

When I lived in Provo, there was this amazing rice pudding shop. It was set up like an ice cream shop, with rows and rows of different flavors of rice pudding. And it was this shop that opened my eyes to all of the possibilities rice pudding could hold. I realized for the first time that rice pudding didn’t have to be slimy and filled with raisins.

If you’re not a rice pudding lover and haven’t tried my Triple Chocolate Rice Pudding recipe, start there. It’s a great “gateway” rice pudding, trust me .

But after you’ve tried the chocolate, you must make this peppermint cheesecake version. As it turns out, the holidays look goooooooooood on rice pudding 😉 .