Deliciously moist banana bread with a cinnamon swirl in the middle and a crispy cinnamon sugar coating on the outside. 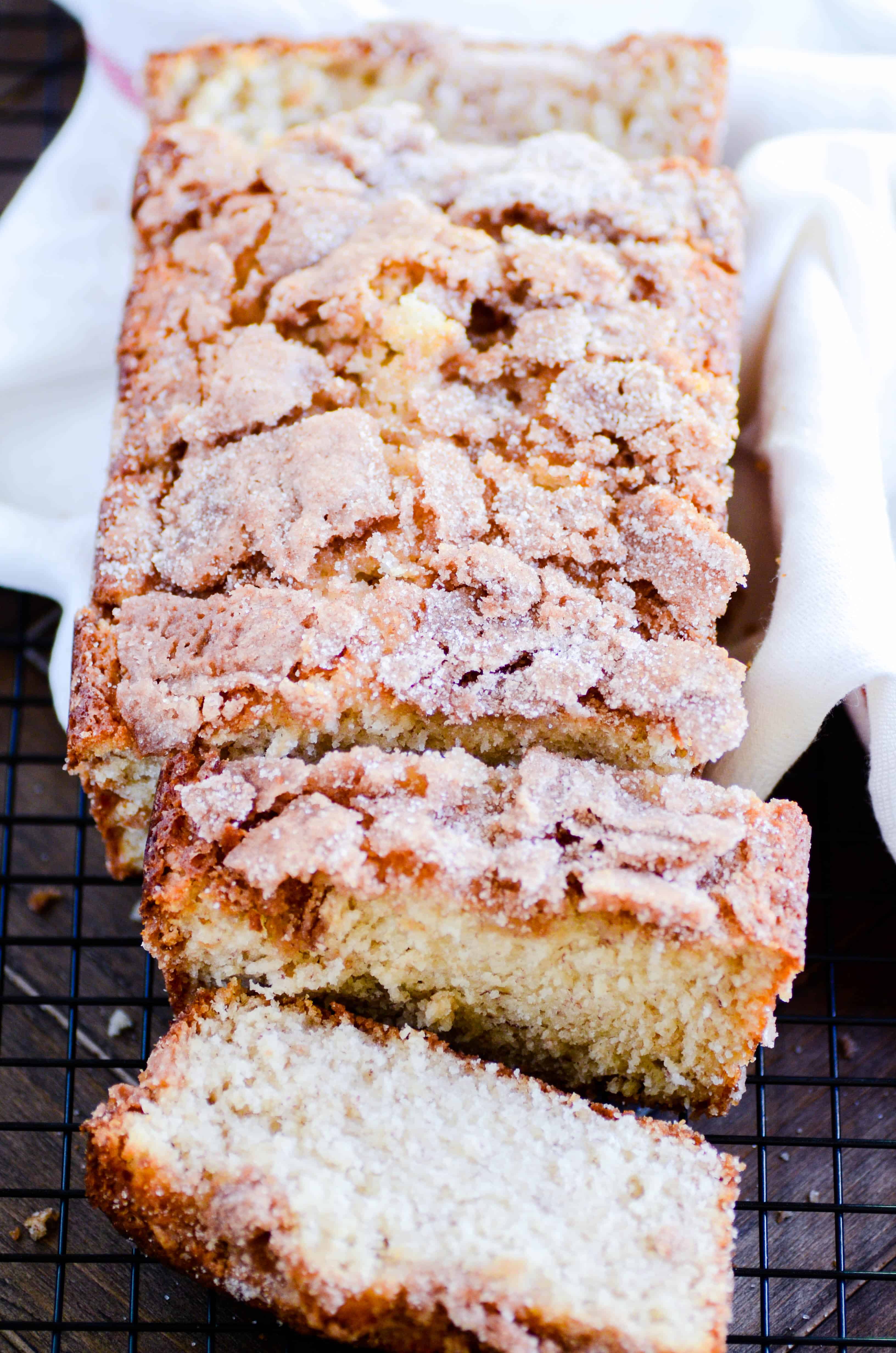 This banana bread has so much going for it!

I used my most recent favorite banana bread recipe as the base, obvs. It’s ridiculously moist and buttery and delicious. I could eat a whole loaf right out of the oven in one sitting I think ????.

Add to that a subtle swirl of cinnamon sugar through the center and a not-so-subtle crispy sugary coating on the outside. It’s a beautiful combination of flavors and textures that are sure to win you over. 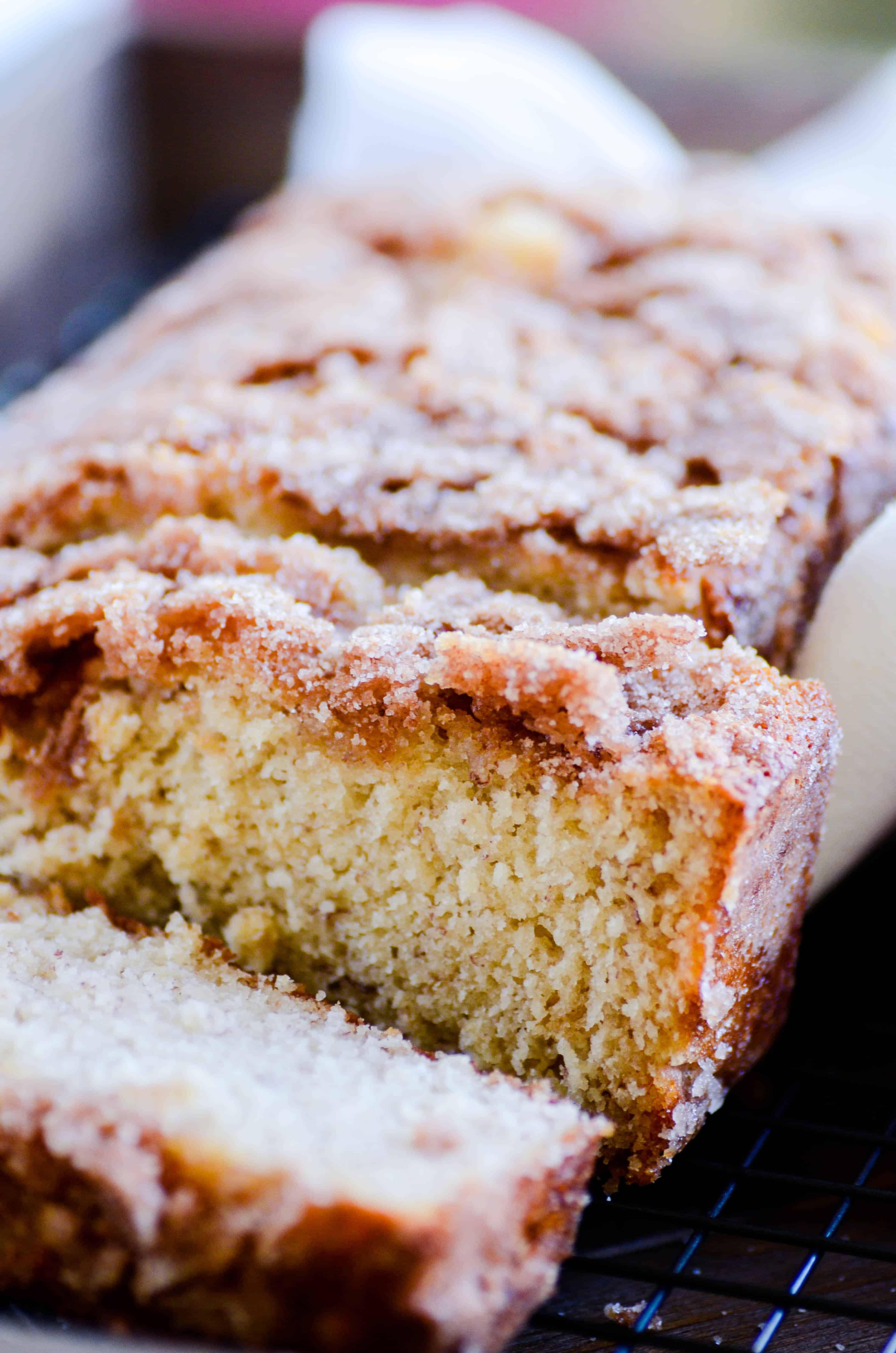 If you’re obsessed with banana bread (like me!) be sure to check out some of my other favorite recipes: 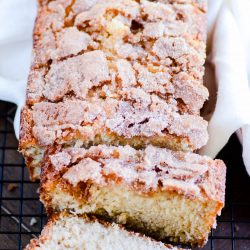 Deliciously moist banana bread with a cinnamon swirl in the middle and a crispy cinnamon sugar coating on the outside.

For the Cinnamon Sugar Topping:

Mix sugar with cinnamon before beginning the recipe.

Mash the bananas with a wire whisk. Mix in the brown sugar and sugar until well blended.

Mix in the eggs, one at a time, and then the vanilla.

Add the flour, melted butter, salt, and baking soda. Mix with a spatula or wooden spoon.

Prepare two loaf pans (10x5x3): spray each generously with cooking spray and sprinkle about a tablespoon of the cinnamon sugar mixture over each (tilt the pan around to make sure the sugar coats all sides).

Divide the remaining cinnamon sugar between the two, sprinkling evenly over the top.

Bake for 60-70 minutes, until bread passes the toothpick test. Allow to cool for 10-20 minutes before removing from the pans. 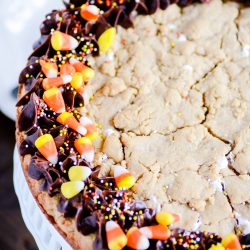 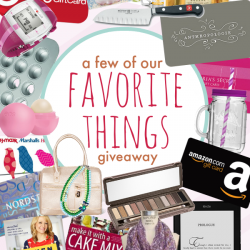