Our Week in Photos + What I’m Loving 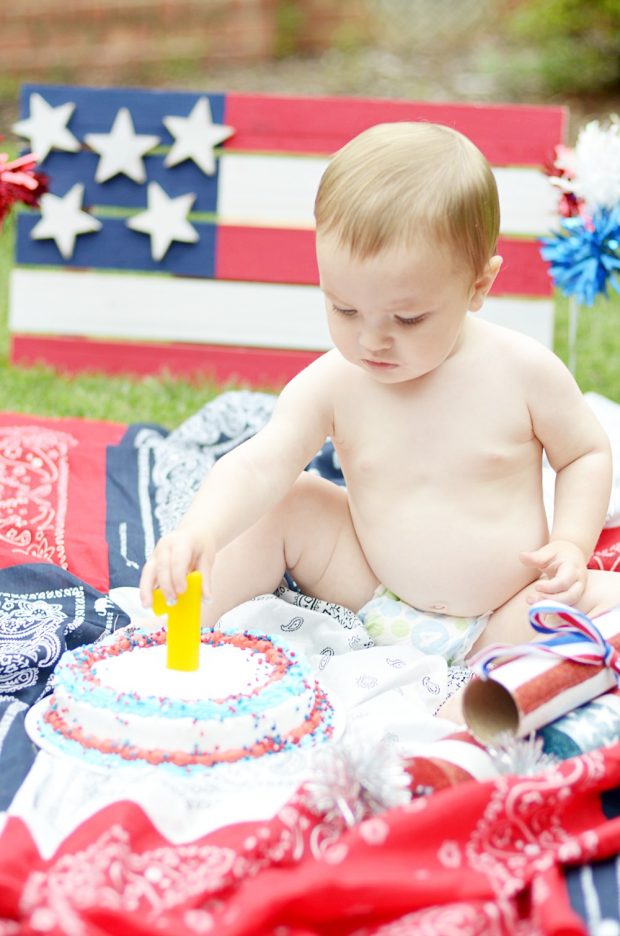 My sweet little babe turned 1 this week!! ???? Honest to goodness, this has been the fastest year of my life. And I know it's cliche to say, but where has the time gone??

And I realize that it may not be as interesting now that a year has passed, but I thought I'd share it anyway this week in honor of CJ's 1st birthday… that is, what I remember of it ????. 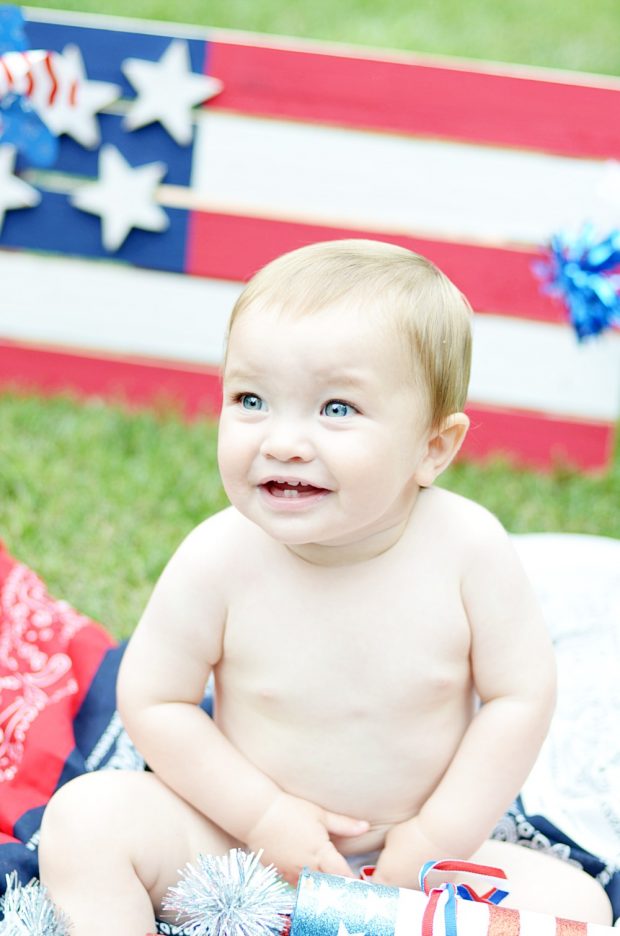 CJ was late. That's how things started off. I was due on June 27th (fun fact: that was the same due date I had for my daughter, who was actually born 4 weeks early), but when 41 weeks came and went, we decided to schedule an induction.

I know that might sound hasty to some people, but I have to say that I was in an incredible amount of pain by the end of my pregnancy. He'd kept a foot consistently jammed against my rib cage which was KILLING my back. At least, based on my research, I think that's what was happening. It was a back pain much different than the normal back fatigue I was also feeling that comes just from the sheer front weight of carrying a baby. I was mentally and emotionally exhausted from battling that.

And there were other excruciating pains in, ahem, other places that I won't name here on the blog. Suffice it to say… so. much. pain. Like, all the time. The last few months of my pregnancy I was crying at the end of almost every day just because I hurt so much. Everyone kept telling me it was “normal.” But having carried one other baby before, it did NOT comparatively feel normal. So… by the end of that 41st week, I was very ready to not be pregnant anymore– and if it took an induction to make things happen, then so be it! 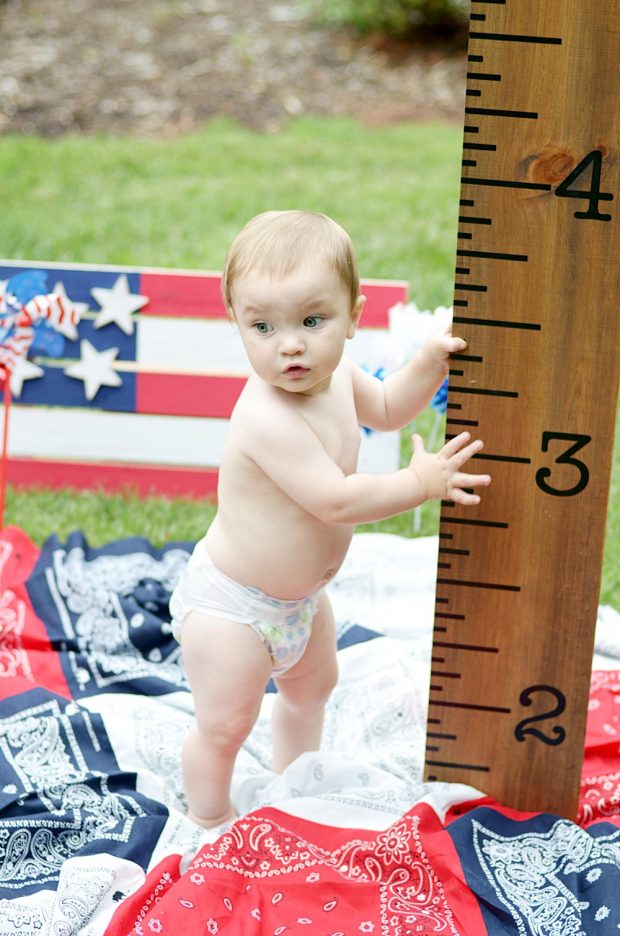 We began the induction around 9pm on Sunday night. I steadily contracted throughout the night, but didn't make much progress. I also didn't get much sleep. My babies only like to come after I've been awake for a full 48 hours.

Anyway. Somewhere around 7am the next morning, the monitor alerted the team of nurses that the baby was in distress. Chaos ensued, and nobody told me what was happening. They ran into the room, pushed my husband to the side, jammed an oxygen mask on me, and started shoving tubes up inside of me! In tears, I told Chris to call my mom and ask her to come right away.

30 minutes later… baby was fine, the nurses left like it was no big deal, and I was more ready than ever to get the whole birthing process over with. The next 12 hours were a blur. I know I had 2 epidurals that didn't take. I know we spent hours and hours and hours turning me on to my side, then my back, then my other side, and then all over again trying to get the baby to change positions (he was face presenting). I remember lots of pain. And confusion. Didn't I get an epidural??

While the 2nd epidural didn't last as long as I needed it to, I did get about an hour nap somewhere in the time right after I got it. It also made me feel like I was going to throw up and set the room to spinning for a few minutes. But I think it was probably worth the nap.

I was dilated to an 8 somewhere around noon, but I didn't progress to a 10 until 6pm (I had a posterior cervix). I remember that, because I remember telling myself that I would push for 4 hours– that was my limit (and how long I pushed with my first, so I knew I could make it). And then after that, I would surrender to the C-section that my doctor had been threatening all day. So I stared at the clock with fierce intensity, willing it to be 10:00pm so I could let myself give up. Not very inspiring, I know, but that's how it was. I know people always joke about the mean things they say to their husbands during labor, but truth be told I didn't even see him there in those last few hours. My world narrowed to pain and the clock, and that was it. The only time he entered into my realm of reality was when I heard him say, “that's it babe! We've got the head! The hard part is over!”

To husbands all over the world… may I suggest that you NEVER say this to a woman who is delivering a baby. Because as any woman who has birthed a very large baby knows, the hard part is not over once the head is out. Everything still hurts, and there is still plenty of “hard part” left. I'm glad he felt some relief, but as for me, I still wanted to die pushing the shoulders out.

And then even after that, it was still a world of pain I was unfamiliar with. I had a fabulous epidural with my first, and I was completely unprepared to deliver without pain relief. So even after our sweet babe was officially born at 9:43pm and nearly 10 lbs, I was still waiting for the ordeal to be over.

It took me a few minutes to even want to hold the baby. Because, truly, so much pain. And I was just not mentally ready for it.

But once I got him in my arms, as they say… he became my whole world.

The first moment we clamped eyes on each other, I fell in love. I remember feeling so investigated by him. I almost wanted to say, “well… what do you think? Will I work okay for you?” I felt like he just exuded an air that was more grown up than his little body allowed him, and he's stayed true to that in his first 12 months of life.

Crazy kid has pretty much always felt like his can do anything his big sister (FIVE years older) can. He truly sees no age difference between them. ???? 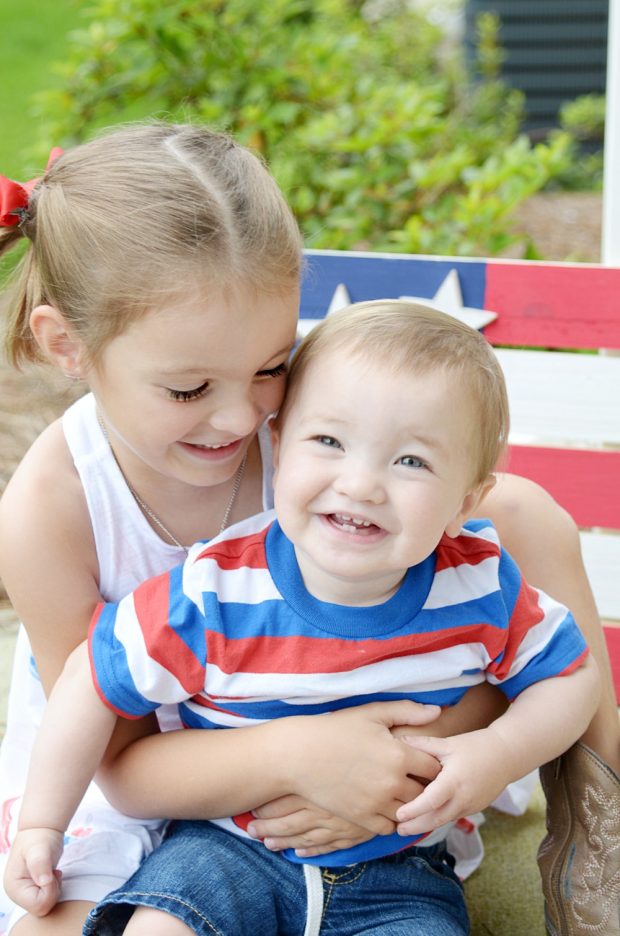 So anyway. There you have it. My little Christopher James has been the littlest love of my life for an entire year now, and I just cannot believe we are already heading into toddlerhood. His chubby little hands and toothy grin are the highlights of my day. So far… he was worth all the pain. ????