Home » A Week in Photos » Our Week in Pictures

Our Week in Pictures

My mom mentioned that she missed seeing these Our Week posts on the blog, and it made me realize that it's time to come back and share with you guys what's been going on in our lives over the last several months. The last Our Week post I published was on September 17.

Exactly one week before my first miscarriage. 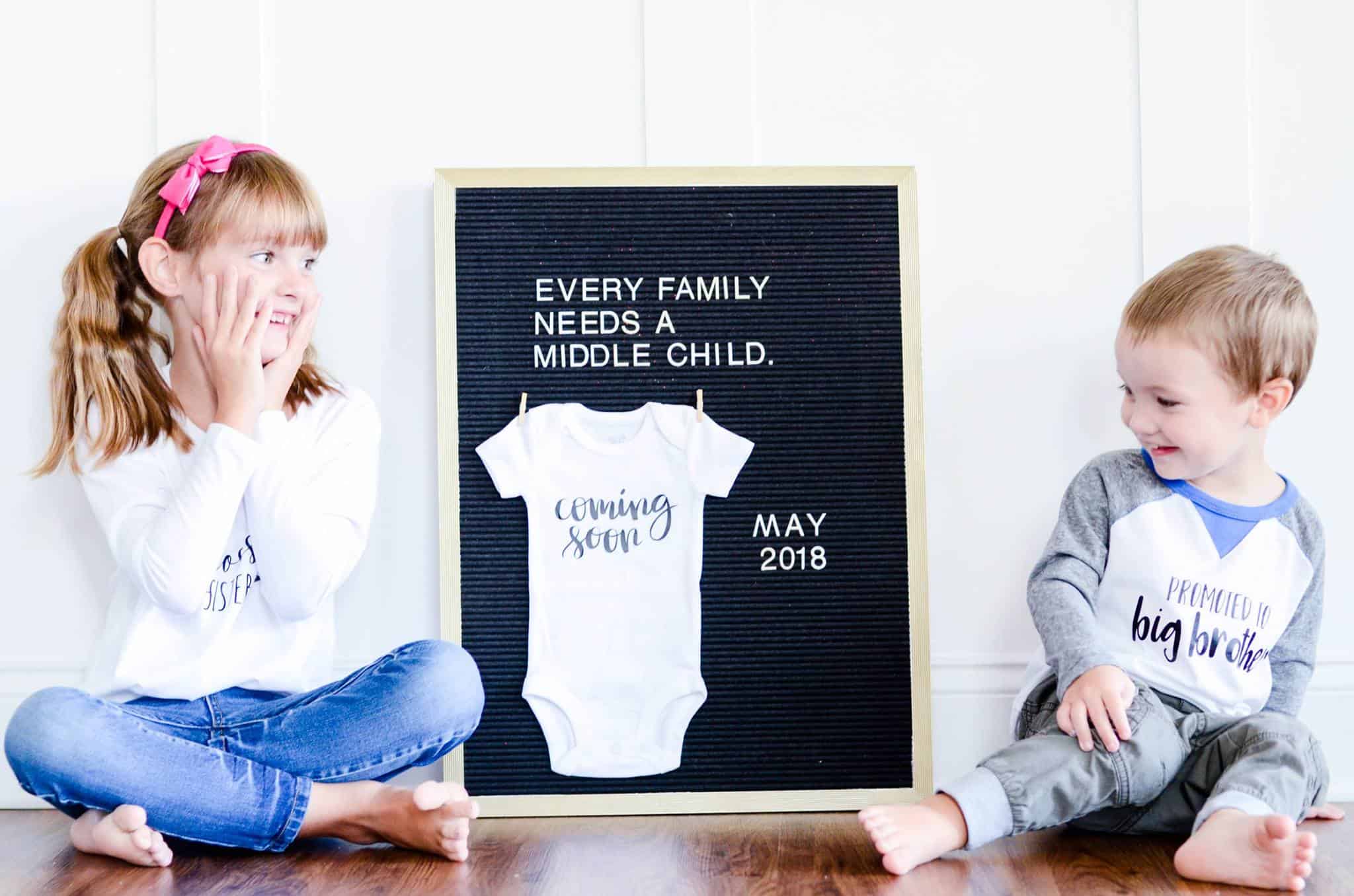 We had just announced the pregnancy on Facebook to our friends and family when I found out that I had lost the baby.

That was pretty hard. Unimaginably hard. 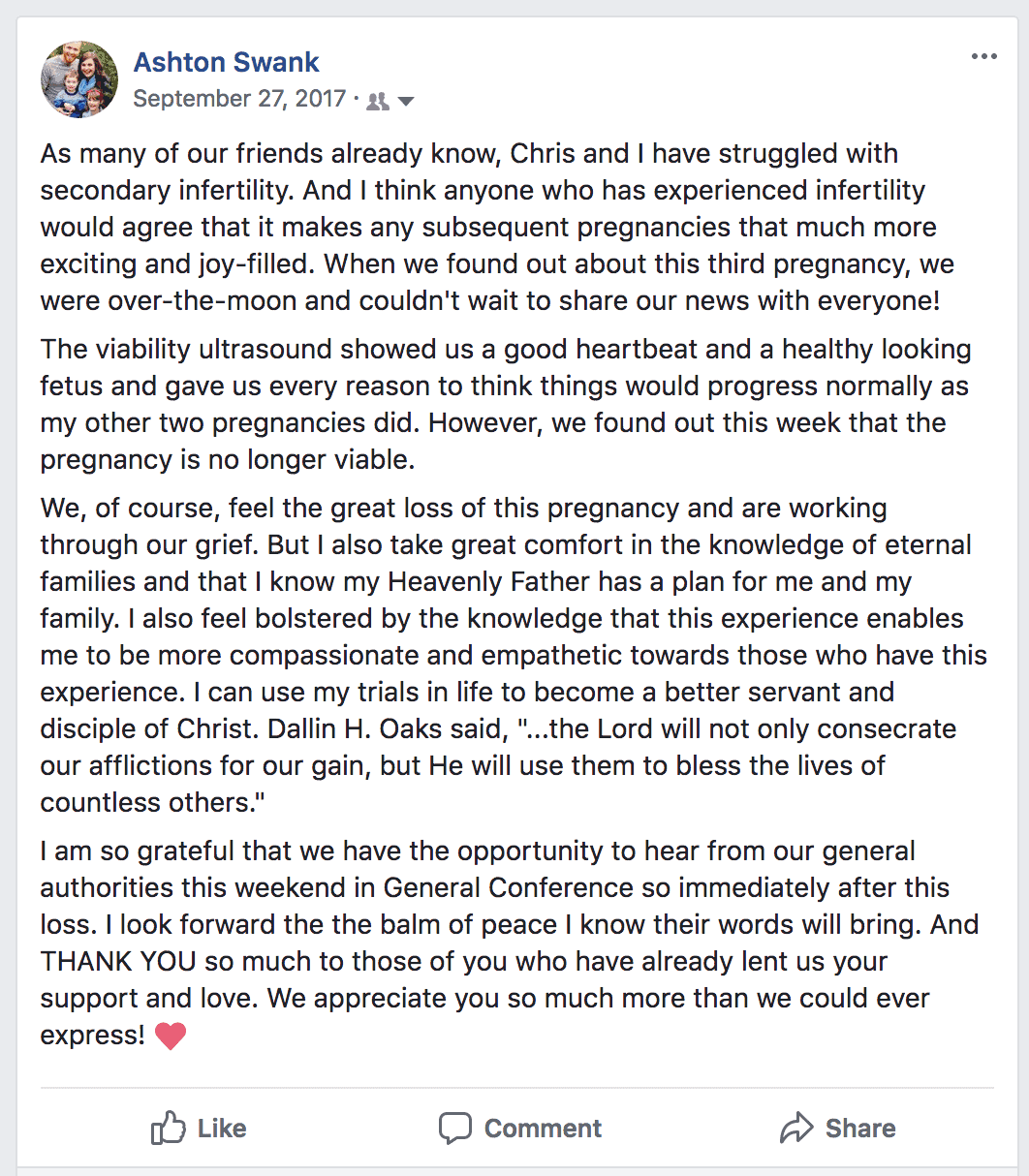 A short two months later, we were thrilled to find out that I was pregnant again– and without fertility meds, no less! We felt like it was just so meant to be. We'd overcome the hurdle of a miscarriage, I didn't have to take any medication to get pregnant, and we just wanted it so bad. How could it not work out this time?

Everything made me sick for several weeks. I never threw up, but I spent most afternoons on the couch immobilized by nausea. It was a little miserable, but I couldn't stop being over-the-moon that I was sick because I was pregnant. If I'm going to be sick, then there's nothing better than being sick because I'm making a baby.

At 11 weeks, I had a 5-day long migraine that was so horrible I couldn't function. Chris had to stay home from work to help with the kids, because I couldn't get out of bed. The doctor couldn't give me any medication that would help and still be safe during pregnancy.

I think a small part of me knew that something wasn't right.

But I went to my 12-week appointment, and they heard a heartbeat and reassured me that everything was okay. We decided to wait another 2 weeks before we told the kids, just to be sure. But nothing happened out of the ordinary, so we went ahead and made the announcement when I was 14 weeks. 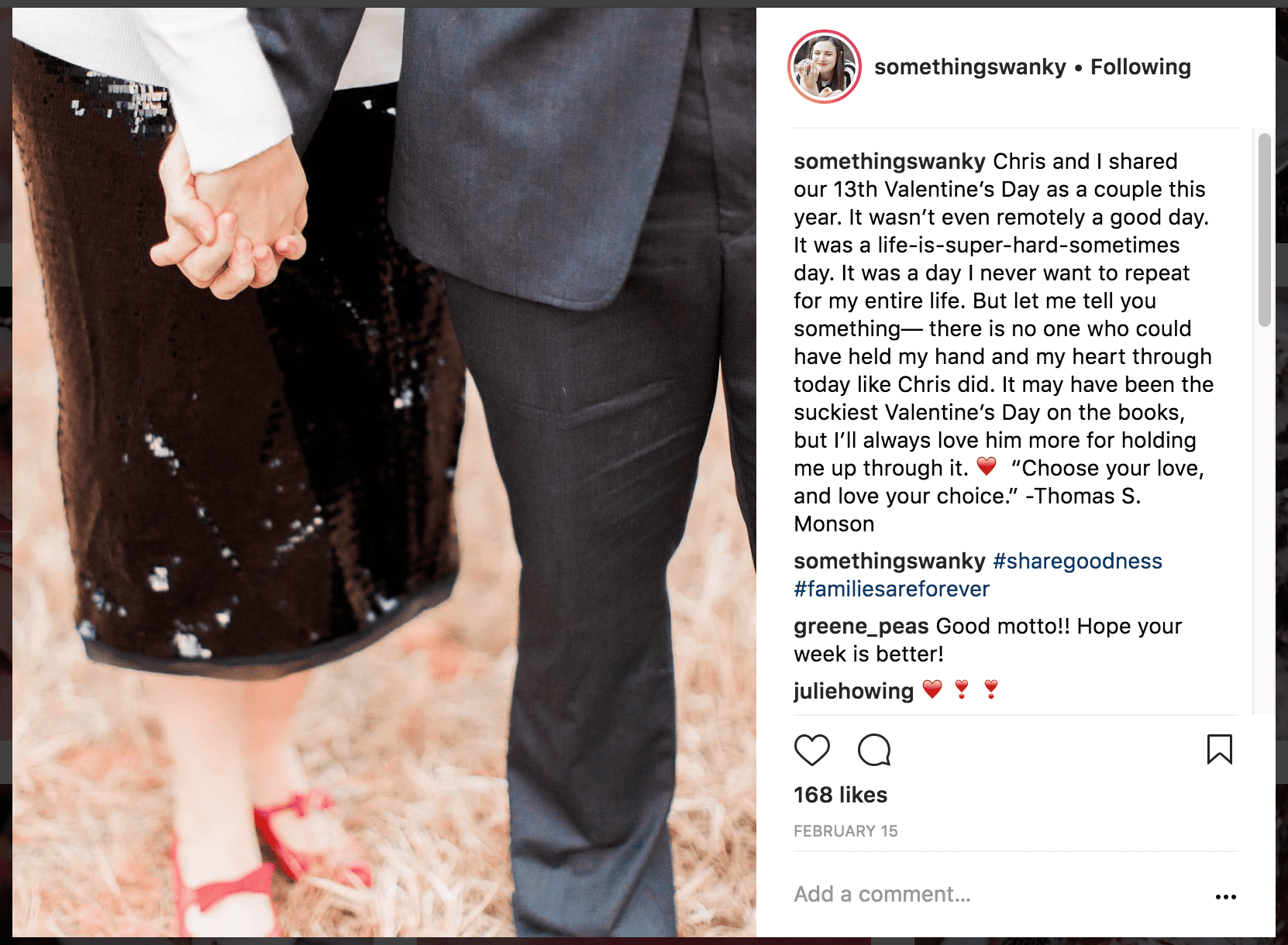 The day before Valentine's Day, the unthinkable happened.

I had plans to fly to Utah the following day to go wedding dress shopping with my sister. But something felt off, and I knew I'd go out of my mind with worry if I didn't get checked out before I left. So I went to see my OB. Everything looked okay during the pelvic exam, but she had a hard time finding a heartbeat so we decided to do an ultrasound.

Which revealed that I had lost the baby somewhere around 12-13 weeks.

I had a D&C the following day. It was easily one of the worst days of my life.  I woke up with a blinding migraine and stayed in bed sleeping until my 2pm appointment. By the time we reached the hospital, I was sweating and shaking with pain and I had begun to hemorrhage. Honestly, the migraine was almost as traumatic as the procedure itself. But it felt appropriate somehow… like a physical manifestation of how I felt emotionally.

I woke up from the procedure without a headache and without a baby. It was really weird to simultaneously feel both relief and grief as soon as I woke up. 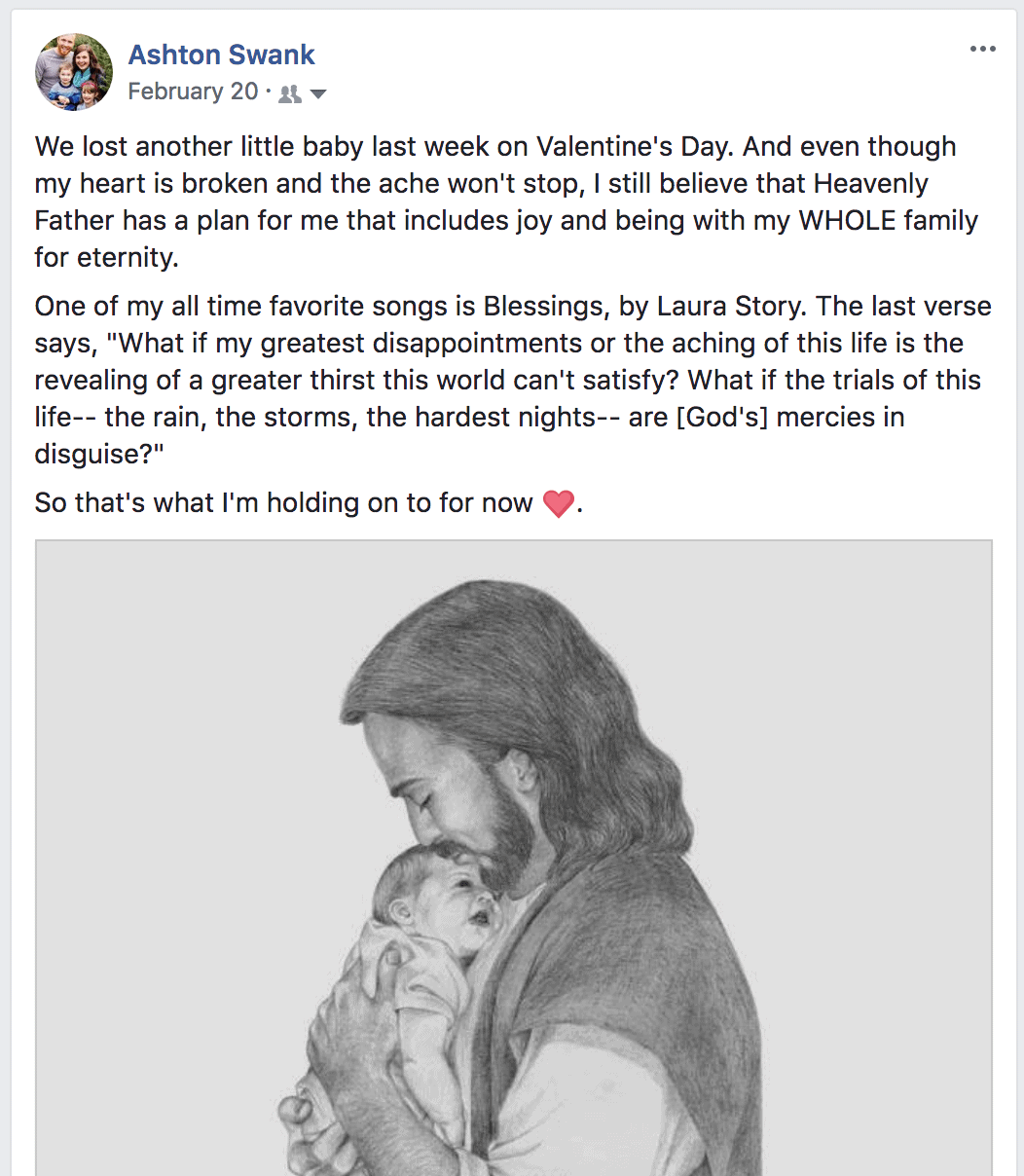 We requested fetal testing only to have all the results come back as normal.

The chromosome test also revealed the gender, which was a bittersweet moment for me. 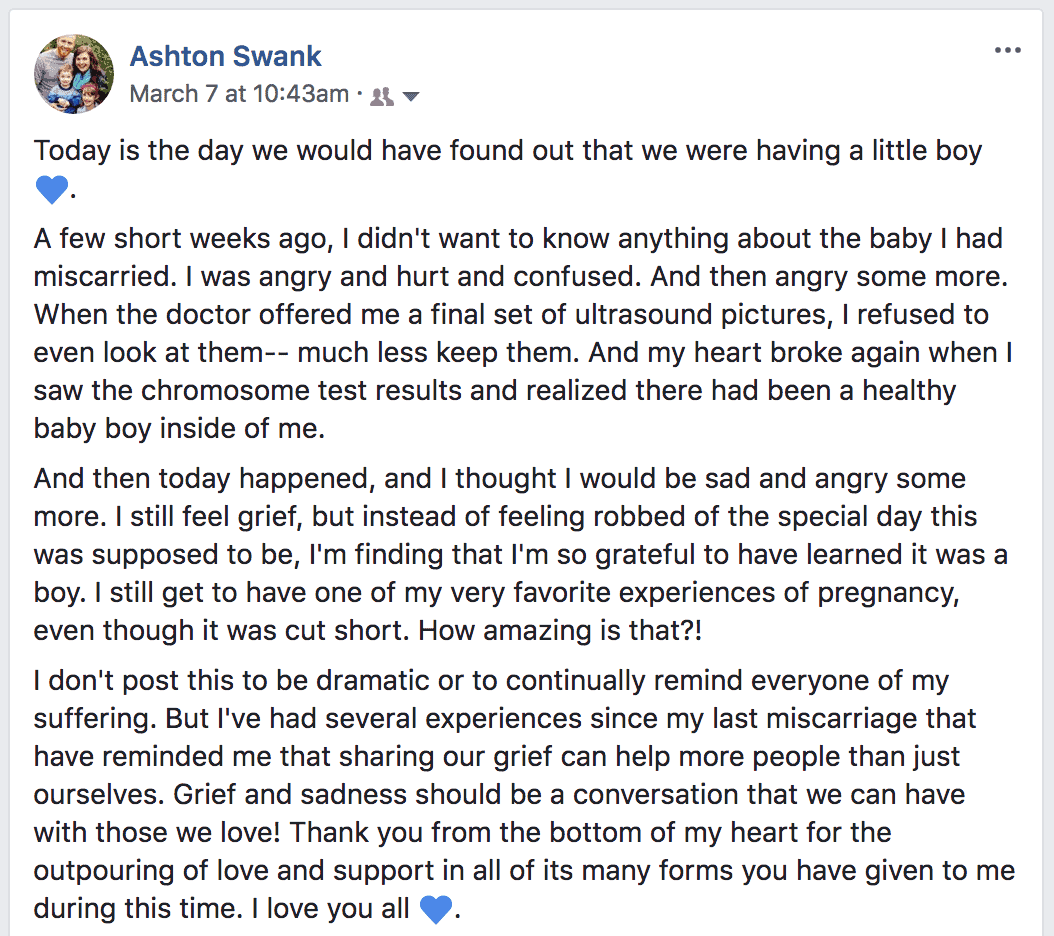 And now here we are.

Some days I'm just surviving, trying to muddle through and just make it to bedtime without having to make eye contact with another adult who might see how much I'm hurting and feel sorry for me.

Some days I get hyper-focused on “the plan.” Which is my grand plan for our next pregnancy attempt. It essentially just entails reaching my ideal weight in 6 months (????) and Googling what kind of lab work might reveal “the problem.” I'm obsessed with finding “the problem,” so that we can find an answer.

That's the hardest part. Not having any answers. 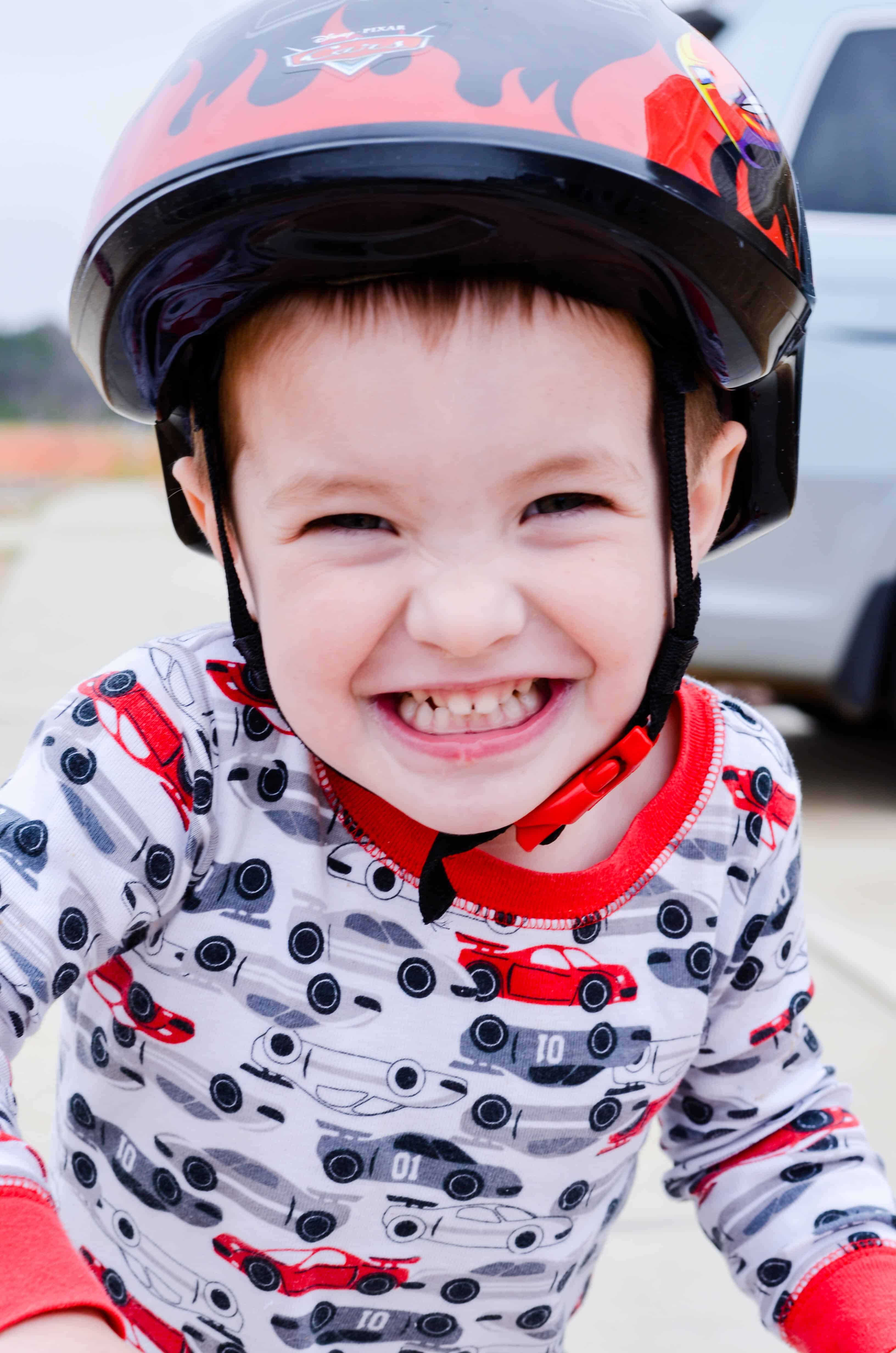 I'm slowly, but surely, coming out of the fog I've been in during my 7-month long “first trimester” and ensuing postpartum weeks. I have a little more energy and passion that I'm putting back into blogging. And the kids are keeping me as busy as ever.

We've been on spring break this week, and we've spent the majority of it riding bikes and scooters on the sidewalk. 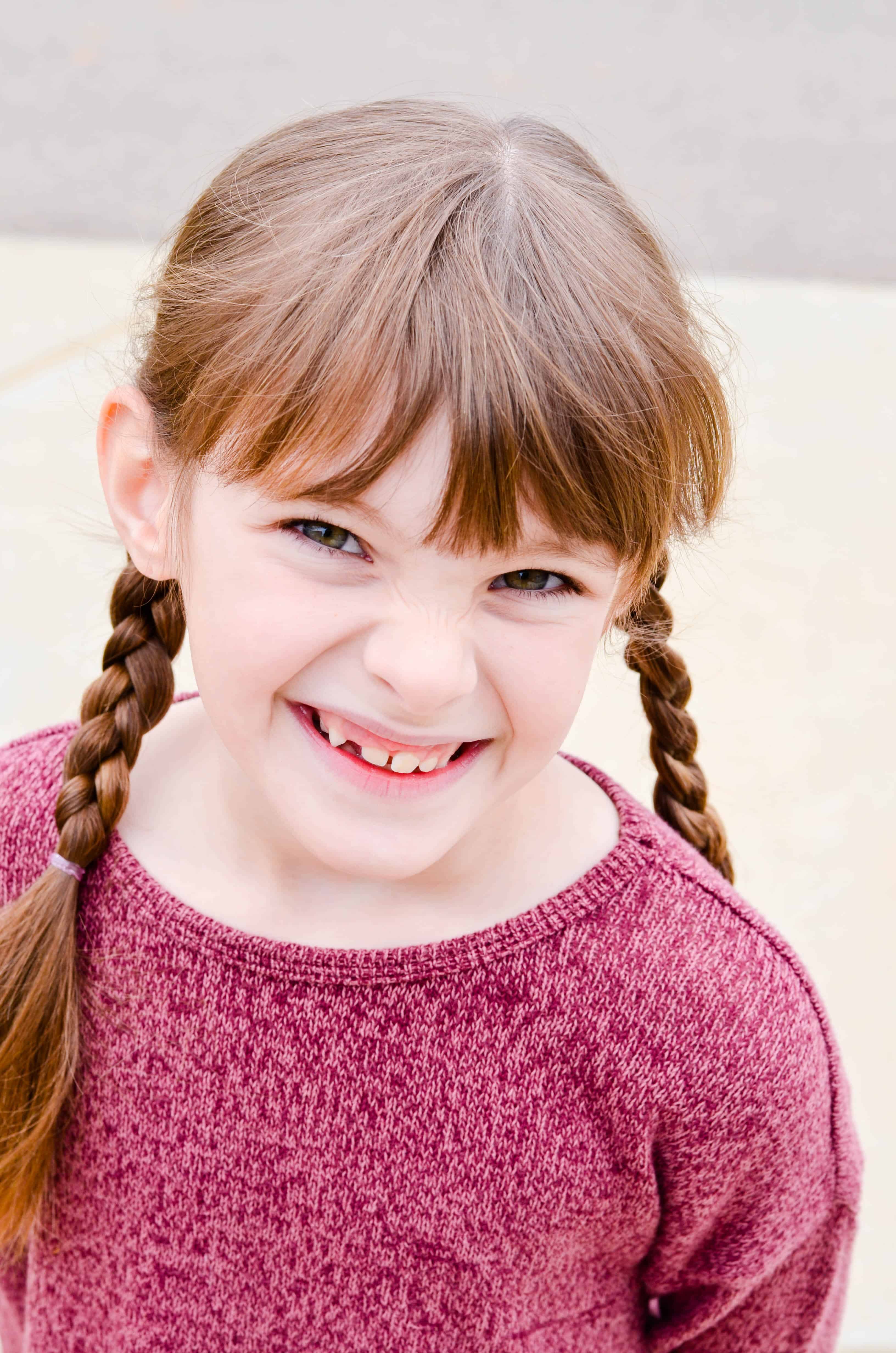 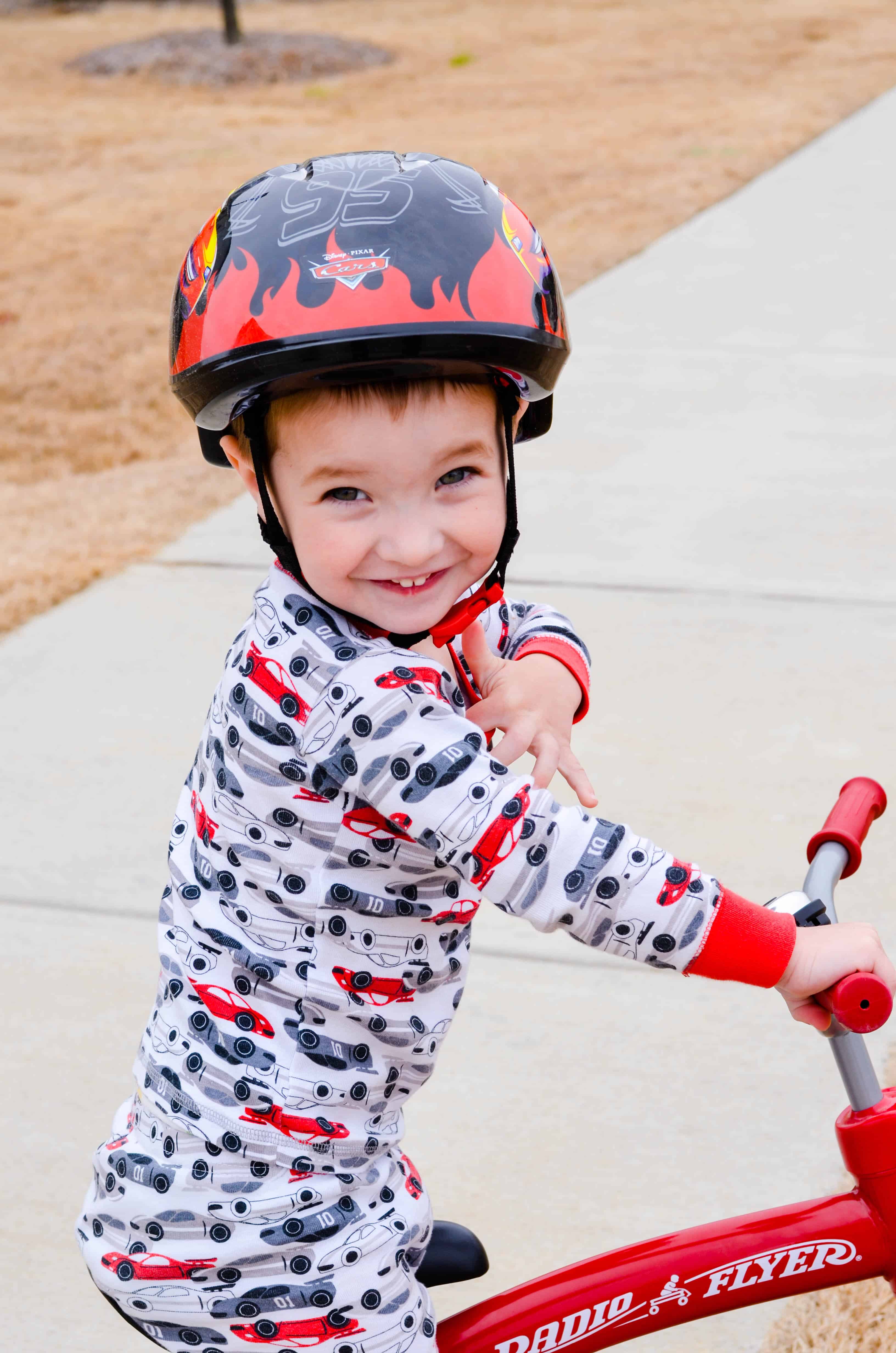 CJ plops his helmet on his head every morning and says, “it's cute, huh mom?” And then he asks to ride his “motorcycle.” ❤

Y'all. This boy is about as frustrating as he is cute. And honestly I'm not sure my mothering skills are sharp enough to keep up with him, but I'm giving it my best shot ????. 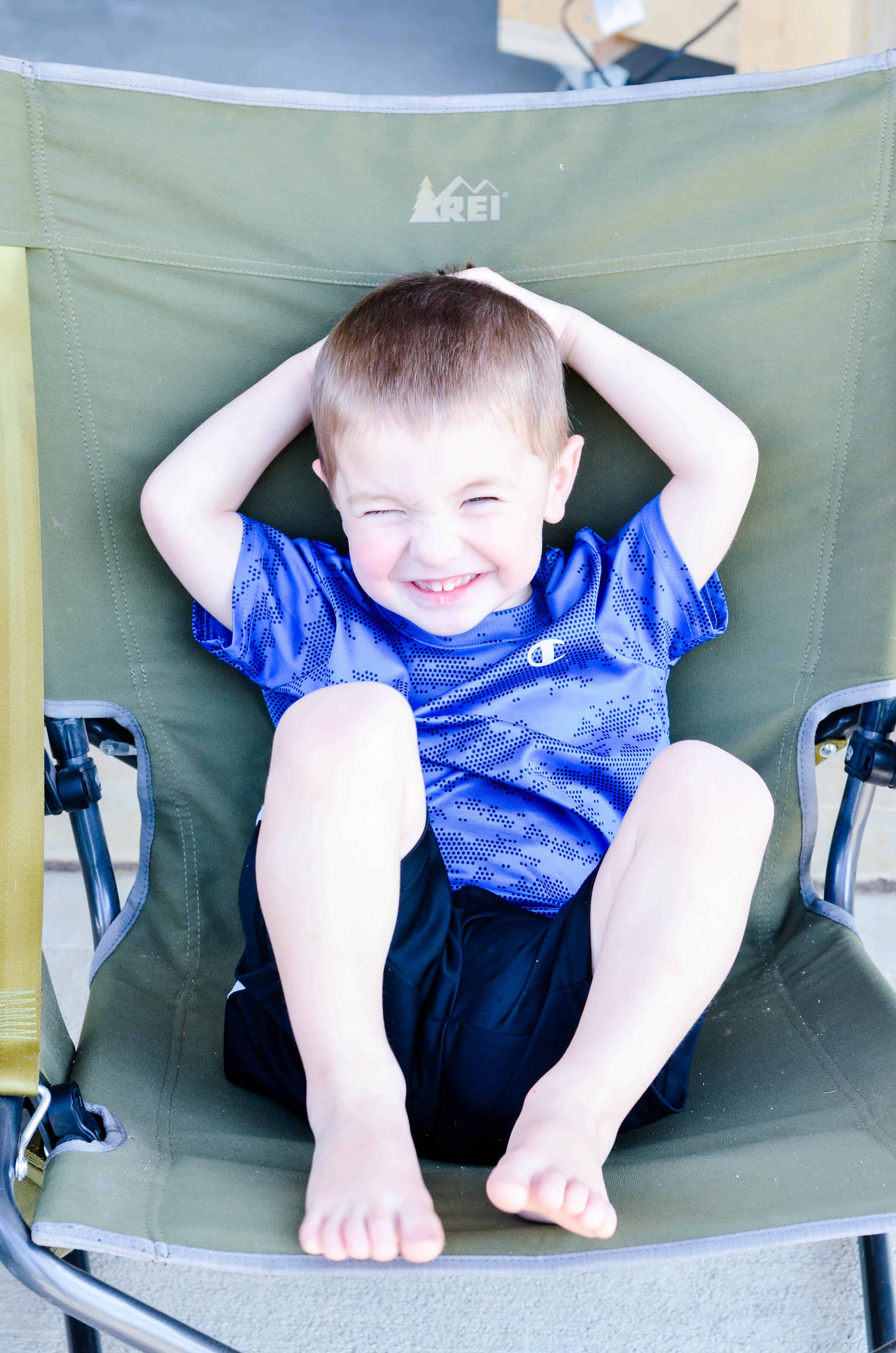 Meanwhile, Emma earned a movie night with her friends. So we had 8 giggling girls in their PJ's piled on the couch last night watching Leap and eating popcorn. Emma made cute little snack cups for her friends, and it was all pretty adorable. 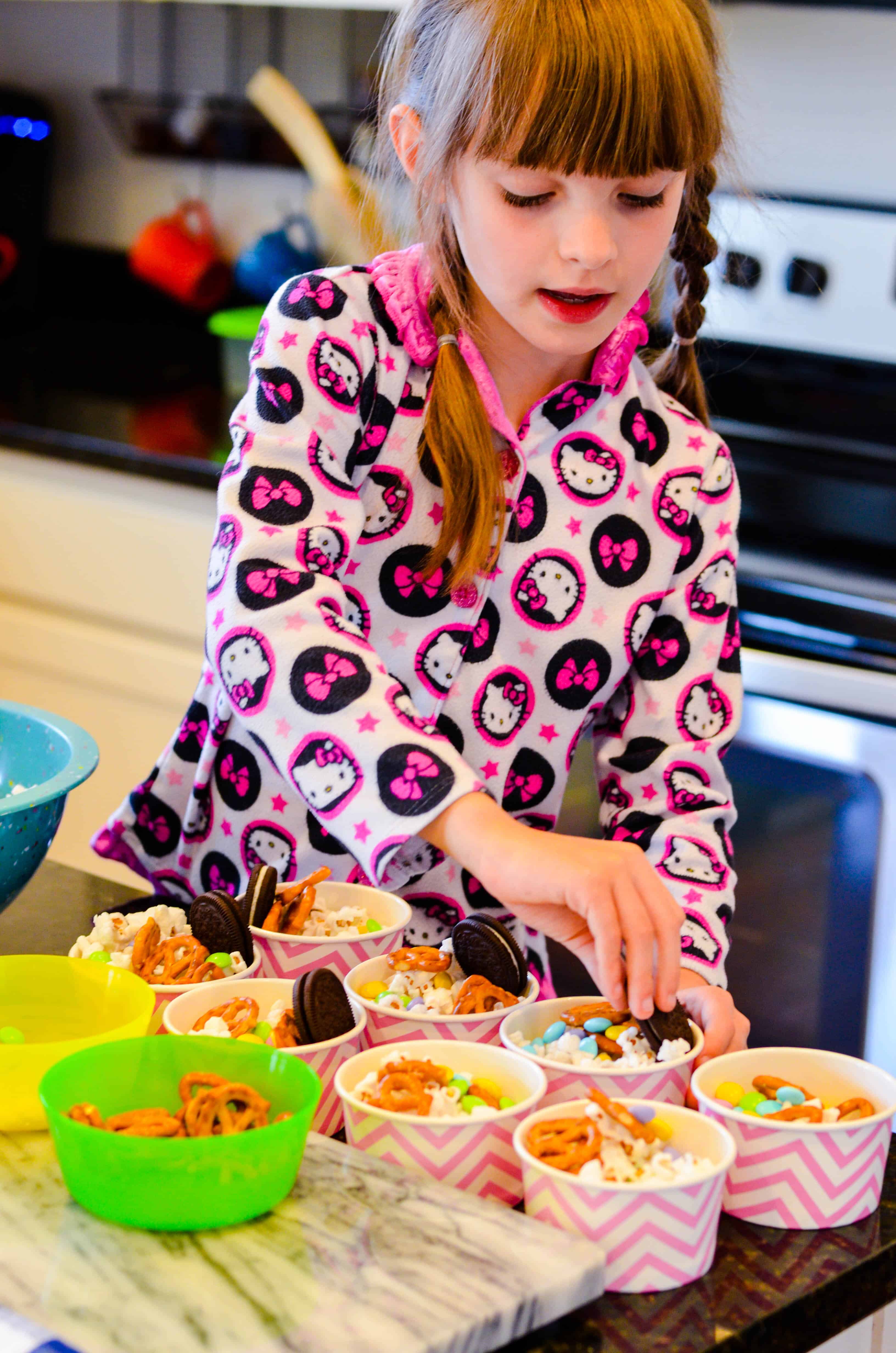 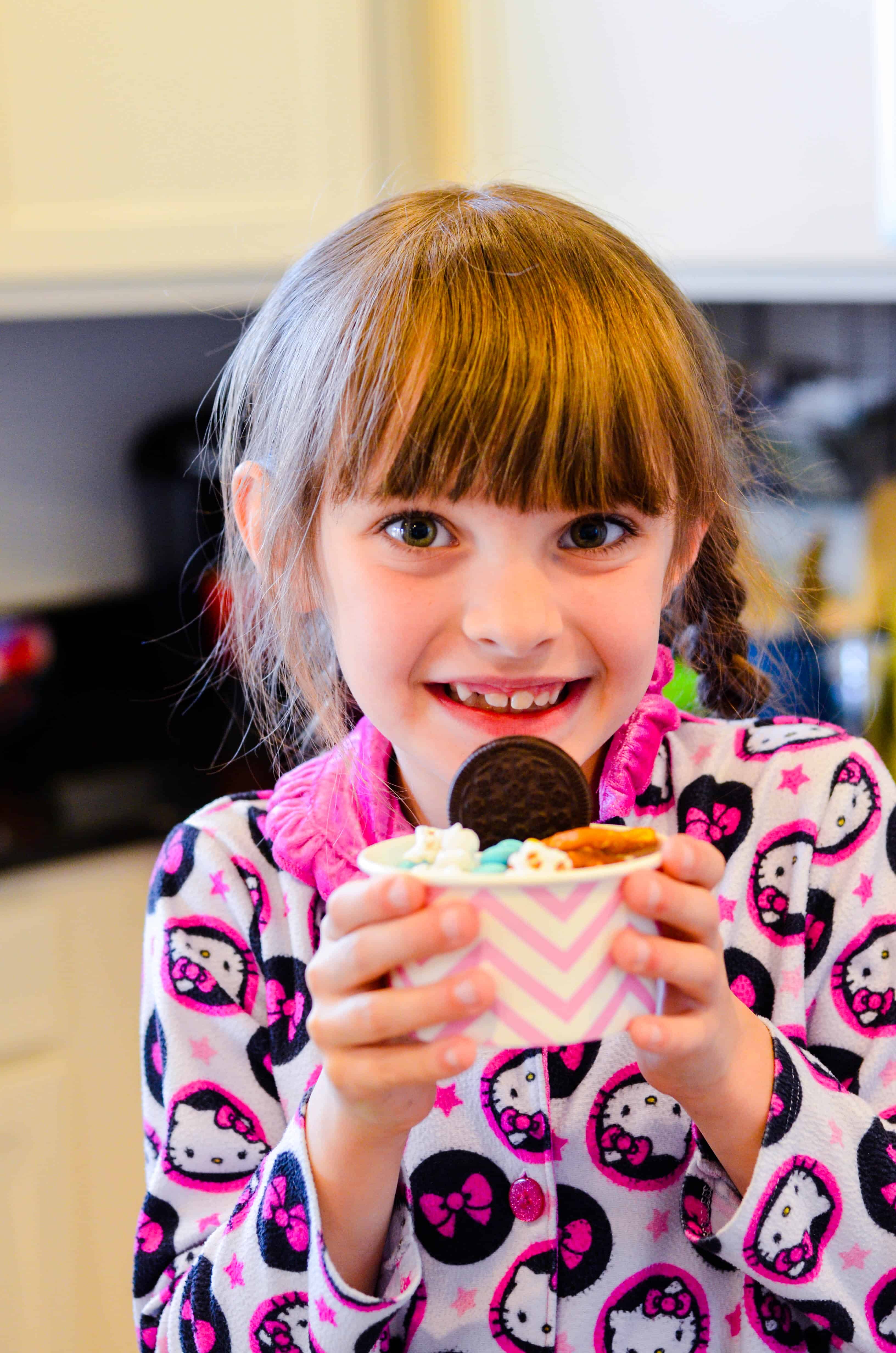 And throughout all of these crazy months, Chris has steadily been hammering away at his built-in bookshelves. And they are looking so, SO good. We are so close to being ready to paint!! 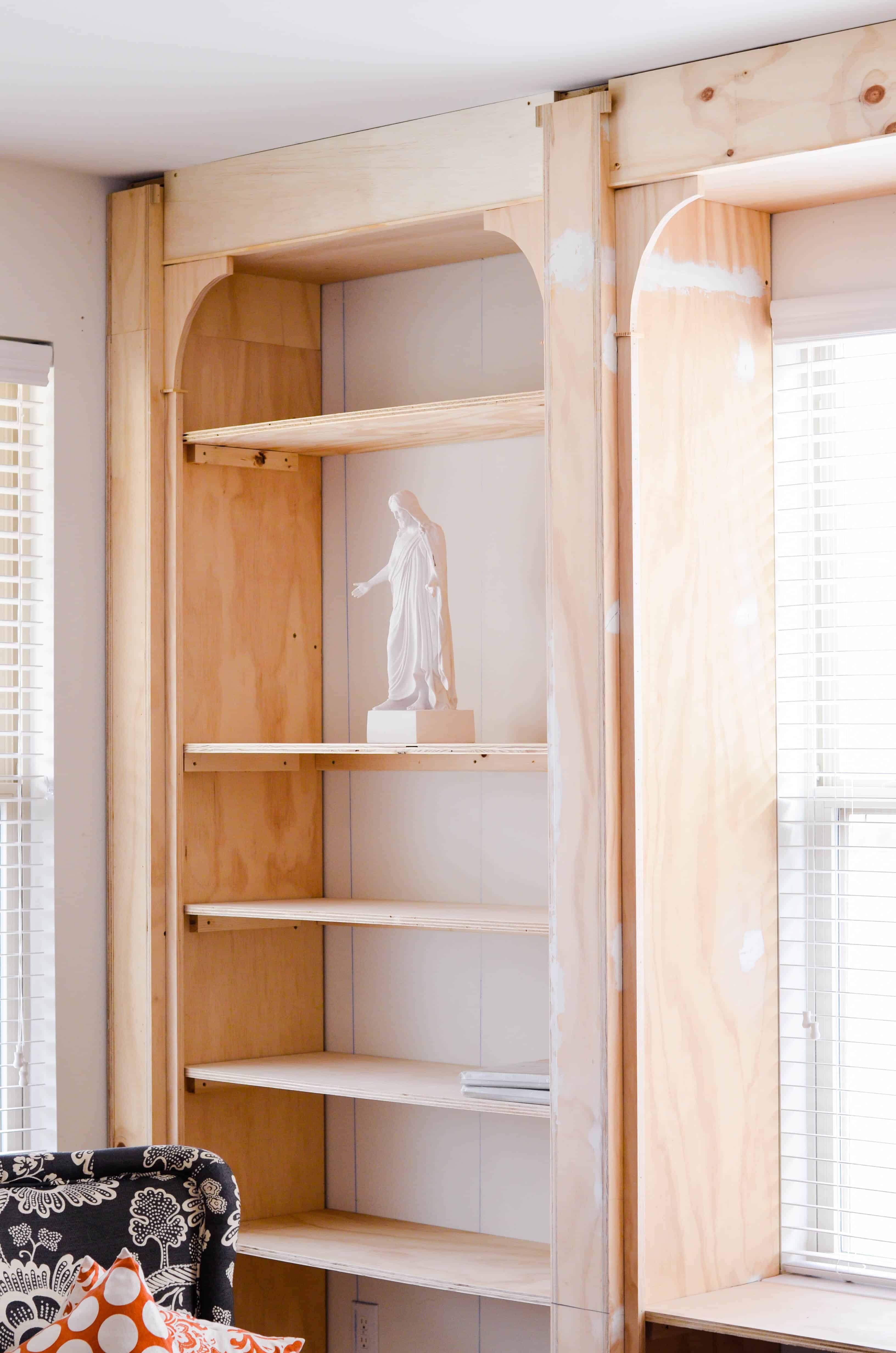 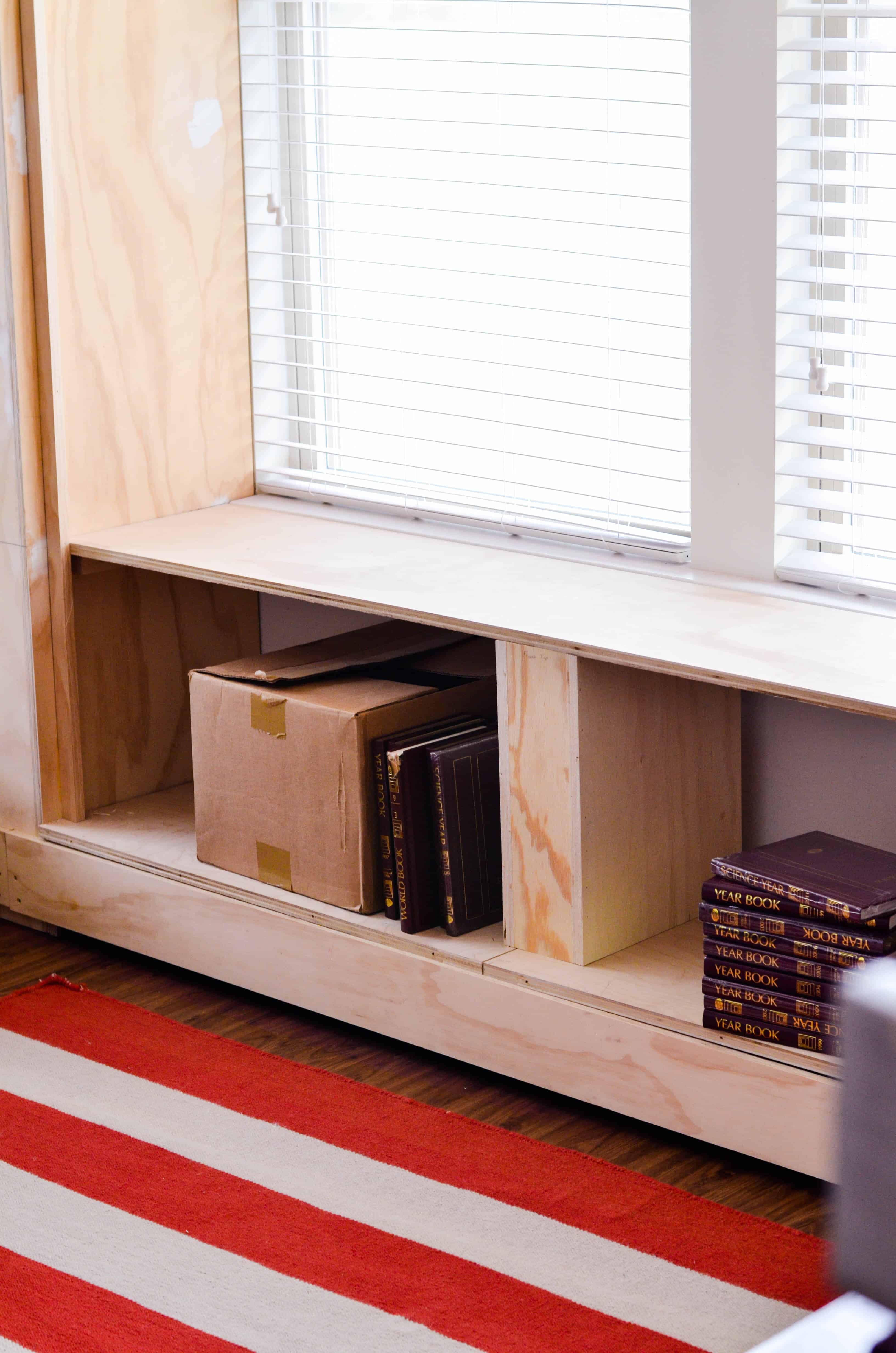 So that's it! That's where we've been for the past several months. The good, bad, and the ugly. I've pulled my camera back out and found it a safe spot on the counter, because I'm recommitting to photographing our daily lives a little better again. I've missed this weekly (er… sometimes monthly) documentations of our day-to-day happenings, and I want to make these posts a regular thing again.

And if you've made it all the way to the bottom of this post, thanks for sticking around ❤.