Lots of pictures today! So I'm just going to jump right in 🙂 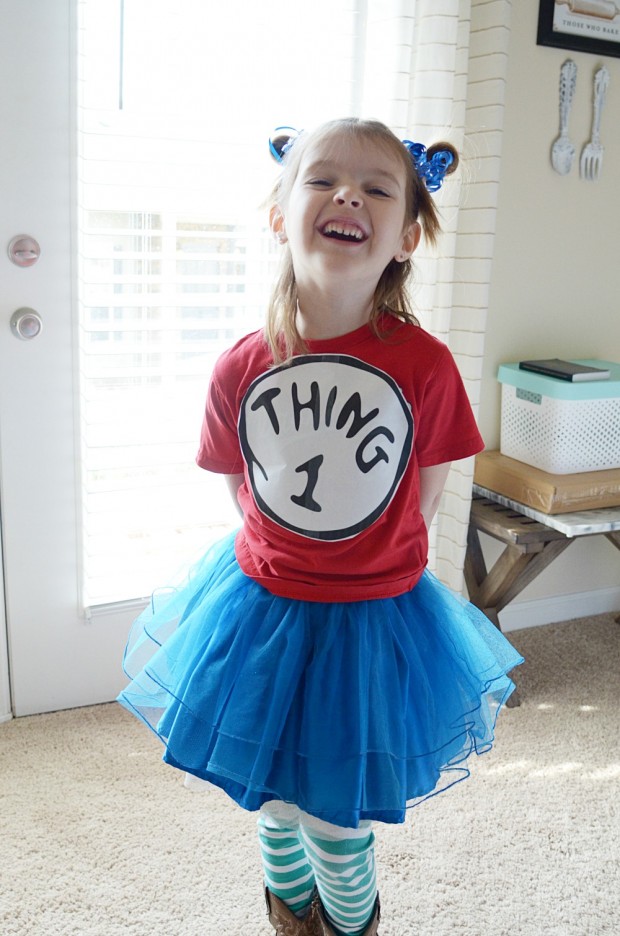 Emma's school did spirit week last week (or the week before? I can't keep up with time anymore…). I thought Backwards Day and Dr. Seuss day were the most fun.

I was so excited about dressing Emma up as Thing 1. I mean, just look how cute! I thought we had really pulled it off and that she would be pretty happy about the whole getup. But in true Emma form… she moped the whole way to school and mumbled to me, “I really wanted to be Thing 2.” 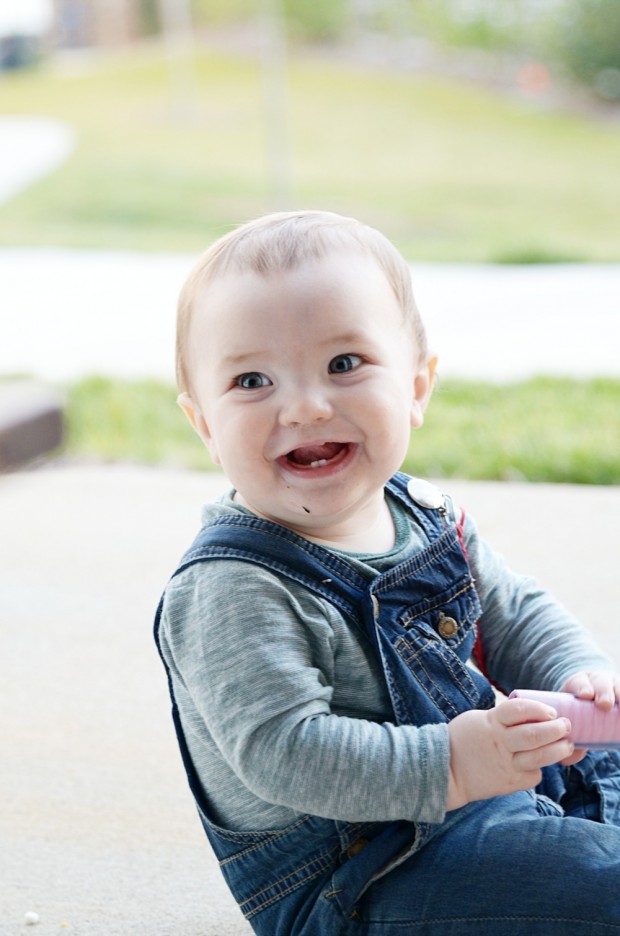 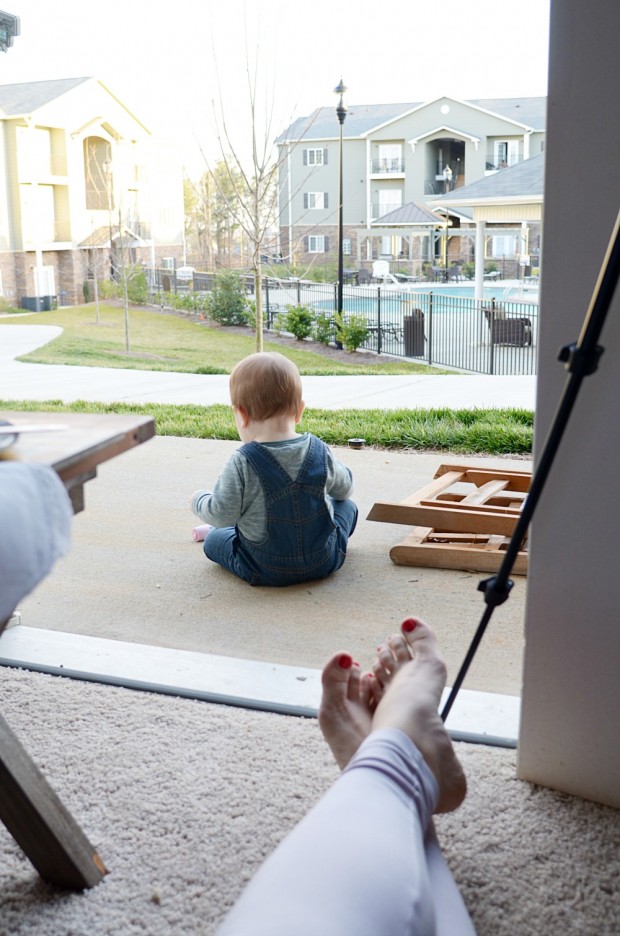 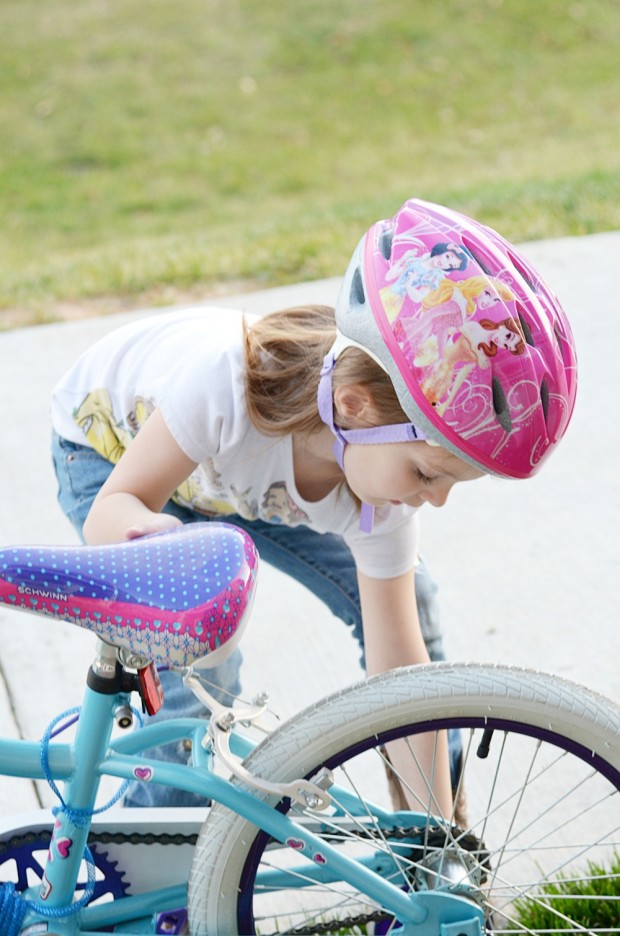 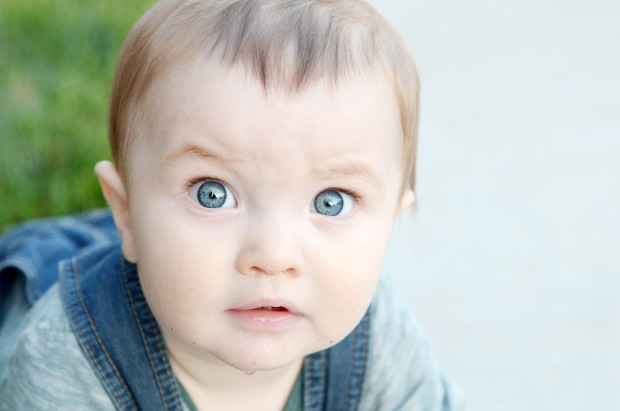 We've been having some really beautiful spring weather around here! On one of the prettiest afternoons last week, I stopped my photoshoot, opened the office door, and just watched these two play outside while I sat on the floor and ate cake. It was heaven. 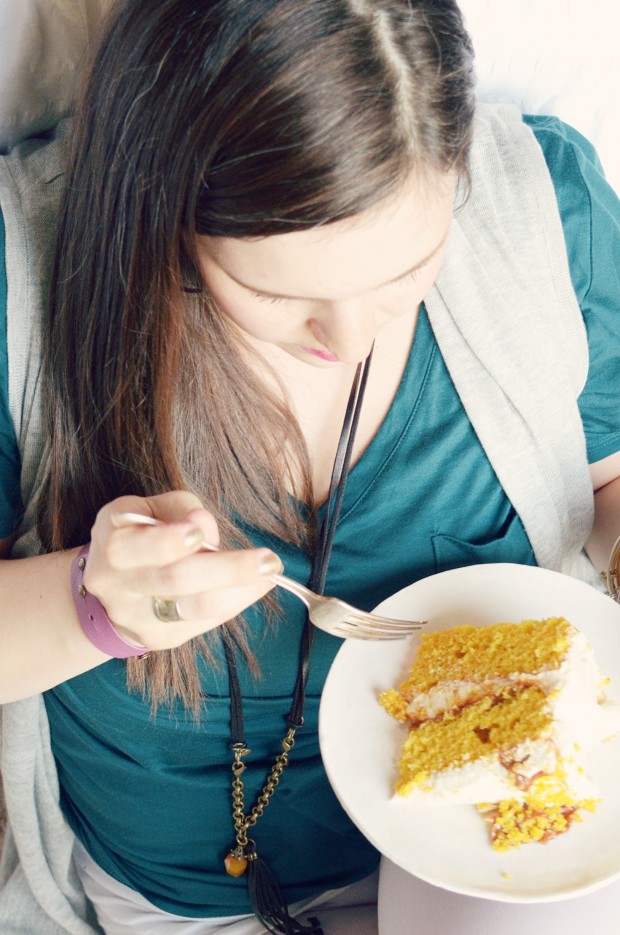 As was this cake. Seriously. Go check it out now! The pictures are overexposed and not at all how I was hoping they'd turn out, but cutting the shoot short was totally worth just hanging out with the kids and eating a big, fat slice of cake with the sun on my toes ????. 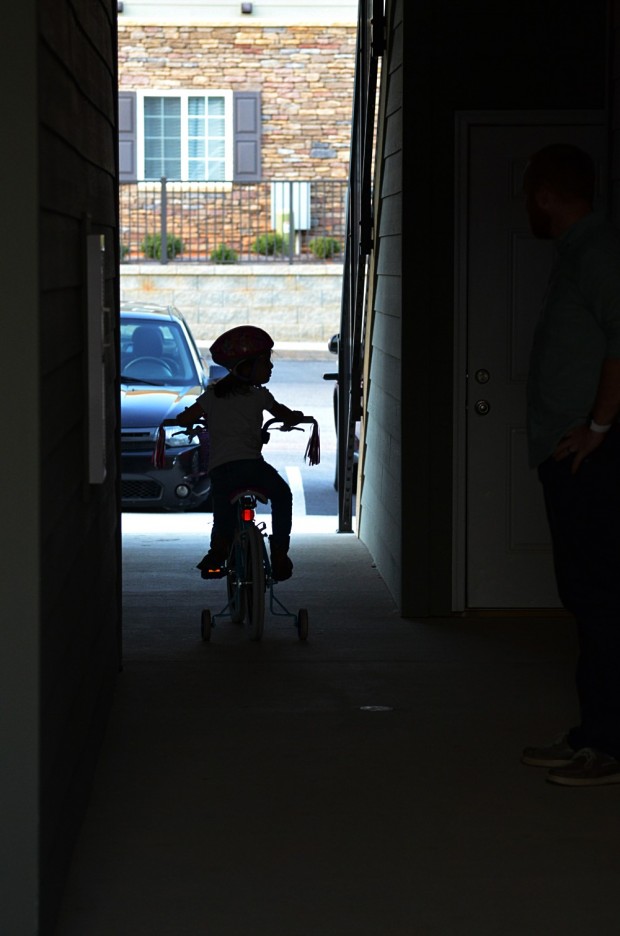 On this particular magical, sunny afternoon, Emma announced to us (out of the blue) that she wanted to go ride her bike…

And she just hopped on it and rode away. Off into the sunset. On a whim. 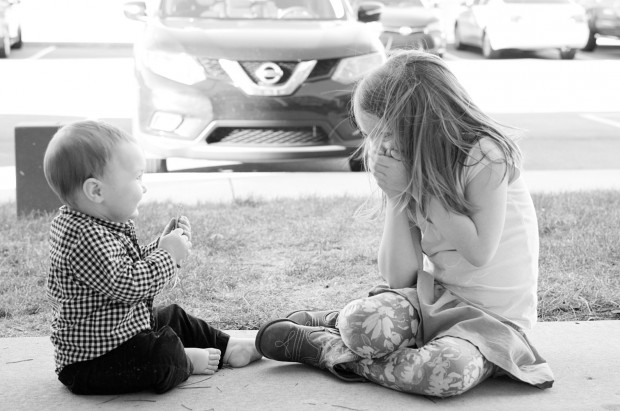 These two are so much fun together.

Well, sort of. He is in love with everything she does. If she's around, all is right in his little world. She puts up with him for about 5 seconds at time, and only because he lets her dominate his toy collection. Welcome to being a little brother dude.

But they have their good moments. And as long as I can catch a few of those moments on camera, I doubt I'll remember all the obnoxious moments 10 years down the road (not that I can remember what happened a week ago ????). 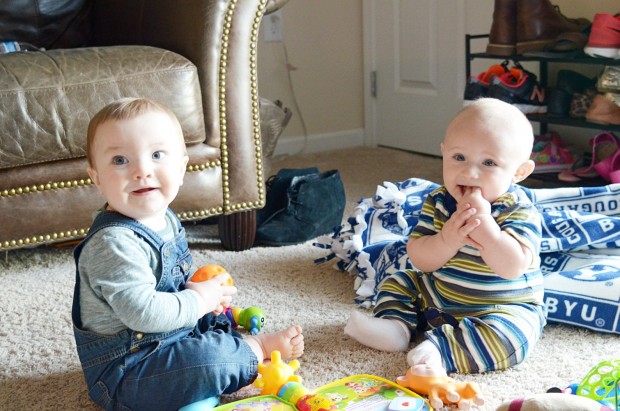 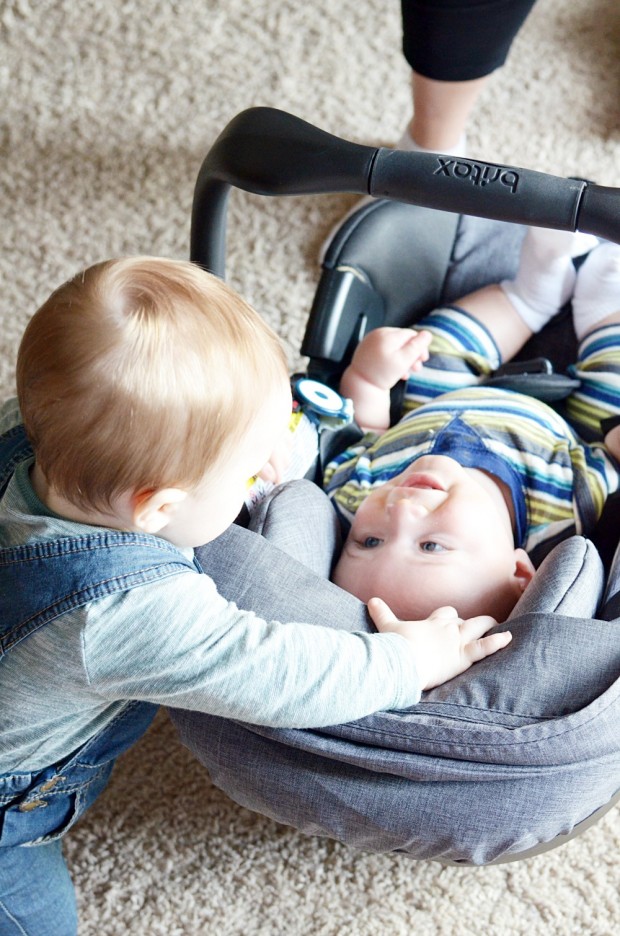 My childhood best friend came to visit and brought her baby who is just several weeks younger than CJ. They were SUPER cute together. You know how babies this age don't typically interact and play together? I swear this two did. It was so, so sweet!

I finally finished the Lunar Chronicles! I'm a total teen sci-fi nerd, and I LOVED this series. It goes beyond sci-fi and encompasses another one of my literary obsessions: fairy tales. I love reading re-made, grown up versions of classic fairy tales.

So, obviously… Once Upon a Time is right up my alley too.

Got caught up on the last two episodes of this show yesterday, and it got me all excited for the rest of the season again!

OH. And while we're on the topic of catching up on shows I haven't seen in a while… 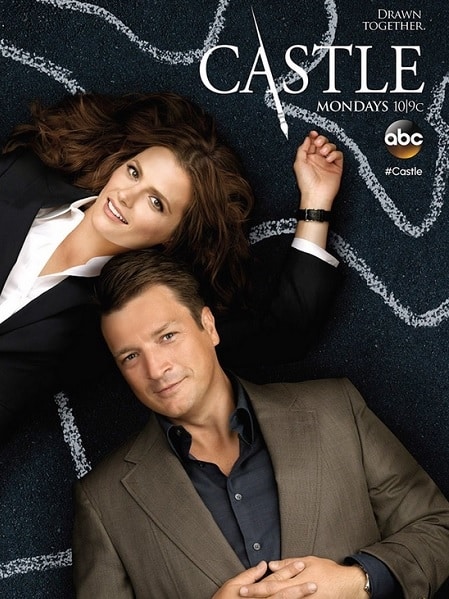 Chris and I started season 8 this week, and I'm already hooked again. We hadn't watched it in a while, and I had kind of decided and I didn't care about it that much (out of sight out of mind). But all it took was one episode to reel me right back in!

Annnnnnnd that was basically my week. Juvenile fiction, TV on the couch, and eating cake.

Basically, it was awesome.