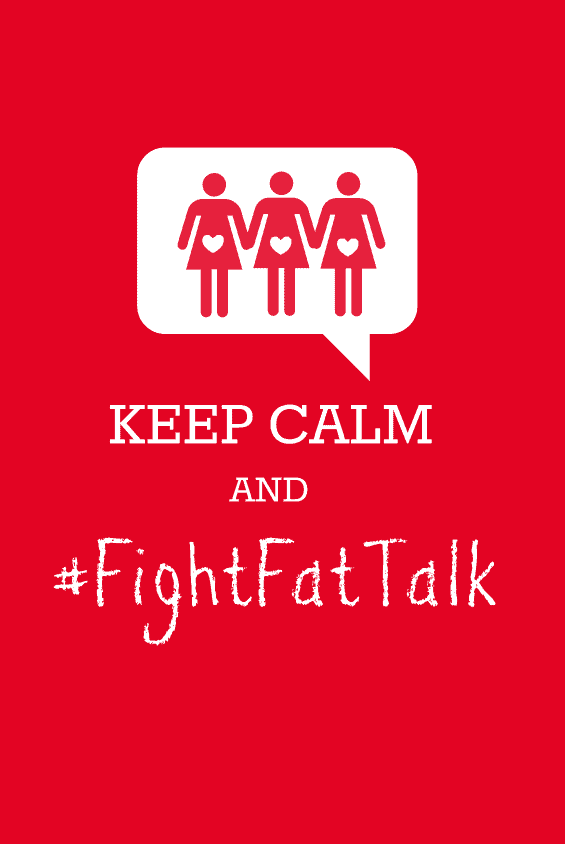 In February of this year, I started a series on my blog called Skinny Saturday. At that time, the object of these posts was to chronicle my weight loss efforts and create “skinny” dessert recipes (you can read the first post here). I hoped having my readers know my weight each week would (frankly) mortify me into losing the weight I was so publicly planning to lose.

The weeks and months began to pass… and I didn’t lose any weight.

I found myself writing a weekly blog series about losing weight, but not actually losing any myself. So I decided to switch gears and write about some of the things that I thought might be keeping me from my goals, and many of my readers participated in the discussion via comments and emails. We talked about will power and self-restraint. We talked about focus and motivation.

But eventually, we started talking a lot about developing a positive body-image and learning to love ourselves at whatever weight or shape we might be in. I recently asked my friend, Shanna, to help me with Skinny Saturday and to continue this more positive discussion regarding weight and body image.

In her first post, she said: “So you hate your thighs, who doesn’t? You are not a sum of the cellulite on your limbs. You are a sum of many beautiful parts, physical and mental. Don’t ask other people what they like about you; learn to give yourself that positive validation.”

You are a sum of many beautiful parts, physical and mental.

It stuck with me, and I repeat it to myself often to combat the ugly and discouraging thoughts that try to sneak in. Because, while I haven’t found the golden ticket to weight loss, I have discovered something that will absolutely, 100% hinder it:

“Fat talk” is probably something you already know all about, maybe even participate in, and maybe you don’t even know it. Because it’s something we often do with a smile on our faces in casual conversations all the time…

We joke about not being able to squeeze into a tight space or how we have to unbutton a pair of pants to feel comfortable. Or we say, “Omg, I’m such a pig! I just can’t quit eating these!” with a chuckle as we grab a second chocolate chip cookie.

“You look seriously amazing in that dress. I could never pull something like that off with these hips!” (please compliment me in return)

“I love how this shirt hides my tummy.” (with a wink and an inward sigh)

“Oh geez… is it bathing suit season again? You don’t want to see the likes of me out there!” (laughing on the outside…)

Somewhere along the way, we’ve been conditioned to think that self-deprecation and having a negative perception of ourselves is some twisted form of humility. That it’s good-natured.

It’s very, very much not.

Fat talk hurts. It’s damaging. And did you know that it could actually be keeping your from losing weight?

I’ve subjected myself to fat talk my entire life. All of my friends in high school and college were skinny and perfectly proportioned (or so I thought). And I thought vocalizing all the bad things I thought about my body was some sort of defense against my skinny friends ever having those same thoughts all on their own. And if I laughed about it? Even better. That way they’d never know how uncomfortable I was with my body in comparison to theirs.

Sound familiar at all? If it does, you’re in good company.

Did you know that approximately 93% of women fat talk?

93%! That’s almost all of us! And that’s why I’m teaming up with Special K and Tyra Banks in a campaign speaking out against fat talk and encouraging women everywhere to speak more positively about themselves. We believe that every woman deserves to feel beautiful and confident more often whatever weight or shape she may be.

Fight Fat Talk is a movement that will empower women everywhere if we push it along by simply ending our own participation in fat talk.

I’ve been fighting fat talk in my life by eliminating the word “fat” completely from my vocabulary. I don’t use it in my thoughts or in my conversations. It’s a small, simple start. But I think it’s a good one.

How will you Fight Fat Talk?

Spread the word by using #fightfattalk 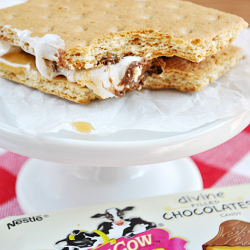 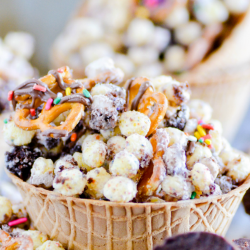